Jim Gibbons distinguished himself as both an outstanding competitor and mentor during his wrestling career.

At Iowa State University he continued to see success as he was a two-time Big Eight champion while winning the NCAA 134 pound championship as a junior. Jim placed seventh in the nation as a sophomore and third as a senior. He was a three-time All American and captain of the Cyclone squad his senior year.

Jim stayed at Iowa State after graduating and was named an assistant coach. He then followed the legendary Harold Nichols as head coach and produced a NCAA championship team in 1987.

Jim was inducted into the Iowa Wrestling Hall of Fame with his brother Joe and uncle Joe Frank in 2003. 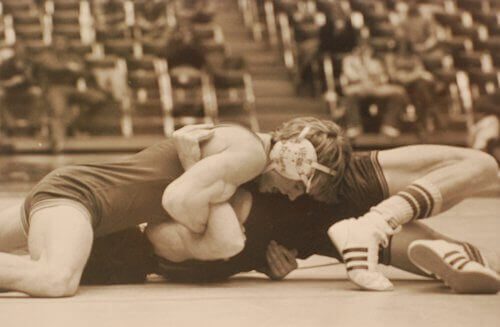 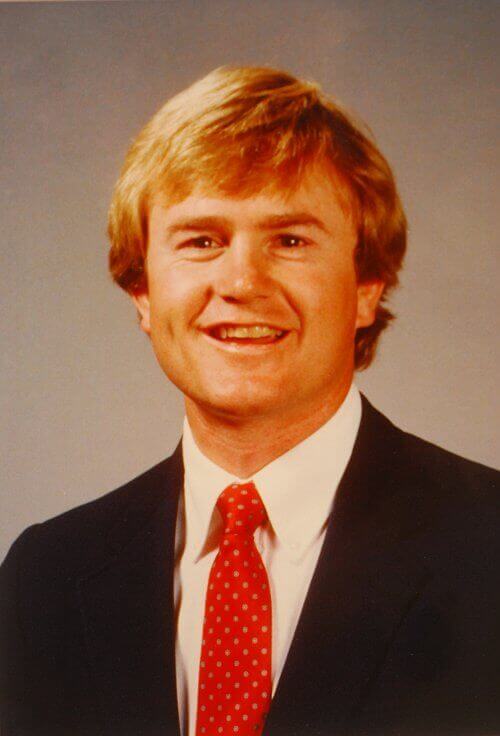