Dan Mashek made his mark as a coach in Amateur Wrestling. We want to hasten to add that he was also a good wrestler at Waterloo’s West High School under Bob Siddens. His high school record was 35 wins 6 losses. He finished 3rd in the State Tournament at 180 pounds in 1965.

Dan continued his wrestling career at UNI under Chuck Patten where he was a three year varsity member.

Mr. Mashek started his coaching career at Don Bosco High School in Gilbertville in 1970: A position he holds to this day. He has guided teams to 374 dual meet wins, 6 losses, and 4 ties. Four of his teams have won State titles and, in 1979, his entire team qualified for the State Tournament with nine individuals becoming place-winners. His 1984, 1985, and 1987 teams also won State Titles.

During the years, Dan has coached 112 State qualifiers with 72 becoming place-winners and 18 becoming State Champions. At one time Dan’s teams rolled to 73 consecutive dual meet wins.

Our inductee was named Class 1A High School Coach of the Year in 1981. 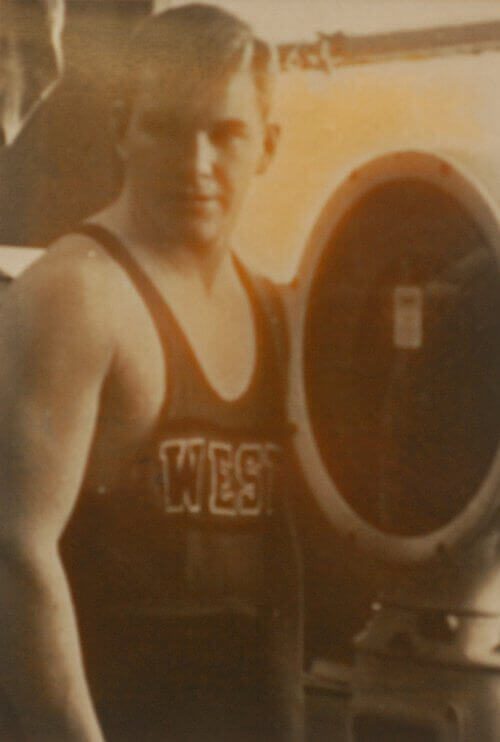 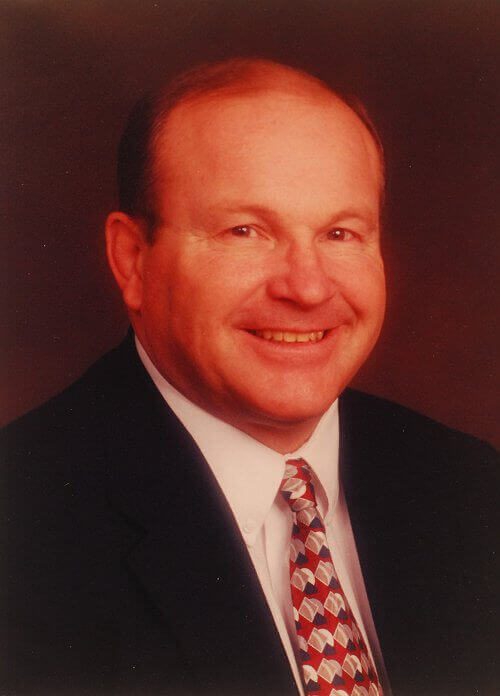