Bob Siddens, a native of Eagle Grove, became one of the top wrestling coaches in the state during his 27 year career as mentor of the West Waterloo program.

After high school, Siddens attended Iowa State Teachers College, now the University of Northern Iowa, in Cedar Falls, where he was a member of a team that won an NCAA championship.

Siddens returned to Eagle Grove after his collegiate career was completed and coached at his alma mater for a season before accepting the head wrestling coach position at West Waterloo in 1950.

Over the next 27 years, Siddens built a program that dominated Iowa prep wrestling. During that span, West Waterloo had a dual meet record of 327 wins, 26 losses and 3 ties. In that time, West established a state record of 88 consecutive dual meet wins over a period of seven years.

Siddens coached 130 place winners at state, including 51 individual champions. Dan Gable, perhaps the best wrestler ever produced in the United States, was a pupil of Siddens.

He has also officiated high school and college wrestling, including 24 NCAA tournaments.

Bob Siddens was inducted into the Iowa Wrestling Hall of Fame in 1977. 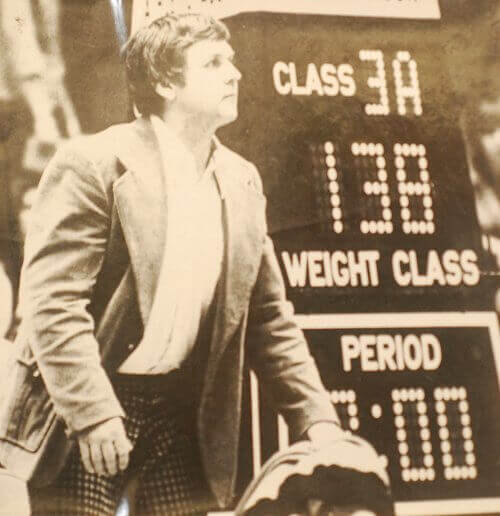 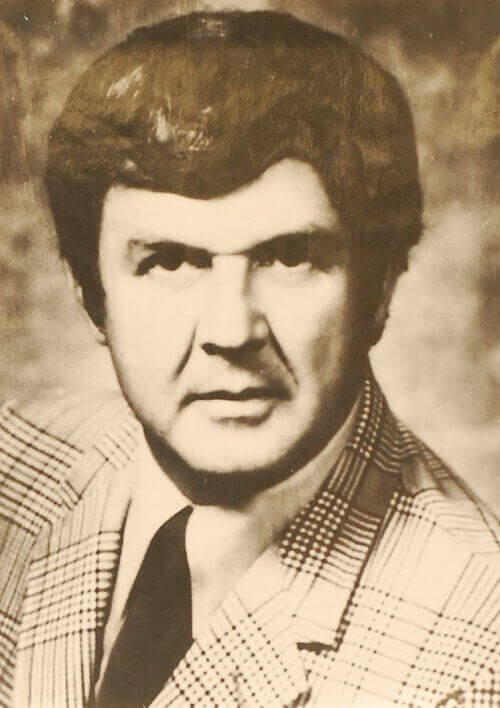