Standing at the top of podium is every wrestler’s dream and goal. For some that dream is quickly achieved, for others it is a work in progress that takes years to accomplish.

For Stewart Carter that top step on the podium was the crowning achievement for the Waterloo native as he finished off his high school and college careers with the 158 pound NCAA title for Iowa State.

(When I grew up wrestling was considered a highly respected sport and everyone either wrestled or had tried it, Carter recalls of his earlier years. (I got pretty good early on and by junior high I was hooked.

Carter was good enough that he was a four-time state qualifier for Waterloo Columbus. As a sophomore and a junior Carter placed third at state and as a senior was the state runner-up at 138 pounds. Carter thought his career was over at that point.

However, at Iowa State Carter walked on to the program after seeing familiar competitors working out. By the first meet of the season the freshman was the starting 134 pounder for Iowa State.

Carter points to perserverance and a strong work ethic as keys to his success. (I would never quit or give up. I would always put in the work required to meet the goal or challenge. Yes, I had a few disappoinments along the way, and I didn’t achieve all my goals, but it wasn’t because I didn’t give 100%.

Carter wrestled four years for Iowa State with his senior year showing all the fruits of his labor. Carter capped off his collegiate career in
1987 by winning the 158 pound Big Eight title and followed that up with the NCAA championship. The Cyclones also won the NCAA team title that year with Carter being named the Iowa State Athlete of the Year.

(Wrestling taught me to work hard, be disciplined, the meaning of sacrifice and setting goals; things that are still important to me today, Carter reflects. It also taught him the importance of being a part of a team as he quickly states his biggest highlight in wrestling was (stopping Iowa from winning its 10th NCAA title in a row.

Be assured, standing on the top step of the podium was a proud but humble Stewart Carter.

Carter was inducted in the Hall of Fame in 2011 along with Mike VanArsdale and Arlin Severson. 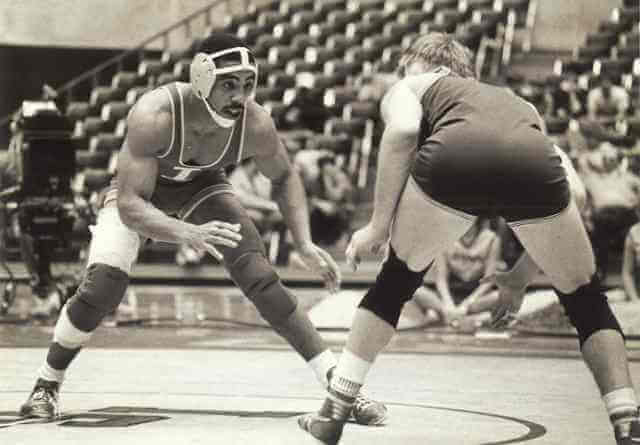 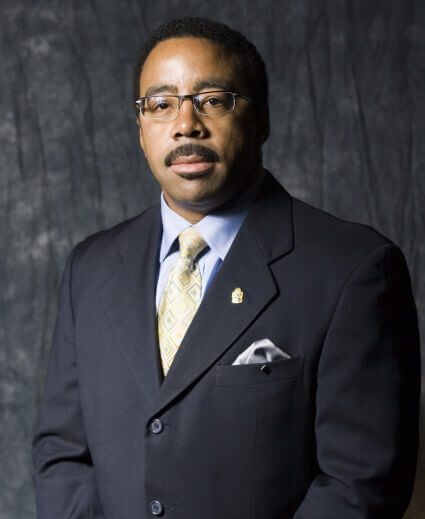