Only a handful of high school wrestling coaches have had such an impact on the sport as Bob Roethler.

Just the word ‘Emmetsburg’ has most avid wrestling fans simply nodding their head affirmatively while flashing a knowing smile.

Bob Roethler was the coach who put Emmetsburg among the elite wrestling schools in the history of Iowa wrestling and in the process helped rewrite wrestling history. The history he leaves behind includes individual achievements by wrestlers as well seldom-reached team championships.

Roethler, who wrestled at Central of Elkader in high school and at Loras in college, started his coaching career at St. Edmonds High in Fort Dodge where his squads went 37-17-1 from 1967-1972.

Roethler then went on to Emmetsburg where he made a big impact on the sport. In the years as the head coach, Roethler’s teams went 77-7-1. During that tenure his teams won four consecutive state championships (1976-1979). From 1974-78 the E-Hawks had 63 consecutive dual meet wins.

One of Roethler’s fondest memories of the state title streak was returning in 1979 to see his team win another title, after being in Rochester, MN for three months recovering from an illness.

“Wrestling helped save my life during the winter of 1978-79,” Roethler stated. “The will to overcome personal health adversity and the fight to maintain life came from an attitude that I developed from the sport.”

Roethler noted that he believes coaching is an attitude and the keys to success he hoped to instill in his wrestlers was that “hard work and perseverance pay off.”

In addition to team titles, Roethler coached Jeff Kerber to four championships, Rich Stillman to three titles and Dan Kauffman to two titles. He coached 35 place winners in the state tournament in addition to the ten state titles.

“I can say that I gave it my all,” Roether concludes. “In return wrestling has been very good to me. My association with countless hundreds of people was made possible because of the sport of wrestling. I truly love the sport.”

Roethler was inducted in to the Hall of Fame in 2010 with Mark Ironside, Jason Smith and Mike Chapman. 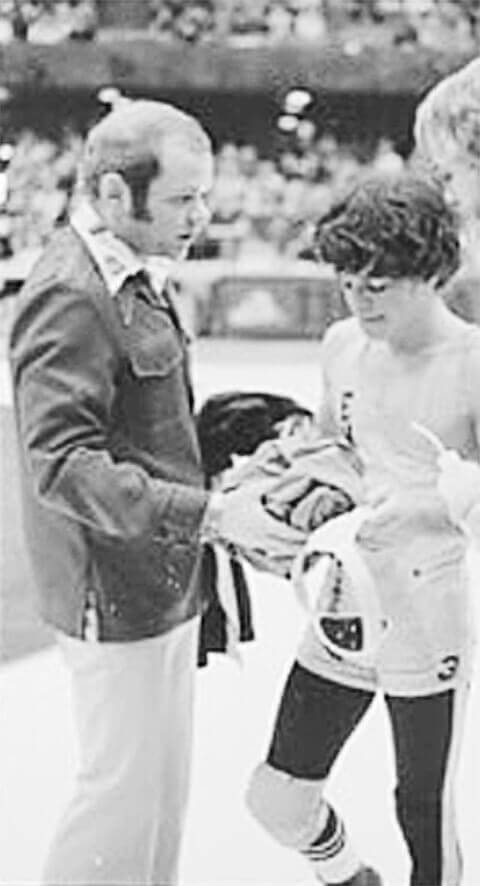 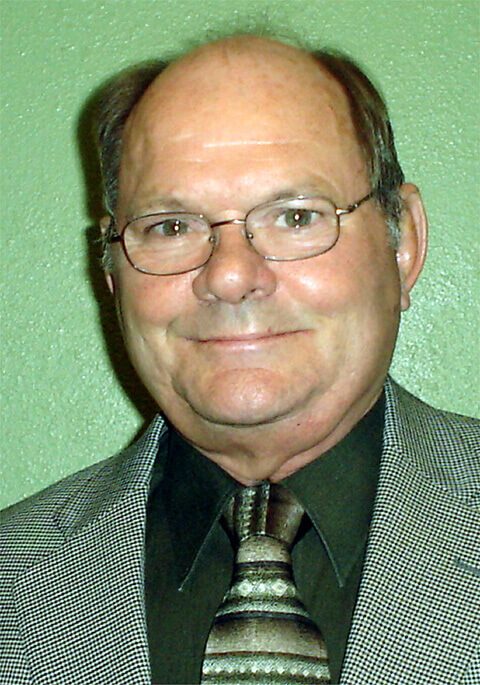