Lessons learned through a long and storied wrestling career have served West Waterloo’s John Bowlsby well through the years.

“John and Ben Peterson and Dan (Gable) used me as a punching bag when I was young,” recalls the three time All-American and two-time state champion.

“I learned very early on I had to work for it and keep working at it. I mirrored them and it worked.”

It worked so well that Bowlsby was the second high school wrestler to ever make the US Junior World team. “You could be 20 years old back then and I was a sophomore in high school and made it to the finals and beat a 20 year old who I’m sure didn’t take anyone that young too seriously.”

As a high school student Bowlsby went unbeaten his junior and senior years as a small 220 pounder in the then unlimited weight class. “I don’t actually know my records from high school when I went unbeaten, but I remember my two losses as a sophomore” he added.

It was the freestyle prowess that set him apart from others in high school. Bowlsby was a four-time state Freestyle Champion; 1972 Regional Olympic Trails Champion-Orono, MN.; Member of the 1972 Olympic Training

That success continued for Bowlsby at the University of Iowa as Bowlsby was a three -time All American, a three-time Iowa Co-Captain, and a two-time Big Ten champion. In his five years with coach Dan Gable the Iowa squad won four NCAA team titles. He also continued with freestyle and Greco wrestling and was the 1977 USWF National Freestyle Champion; and the 1997 USWF National Greco Champion. Those titles enabled him to travel and represent the nation in Sophia, Bulgaria, Lusanne, Switzerland and Havana, Cuba.

“I’m disappointed that I was never a NCAA champion. But I developed other interests in college and they weren’t bad decisions. In the long run they’ve served me well” Bowlsby admitted. “Wrestling taught me how to stay tough, set goals and work toward the goals,” he added as he readily admitted to hiring many wrestlers in the companies he and Minnesota wrestler Larry Zilberberg run.

Gable recently was quoted as having not done a good job of keeping Bowlsby excited about wrestling and that it may have cost Bowlsby an NCAA championship. Bowlsby was quick to come to Gable’s defense. “He’s an athlete’s coach. I don’t think that was the case.”

Bowlsby was inducted into the Hall of Fame in 2015 along with Ken Snyder, Lee Fullhart and Daryl Weber. 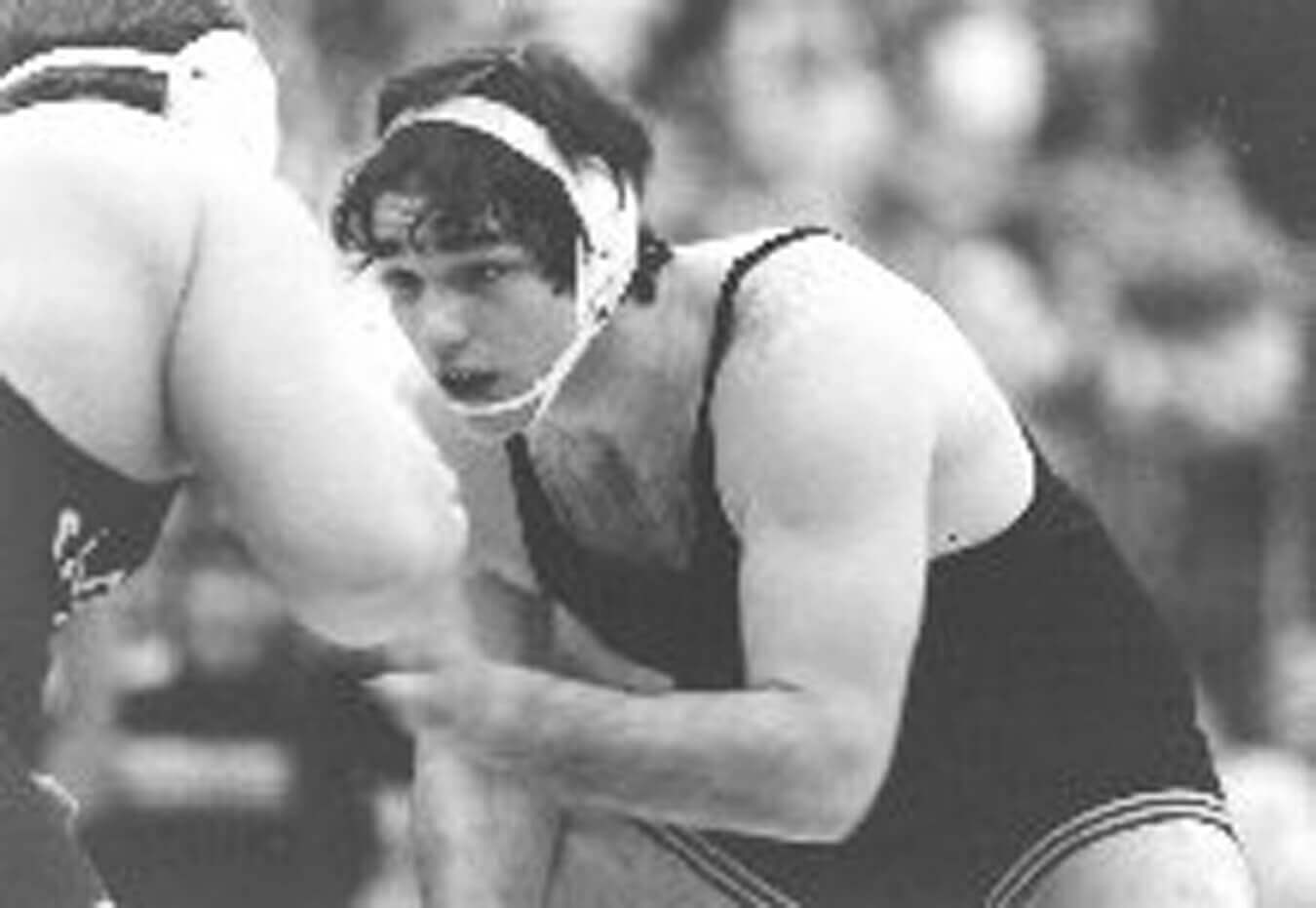