“It was just a passion… a mindset,” that was Lee Fullhart’s simple answer to how someone can wrestle at a championship level for so many years.

Fullhart started his wrestling career at Decorah, and then followed that up at the University of Iowa and as an international wrestler, a span of 16 tough, grueling years.

Admitting to that aggressive mindset, Fullhart points to key elements to staying competitive, even now in his current job as Border Patrol officer in the south. “I continue to test myself as an individual,”

Fullhart admits. “I have been able to treat each accomplishment as its own and continue to push myself. You are a national champion for one day. The next day you are a former national champion.”

Fullhart wrestled for Roger Williams at Decorah where he was a three-time state champion. As a sophomore he won the 160 pound title followed by the 171 pound title as a junior. As a senior he was the 189 pound champion and a four-time conference champion with a 140-7 record.

Perhaps another key moment in his career came early on for Fullhart. “As a freshman I won the conference tournament in my weight class and I won fairly easily. That’s when I decided I just didn’t want to win, I wanted to dominate.”

At the University of Iowa Fullhart was a four-time All American while winning the 1997 NCAA title as a sophomore for coach Dan Gable. Fullhart then placed third as a junior and was runner-up at 190 pounds his senior year wrestling for Jim Zalesky. Fullhart was 107-18 as a Hawkeye.

Fullhart admits he was fortunate to be able to transition from the college wrestling style to international wrestling. “Some athletes from Europe have tried to come wrestle here in college and haven’t been that successful. I guess I was a good enough athlete to do it with some success.”

Now on the Border Patrol, Fullhart says he’s been able to take a wrestling mentality to his job. “I was told when you’re chasing someone you won’t catch them because they’re running for their life. I just keep chasing them until they quit.”

Fullhart was inducted in the Iowa Wrestling Hall of Fame in 2015 along with Ken Snyder, John Bowlsby, and Daryl Weber. 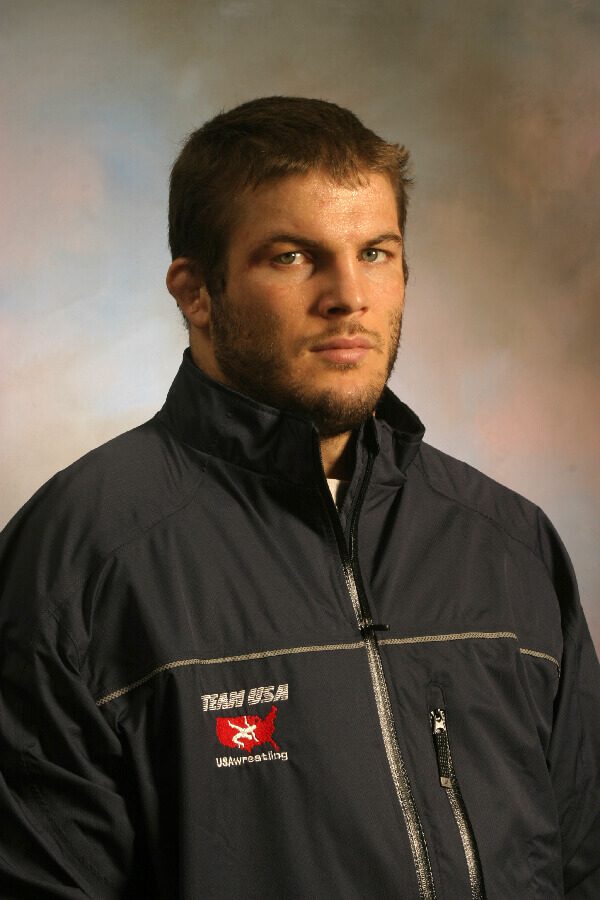