Joe Frank, a native of Cresco, has distinguished himself as one of the most successful high school coaches in the nation. Often thought of as “the gauge by which coaches are judged by,” Joe consistently produced squads that were solid from top to bottom. Joe piloted six of his squads to state team championships.

Joe’s successful coaching career started right after a successful stint at Iowa State University. In three short years at Reedsport, Oregon his teams managed to win three state team titles (1965, 1966, 1967) while also winning the conference and district titles. While at Reedsport he went 31-8-1 in dual meets while also winning six invitational titles and producing eight individual state champions. He was named Oregon 2A coach of the year two times.

Joe then followed that up with three state team titles at Fridley, Minnesota where he coached for 17 years. At Fridley his teams won 10 conference team titles, 10 district titles while going 227-31-1 in dual meets. He produced 99 state qualifiers and five individual state champions during those years as well as 31 invitational team titles. He retired from coaching in 1985. He was twice named Minnesota coach of the Year.

Joe says he was fortunate to go to two schools where there were high expectations of all wrestlers. “My passion for wrestling and exercising were well served at both schools. My spending non-school time with the wrestlers allowed me to get in their heads. We biked, ran, lifted weights, canoes, picnicked and traveled in the off season. Wrestling became a high priority,” he said.

He also credits his rich wrestling background for his success. “For a teacher and wrestling coach, there is not a better place to grow up than Cresco, Iowa. I had instant credibility once people knew I was from Cresco. Cresco has a national reputation as the home of former wrestling greats,” he added.

His rich history included winning the 127 pound state title for Cresco his senior year and following that up with a successufl college career at Iowa State University where he was the team captain of the 1964 NCAA championship team. He also was named the the MVP of the team that year.

Joe was inducted into the Iowa Wrestling Hall of Fame along with two of his nephews: Jim and Joe Gibbons in 2003. 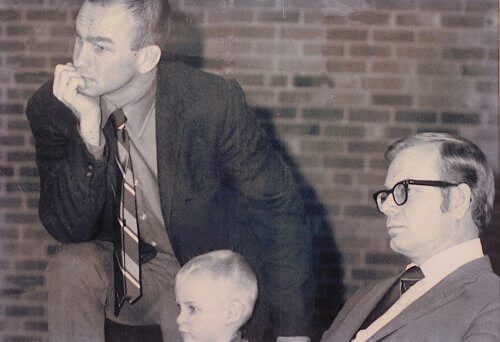 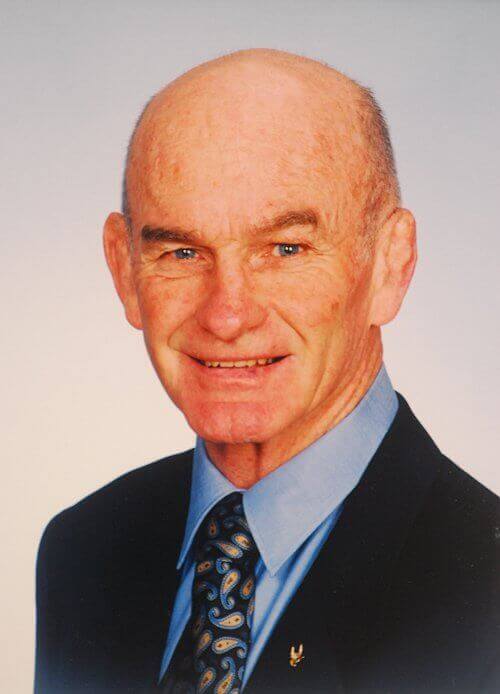