Jim Harmon was involved in a host of activities in amateur wrestling. He attended West Waterloo High school under the wings of two coaches, Roy Jarrard and Bob Siddens. Jim had a 43-7 won-loss record and finished second in the State Tournament in 1951. He was also involved in football, track, and President of the Student Senate.

Jim enrolled at Iowa State Teachers College in the fall of 1952 and continued his wrestling activities again under two coaches, Dave McCuskey and Bill Koll. His successful wrestling career continued with an outstanding won-loss record: 58 wins, 5 losses, and 1 tie at ISTC. This record includes first place finishes in the ISTC AAU Tournament in 1952 and 1953, Second in the NCAA Tournament in 1952, at 147 pounds, and NCAA champion at 157 pounds in 1953.

Our inductee enlisted in the Navy in 1954 and continued his wrestling activities while in the service. Jim was in the Navy from 1954 to 1958 and from 1960 to 1977. His Naval wrestling career included winning two tournaments: the 12th Naval District at 167 pounds in 1955, and the All Navy West first at 167 pounds in 1955. He also had a brief stint at coaching at the Naval Air Station Moffett Field, California in 1955 and 1956. He had a 12-0 coaching record. They were 12th Naval District Champions and All Navy (West) Champions.

Jim Harmon, a Navy Pilot, retired from the Navy with a Rank of Captain in 1977 with many awards including the Silver Star, Distinguished Flying Cross, Navy Marine Corps Medal. 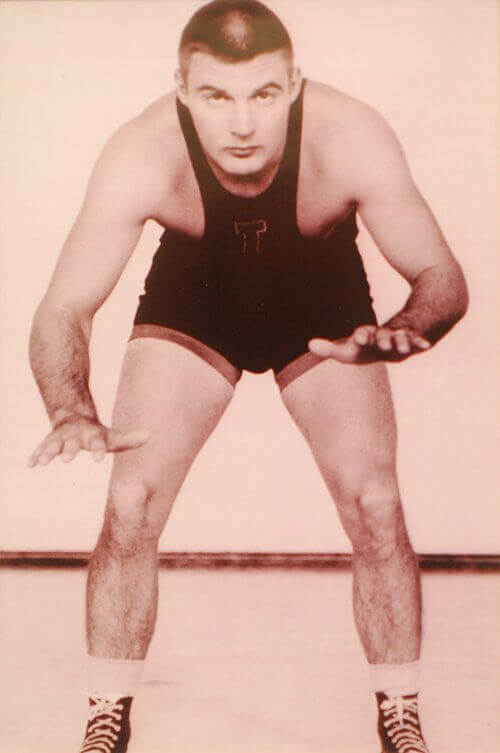 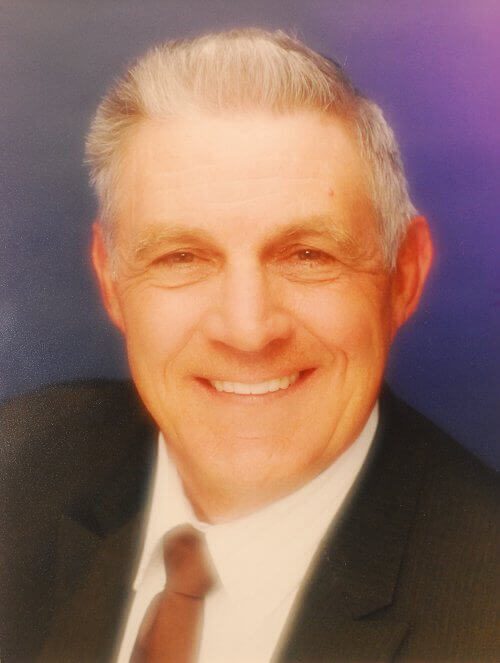