David McCuskey established two great collegiate wrestling programs, both within the state of Iowa, in a coaching career spanning 41 years.

A 1930 graduate of the University of Northern Iowa, where he was an outstanding football halfback, baseball pitcher and track star, he immediately joined the coaching staff of the teachers’ college and built a national power in the sport of wrestling.

In 1952, McCuskey moved to the University of Iowa and again embarked on a construction program of great wrestling teams. His Hawkeyes won 160 matches against 69 losses and 7 ties and laid the groundwork for NCAA championships in the mid-1970’s.

McCuskey’s wrestlers at the two schools won 25 individual NCAA titles. Among his 11 Olympians were tow gold medal winners. He was coach of the 1956 Olympic team and at one time of another headed such major wrestling associations as the Olympic Committee coaches association, official’s committee, and rules committee.

In 1976, in recognition of his achievements, he was Distinguished Member of the National Wrestling Hall of Fame.

Dave McCuskey was inducted into the Iowa Wrestling Hall of Fame in 1973. 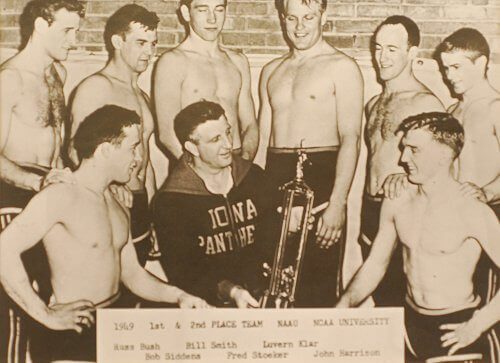 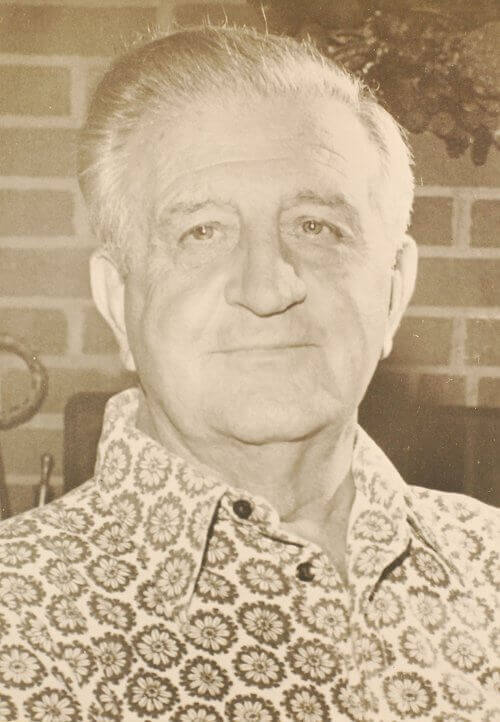