Dr. Harold Nichols, wrestling coach at Iowa State, began his wrestling career as a high school standout at Cresco, He drew enough attention to gain a starting position on the University of Michigan squad, where in 1939 he won both a Big Ten and an NCAA title at 145 pounds. After graduation, he became an Air Force pilot during World War II.

Nichols went on to earn a master’s degree at Illinois and a doctorate from his alma mater Michigan. He started his coaching career at Arkansas State in 1949, serving as a mentor in both wrestling and track. From there, he moved to Iowa State in the fall of 1953.

Perhaps more important than the honors has been Nick’s impact on the sport of wrestling at all levels. Thanks to him and a few other pioneers like him, wrestling is one of the fastest-growing participant and spectator sports in the U.S. and the world today.

Harold Nichols was inducted into the Iowa Wrestling Hall of Fame in 1970. 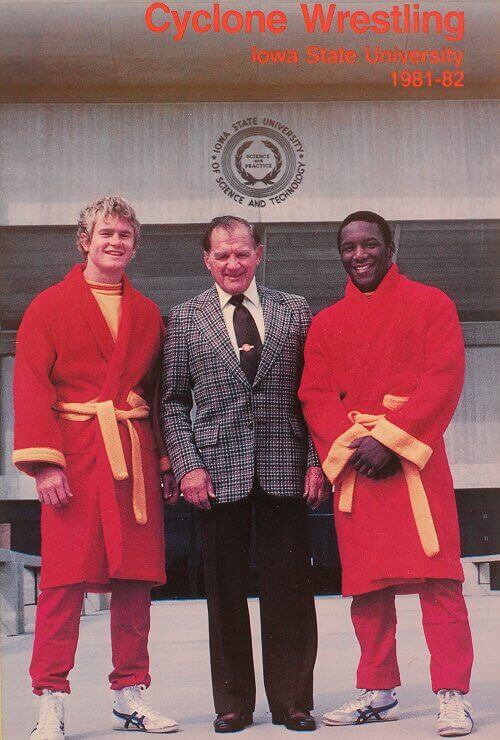 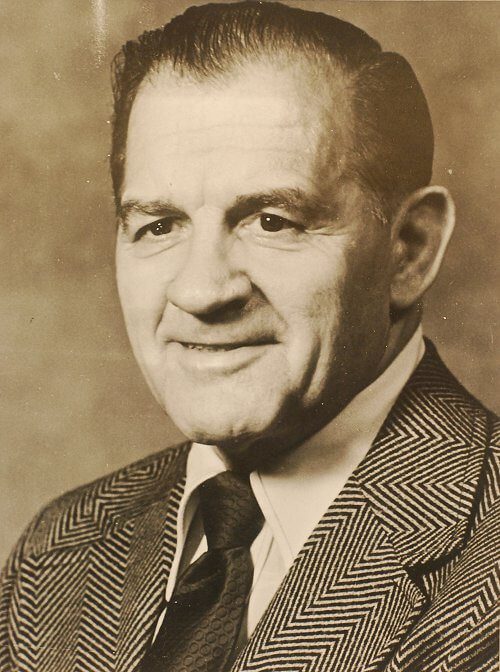