George Martin was a charter member of the Iowa Wrestling Hall of Fame. He qualified for this honor by being active in the sport of wrestling as a wrestler, coach, and promoter of the sport of amateur wrestling for over forty years.

His wrestling activities began in 1927 at Eagle Grove High School under coach Arthur “Abe” Parsons. He was a place finisher in the Iowa State Wrestling Tournament in 1928 and 1929.

Our inductee enrolled at Iowa State in the fall of 1929. His wrestling coach was Hugo Otopalik. He competed for Iowa State from  1930-1933. He was a two time Big Six Champion, placed third in the NCAA Tournament in 1932, and was NCAA champion at 165 pounds in 1933. AAU tournaments were big in those days. George was National AAU champion at 175 pounds in 1934 and five-time Midwest AAU champion.

George Martin made a major contribution to the sport of wrestling during his thirty-five years of coaching at the University of Wisconsin. We would like to mention a few of his contributions: promoted and developed the Wisconsin State High School Wrestling Tournament; promoted coaching clinics statewide; began annual summer wrestling camps; published book on mechanics of wrestling.

George served in the U.S. Navy during World War II from 1942-1945 as a Lieutenant Commander and earned a nave Marine Corps Bronze Star for an act or heroism. He lost his life in a canoeing accident in the summer of 1970. 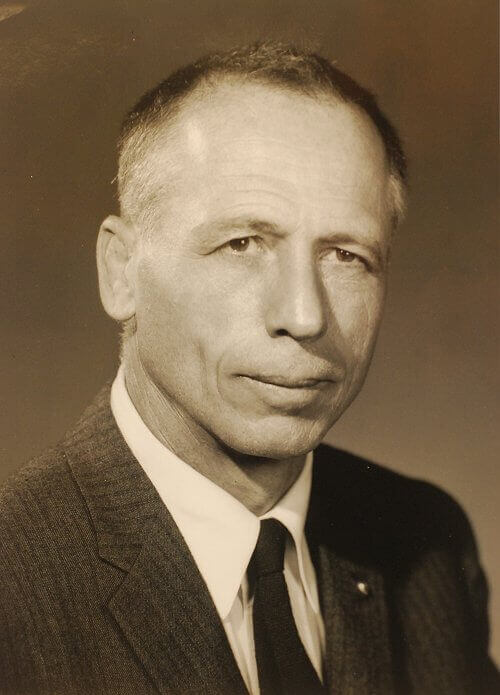