Maynard “Spade” Harman is one of the original five inductees into the Iowa Wrestling Hall of Fame in 1970.

“Spade” attended Sac City High School which did not have a real organized wrestling program and few dual meets. However, “Spade” did participate in high school wrestling during his sophomore, junior and senior years.

He really made his mark in the field of wrestling at Iowa State Teachers College under the tutorship of Dave McCuskey. “Spade” had the distinction of losing just one dual meet match in his three years of college wrestling. He lost the first match that he ever wrestled in college and was undefeated thereafter.

His distinguished wrestling career at Iowa State Teachers College was topped by his being named a member of the U.S. Olympic Team in 1932. On the same team were 3 other Iowans-Lloyd Appleton and Lyle Morford of Cornell College and Robert Hess of Iowa State.

He was not an NCAA champion but placed all three years and was second his senior year.

In addition to the above feats, he was two-time Midwest AAU champion.

In 1935 “Spade” moved into the coaching field and coached at just one school-New Hampton High School. His coaching career expanded over 25 years both as head wrestling coach and later as Junior High coach. He also served with distinction for 10 years as a high school wrestling official.

“Spade” Harman was inducted into the Iowa High School Coaches and Officials Hall of Fame and is a charter member of the Iowa Wrestling Hall of Fame as mentioned above. 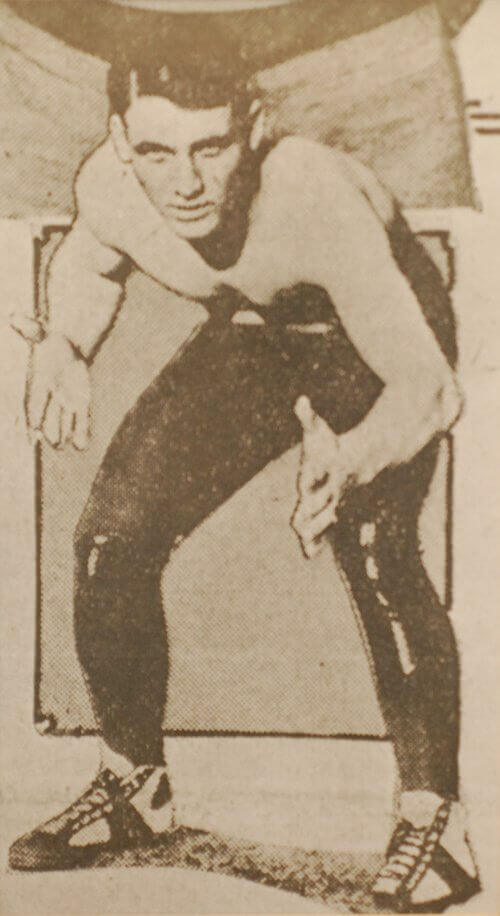 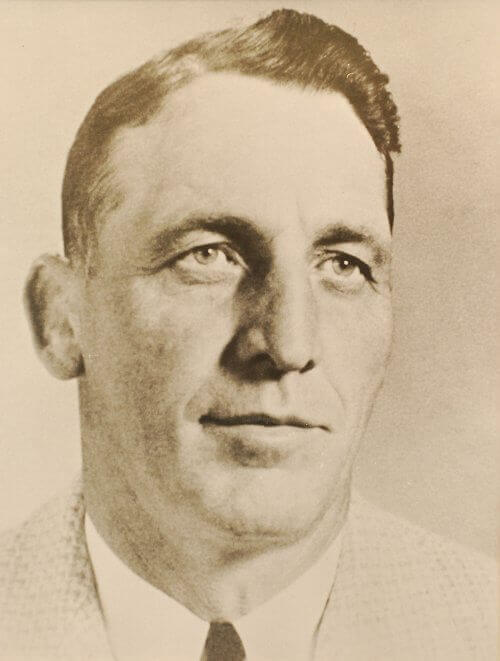