George “Chris” Flanagan, the coach of many high school wrestling champions, did not have the personal opportunity to participate in wrestling at the high school level, for he attended school in Williamsburg, Iowa, where wrestling was not an extra-curricular activity.

In 1934 Flanagan’s coaching career began with one year at Grant Consolidated in Ledyard, Iowa, followed by one year in Burt, Iowa.

George “Chris” Flanagan was inducted into the Cresco Wrestling Hall of Fame in 1970. 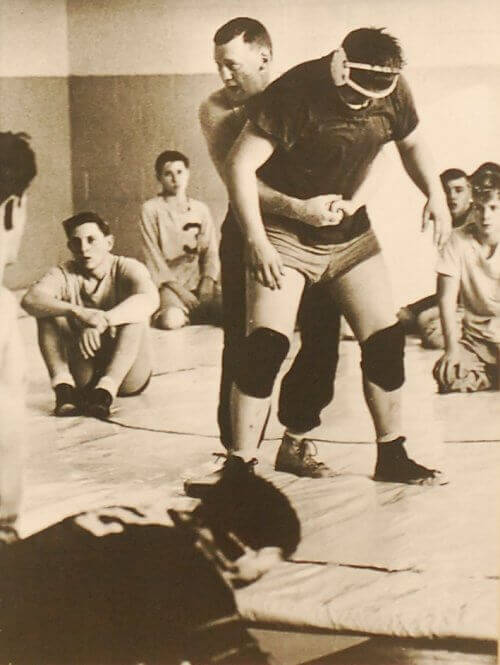 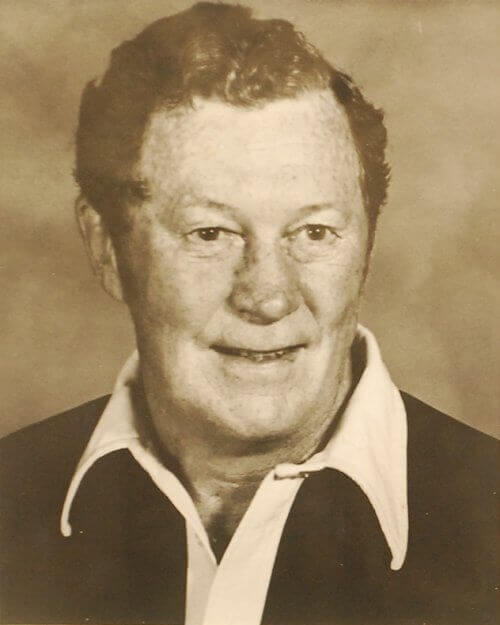