A competitive drive is evident in every phase of his illustrious wrestling career. Mike VanArsdale pushed himself to the point that he excelled in high school, college and then even in world competition.

The titles the Waterloo native won speak for themselves. He was a state champion for West Waterloo high school, a Division 1 NCAA champion for Iowa State University while also going on further to win two World Championship titles.

When I was 13 I made a decision that I was a wrestler and that I would do what it took to become the very best wrestler I could be,” recalls VanArsdale. “I loved to practice and I loved to compete. It was this combination that helped me achieve the level of success I had.”

VanArsdale’s wrestling career blossomed as a high school sophomore when he went 20-6 and followed that up with a state championship and a 28-2 record as a junior. He then went 27-3 as senior and was a state runner-up only to move on and win  a Junior National title and a Junior World runner-up title before enrolling in college.

Success followed him to Iowa State as he was named a First Team Freshman All American. He went 25-10 as a sophomore and placed sixth in the NCAA tournament. As a junior VanArsdale placed third at the national tournament with a 28-7 record. His 167 pound NCAA title came in 1988 when he went 31-3 on the season.

The competitive drive continued to burn within him and VanArsdale went on to win the 1991 World Cup Championship while also winning a CISM (Military) World Championship. He was also a two-time Olympic alternate (1996, 2000) and a six-time member of the National Freestyle team.  12 years after winning his NCAA title VanArsdale beat legendary wrestler C’l Sanderson in the 2000 Olympic trials in Dallas.

“From the beginning, wrestling helped to give me purpose and direction in my life,” VanArsdale said. “I dreamed about it at night and I chased my dreams ever day…I lived and breathed wrestling…wrestling made my childhood dreams became a reality…It’s given me a great sense of both accomplishment and confidence.”

VanArsdale was inducted into the Hall of Fame in 2011 along with Stewart Carter and Arlin Severson. 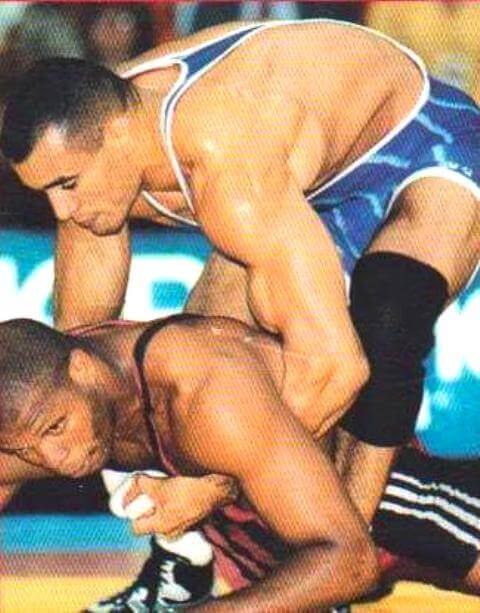 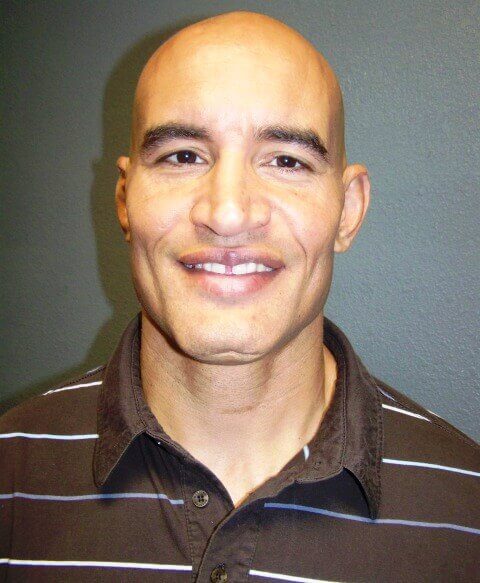