His wrestling history dates back to 1953 when as a youngster he watched his uncle Jack Smith win a state title for the same high school he later wrestled for. Now Jim Duschen is known as the “Dean of Nevada Wrestling.”

While his high school career wasn’t spectacular, Duschen went on to excel in college and post graduate competition before becoming a very successful and respected coach.

“I graduated from high school when I was 17 and hadn’t really matured,” Duschen recalls. “I wrestled behind a couple of state champions at East (Waterloo). I won more matches than I lost and then when I was a senior I qualified for state where I faced the defending state champion in the first round. Back then it was one and done.”

Better times followed when two years after graduation Duschen enrolled at Iowa State. “Bob Buzzard took an interest in me and he got me started at Iowa State. I was a walk on,” Duschen recalled. Duschen then nearly duplicated Buzzard’s records at Ames as he became a two-time Big Eight Champion, a Midlands champion and a one-time All American.

Duschen credits his passion for the sport and a competitive spirit for his success. “I hate losing more than anything. After all you put into wrestling you just have to hate losing,” he said. He also noted he was known for his strength in his prime and while much of that was genetics, he was ahead of his time when it came to weight training.

After college Duschen continued wrestling where he won a national AAU Greco Roman title and a USWF Greco Roman title while finishing second in the Olympic Trials. He also placed second in the USWF National freestyle
championship and was on the USA 1973 World Championship team. During those years Duschen was a graduate assistant at North Dakota State and Colorado State Universities.

Memorable matches for Duschen included the bouts that won him his two Big Eight titles. “My senior year I won the title in Ames in the Armory there, that was pretty special. Another great match for me was at the Great Plains Freestyle tournament when I beat Oklahoma State’s Fred Fozzard. The next year he won the 180 pound World Championship.” Duschen recalled.

Duschen then went to Grinnell High school and coached two years before making his move to Nevada. “I was helping at a Dan Gable camp in Mason City when the UNLV coach approached me and said he would help me get situated to coach out there. The next year I was hired at Basic High School in Henderson. I coached there from 1978 through 2007.”

Duschen was inducted into the Iowa Wrestling Hall of Fame in 2016 along with Rick Caldwell, Tim Johnson and Mark Reiland. 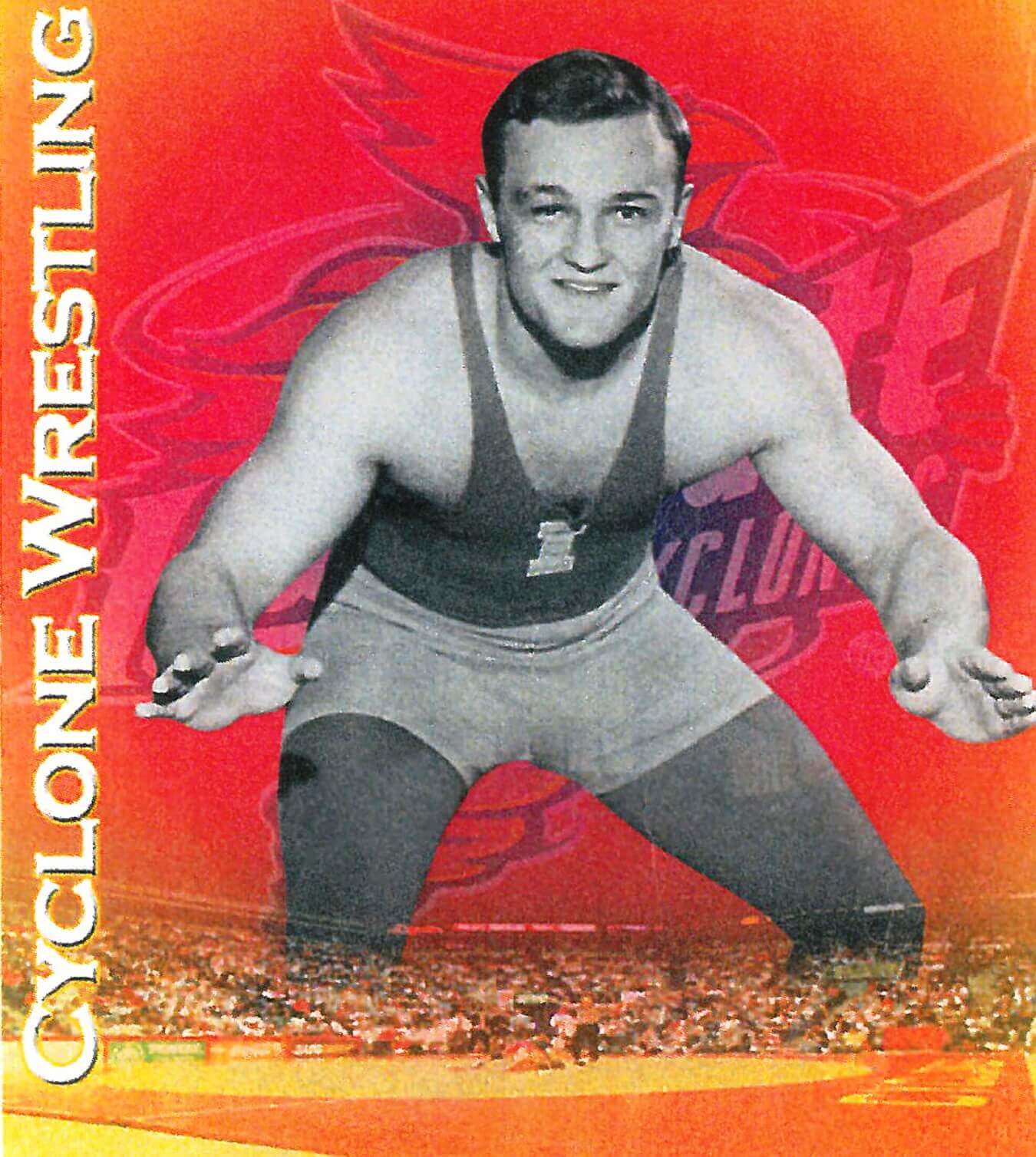 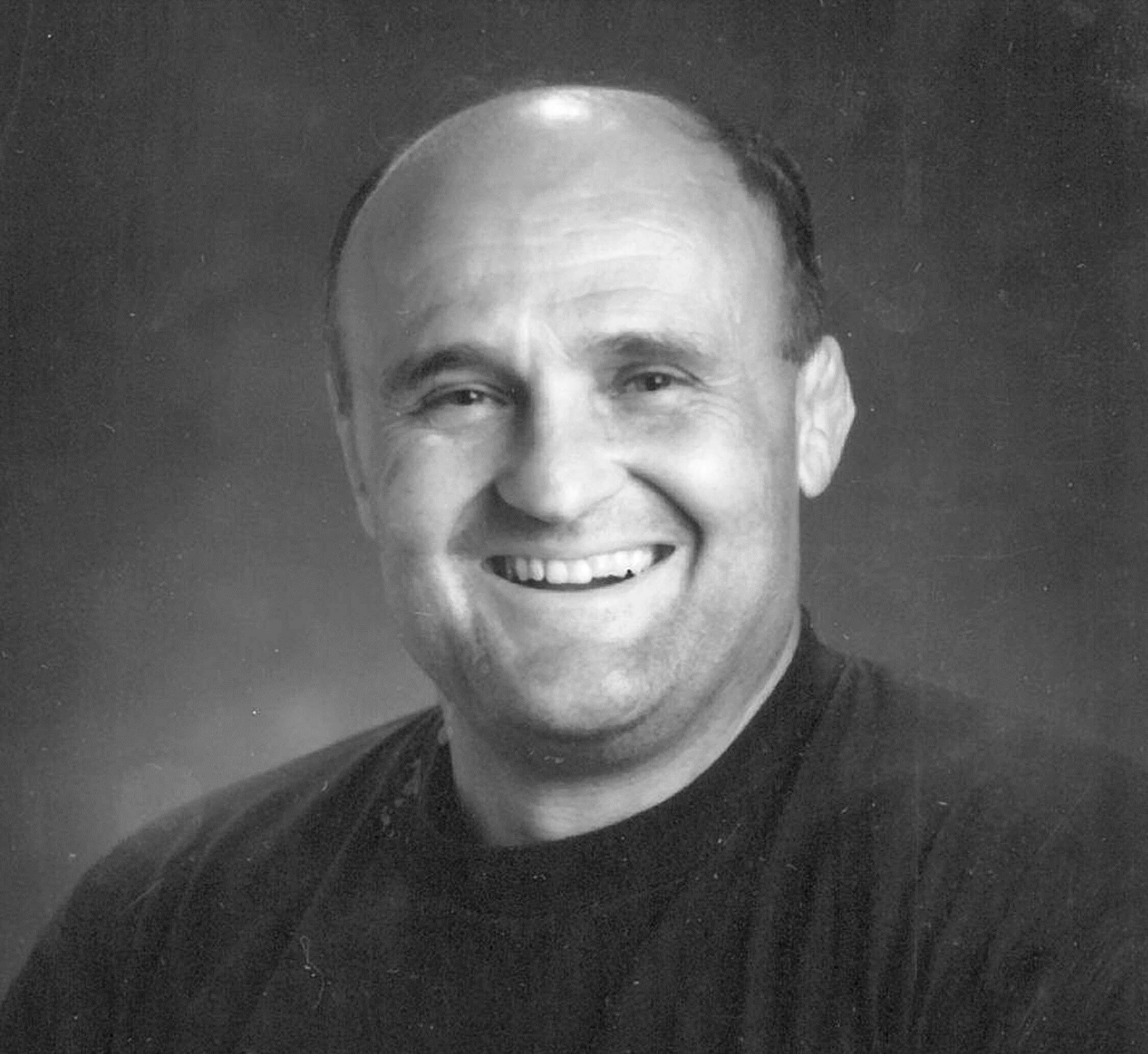