His wrestling career began in Waterloo in 1953 and still continues through 2012 in Oregon. While the start was a bit shaky, Bob Buzzard has made a big impact on the sport as both a competitor and coach.

Bob was allowed to wrestle with the junior high wrestlers as a fifth grader, Buzzard recalls.  “At the time I was about 80 pounds and wrestled a guy named Bobby Carey and every day he put a whoopin’ on me.”  Buzzard then said that Carey, who went on to win a state championship, helped shape his wrestling career “because you either get better or you don’t come back.”

Buzzard’s wrestling records speak for themselves as he went on to wrestle for East Waterloo while in high school. While there he won two individual state titles and East teams won three team championships. His high school record was 50-4.

Buzzard then went on to Iowa State University where he was a two-time Big 8 champion, a Midlands champion and a two time All-American as he placed fourth at the NCAA championship as a sophomore and third as a junior. He was not allowed to compete in the NCAA tournament as a senior due to a injury hardship rule. His college record was 54-5.

Not ready to give up the sport, Buzzard continued wrestling where he became a National Freestyle champion in 1967. From 1967 through 1972 Buzzard was named to many National Greco and Freestyle national teams with Buzzard being a Olympic team member in 1972.

After coaching in Libertyville, IL during his post-graduate competitive years, Buzzard was lured to the outdoors of Oregan where he began a very successful coaching career.  “The first year at North Salem we had nine out for wrestling. The second year we had 42,” Buzzard recalled.  With no junior high program at North Salem Buzzard started a freestyle summer program that was financed through the sale of firewood the wrestlers would cut and sell. “We’d get them 30-35 matches a summer and the program came around very well. The kids started believing in themselves and the success followed.”

Coaching highlights included his Cascade team winning the state team championship in 2012 after Buzzard was talked out of retirement to become an assistant coach. He also pointed to a second place team finish while at North Salem and coaching with his son at Cascade as other highlights.

Buzzard insists that keys to wrestling success are the love of the sport and wrestling under no pressure to win. “Wrestling for fun…free of pressure, that’s when it all comes together,” he said.

Buzzard was inducted into the Hall of Fame in 2012 along with Marv Reiland, Gene Doyle and Mark Sindlinger. 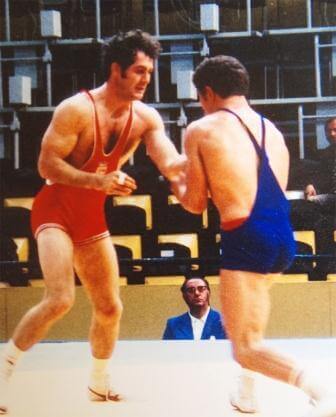 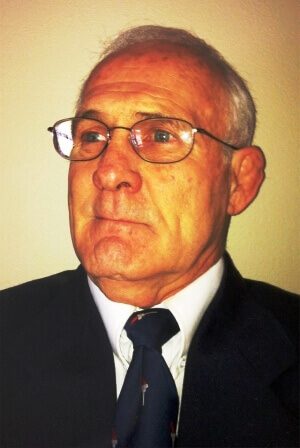