It stands to reason that broadcaster Tim Johnson strongly believes in the “life changing power of words”, but that belief has a much deeper meaning than just words to the voice of college wrestling.

Johnson witnessed the power of words at an early age when Morning Sun wrestling coach Bob Darrah took an interest in a young boy who was injured in a mowing accident. “He put courage into a young crippled kid. He was there for me through eight operations.” Johnson recalled. That youngster went on to wrestle for Darrah where he was a state qualifier.

“I wasn’t a great wrestler, I think I was 95-12 in high school and better than .500 while wrestling at Coe,” Johnson stated. “But I wanted to be a coach so I knew I had to wrestle in college.”

While getting his masters degree at the University of Northern Iowa. Johnson was graduate assistant to Chuck Patten. Johnson credits Patten for getting him into broadcasting when Patton backed away from broadcasting and recommended Johnson for the position.

Johnson continues to believe in the life changing power of words as he has been the Vice President of Field Ministry for the Fellowship of Christian Athletes for the past 23 years. “Coaches have a great influence on athletes. I think it’s important that they be positive influences. We coach the coaches” he stated.

His roots to wrestling run deep as he was also a successful coach at Mount Vernon from 1977-1982, including coaching Greg Randall to four state titles.

In 1982 he accepted a leadership role with USA Wrestling, the sport’s national governing body. Johnson also served as the Director of Wrestling for the XXIII Olympiad at Los Angeles in 1984. Later, Johnson served as the National Director for the American Coaches Education Program (ACEP), developing and providing coaching education resources for USA Wrestling and other national governing bodies.

Well-traveled and even better connected in the wrestling world Johnson humbly stated, “Life is all about relationships, I’ve been very blessed.”

Johnson was inducted into the Iowa Wrestling Hall of Fame in 2016 along with Mark Reiland, Jim Duschen and Rick Caldwell. 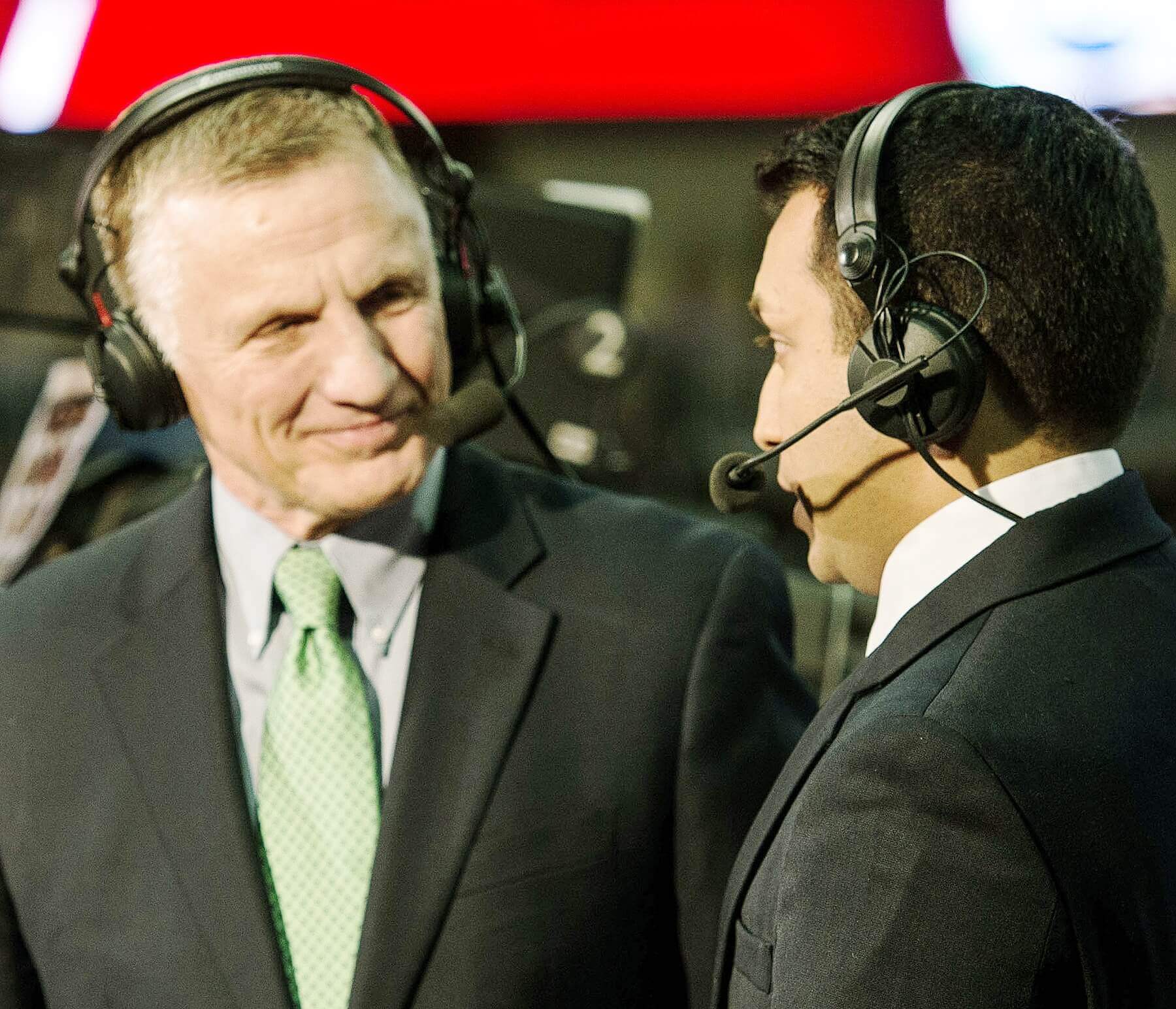 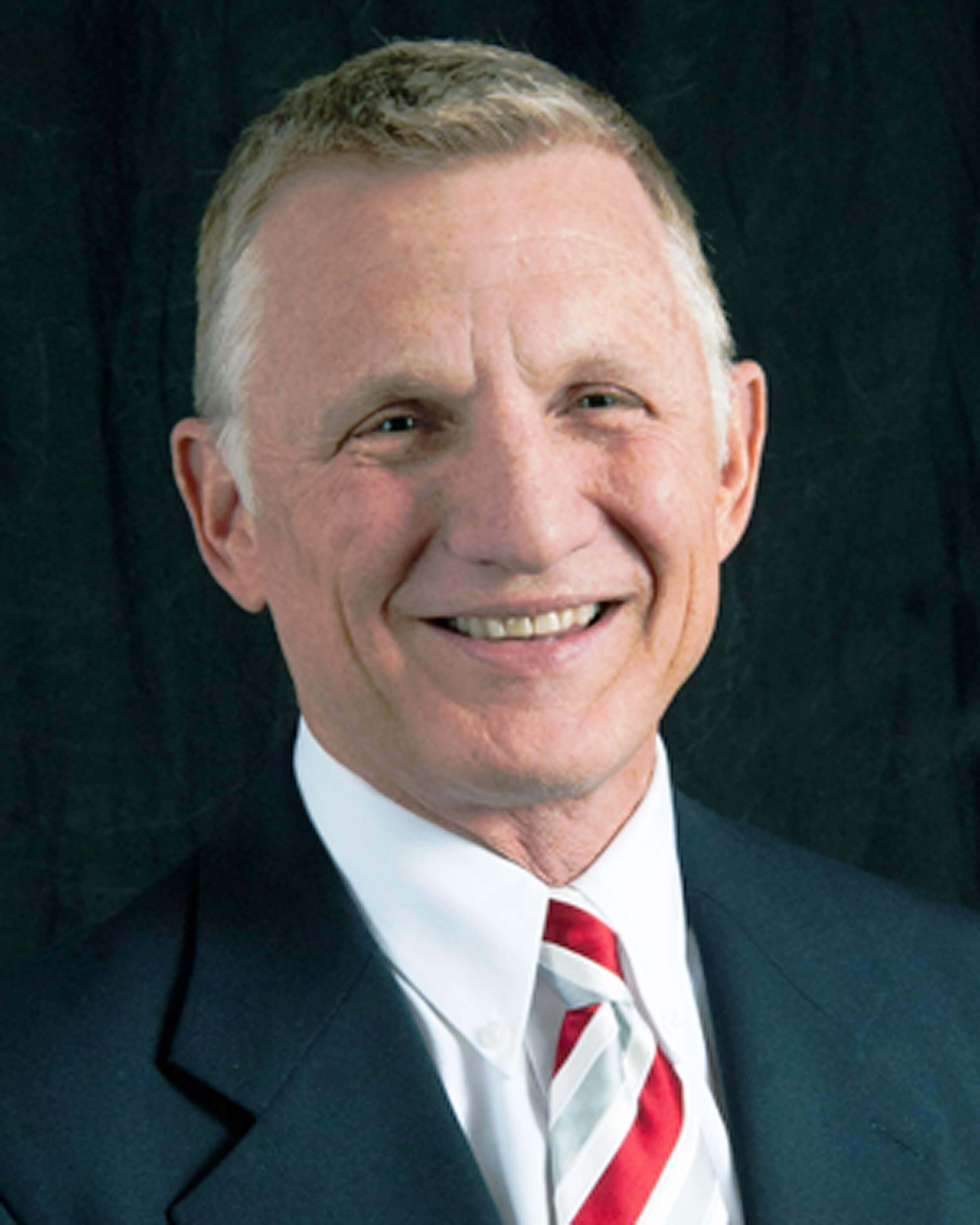 Unfortunately, there was a problem with the recording of Tim Johnson’s speech at the 2016 induction ceremony.  Below is all we were able to capture that night.  If anyone has any recording of Tim’s speech, we would be very grateful if you’d share it with us.