In order to qualify for induction into the Iowa Wrestling Hall of Fame, a person has to make a major contribution to the sport of amateur wrestling, either as a wrestler, a coach, or an official. Bob Darrah qualifies for induction because of his outstanding coaching credentials.

Bob is from Chariton, Iowa. Chariton High School did not have a wrestling program, nor did Westmar College, where Bob attended from 1958 to 1962. We now have a man who is starting on an outstanding career as a wrestling coach without the benefit of having been tutored by a wrestling coach in high school or on the college level; Bob Darrah is a self taught, self made, outstanding and successful wrestling coach.

Bob started his career as a wrestling coach at Morning Sun in 1962. He moved to Urbandale in 1967 and on to Dowling High School in Des Moines in 1969. He remained at Dowling until 1989. There were many outstanding feats which took place in that twenty year span. His dual meet record at Dowling was 268 wins, 12 losses and 1 tie. There were 169 state qualifiers including at least 12 state champion wrestlers. His team won four state team titles and three state dual team titles.

Darrah accepted the head wrestling coaching position at Simpson College in 1989 and is still coaching at that institution in 1991, the year of his induction into the Iowa Wrestling Hall of Fame. 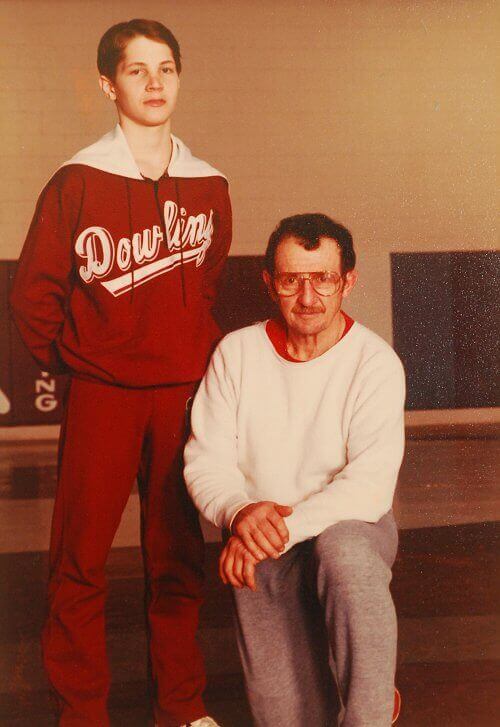 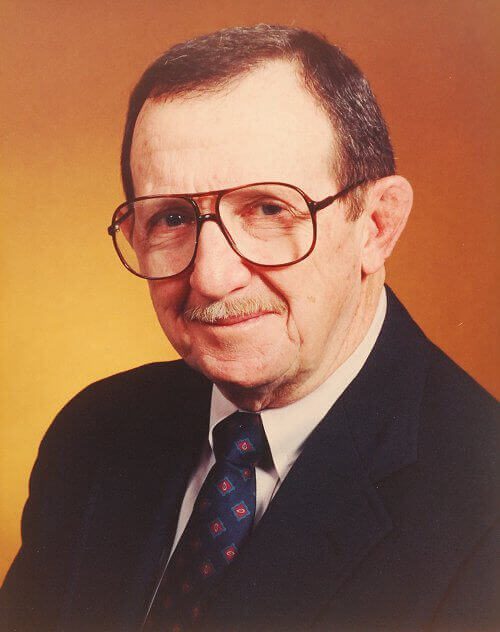