His Cornell College wrestling team won both the NCAA and NAAU national titles in 1947. Wrestlers he coached won many titles, 2nd 3rd, and 4th places in national tournaments and completely dominated the Midwest Conference in wrestling during his coaching tenure at Cornell College.

In the period from 1941 to 1950, Scott’s Cornell College Wrestling Teams were undefeated in 33 straight dual meets, and during that period there were 55 dual meet wins and only 8 dual meet losses.

Over the years, Scott has been the recipient of numerous honors and distinctions in the field of wrestling. 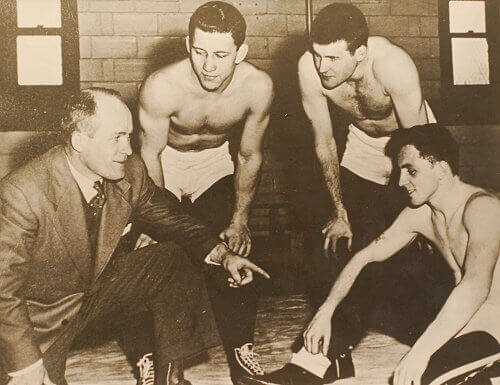 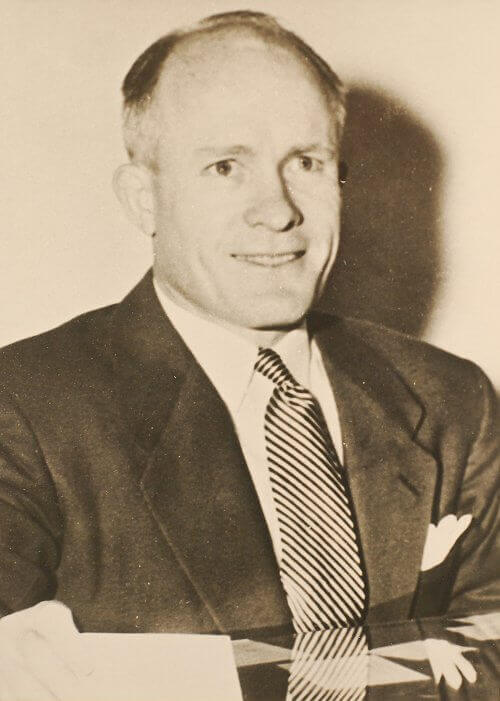