Terry Brands, like his twin brother Tom, started his rise to wrestling fame at Sheldon High School where he wrestled for Galen Nelson. While at Sheldon Terry won two state championship and one runner-up finish. Terry’s high school record was 110-10 and included a 34-0 record in 1986.

Terry also flourished under the coaching of Dan Gable and became a two-time NCAA champion at the University of Iowa and finished as runner-up another year at 126 pounds between 1990-1992. Terry finished with a 35-0 record his senior year at Iowa and had a 137-7 college record.

Terry wrestled internationally and won the World championship in 1993 and 1995 while also being the 1994-95 World Cup Champion and the 1995 Pan Am Games champion. Terry also qualified for the 1997 and 1999 US World team but was unable to compete in the World Championships due to injury.

Terry did not compete in the 1997-98 season due to injury but did come back and win a Bronze medal at the 2000 Olympics in Sydney, Australia.

Terry is now an assistant wrestling coach at the Nebraska. Before joining Mark Manning at Nebraska in 2000, Terry was an assistant coach for Jim Zalesky at Iowa for three seasons and a volunteer assistant and head strength and conditioning coach. Terry helped lead the Hawkeyes to six consecutive NCAA team titles.

“Terry worked long and hard to make it where he is now,” Manning stated of Terry. “He’s gone through tough times to get to this point. our guys will be able to learn a lot from his hard work and persistence.

Terry’s coaching philosophy is similar to his aggressive wrestling style, “To positively shape student-athletes’ morals, minds and bodies by teaching our men to terrorize on the mat, yet be perfect gentlemen in society.”

Terry was inducted into the Iowa Wrestling Hall of Fame in 2001 and, along with his twin brother Tom, was introduced at the ceremonies by Dan Gable. 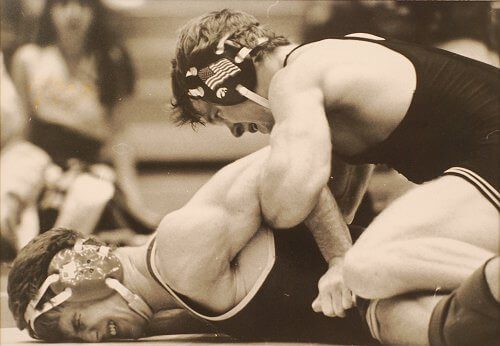 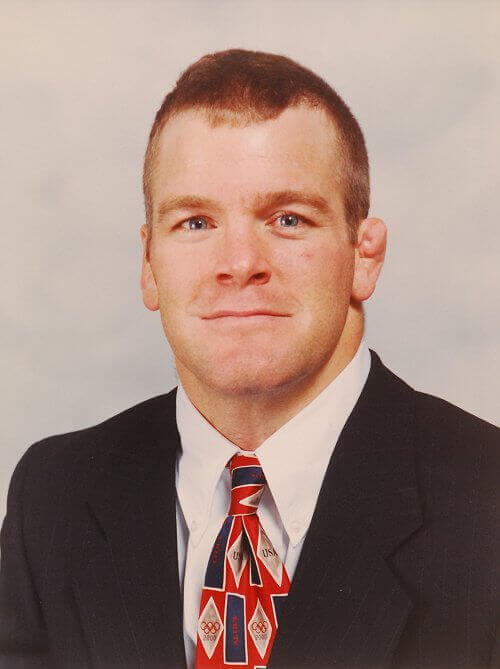