The Eagle Grove native has excelled in all phases of wrestling as he was a two-time state champion, a NCAA Division I champion who followed those titles with over 17 years of outstanding coaching for Iowa City West. Honors many could call the trifecta of wrestling.

It all started at Eagle Grove where Mark wrestled for his father, Iowa Wrestling Hall of Fame Marv. After placing fifth at state as a freshman, he was state runner-up as sophomore before winning the 145 pound title as a junior and the 155 pound championship as a senior. He was 69-1 his last two years at Eagle Grove.

“Wrestling has been a big part of my life. Growing up in a wrestling family, watching my dad coach gave me the exposure to the sport at a young age. I was able to learn not only as an athlete but go to see first-hand how a coach develops teams,” Mark stated.

Success followed him to college where Reiland placed 4th in the nation as a freshman. Coming off an injury-shortened sophomore season Reiland topped off his career with a national title as a junior.

After naming dozens of past University of Iowa greats Reiland worked with or around, Reiland credits his success to his environment. “Every day in the Iowa room was a learning experience. Each day I could take something and add it to my wrestling technique or my training.”

During those 17 years Reiland coached 84 state place winners including 22 state champions and 13 runners-up.

Lessons learned from his father, his coaches, and his teammates have served Reiland, the wrestling community and its traditions well.

Reiland was inducted into the Iowa Wrestling Hall of Fame in 2016 along with Tim Johnson, Jim Duschen and Rick Caldwell. 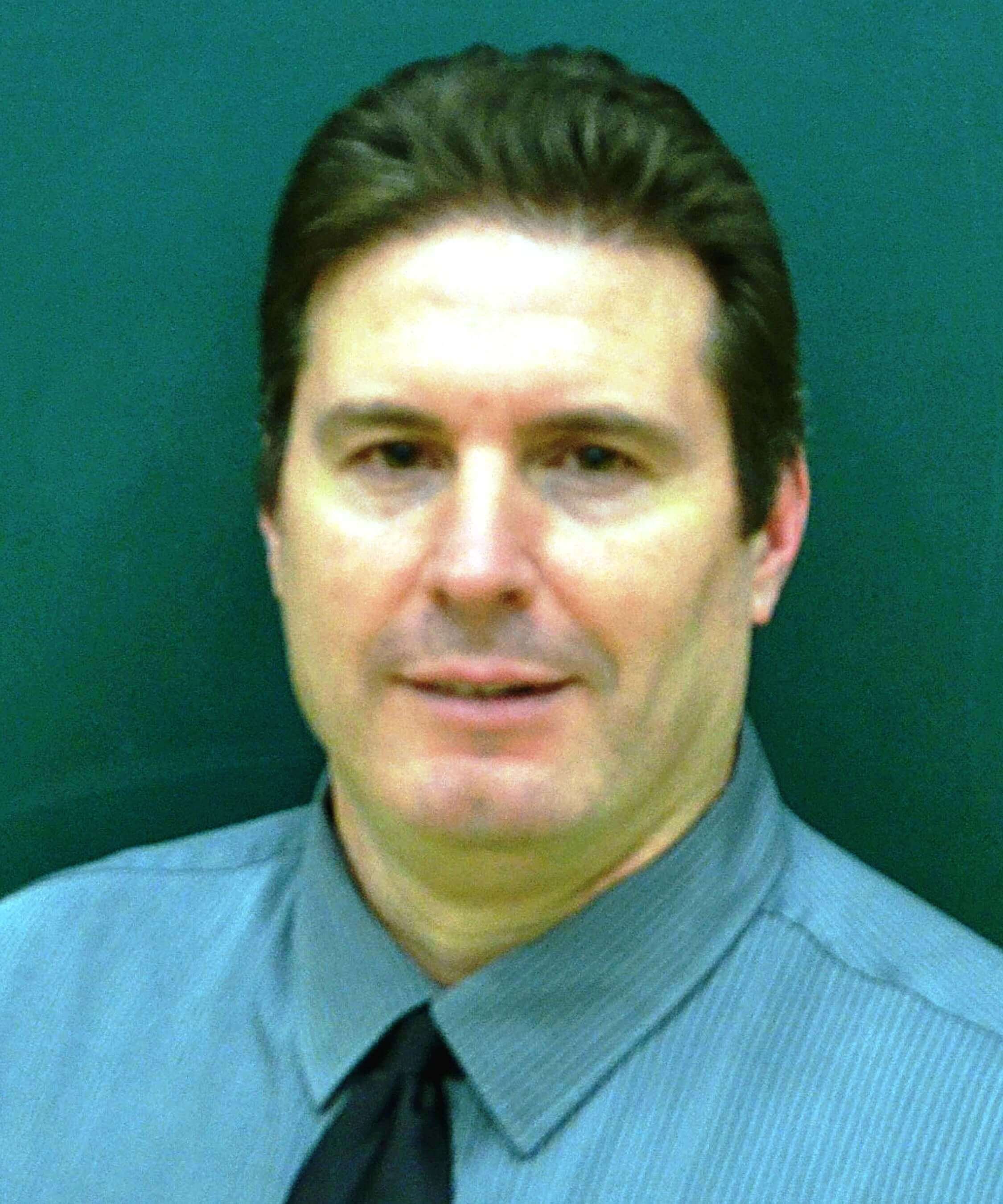 Unfortunately, we had a problem with our video recording device the night of the 2016 induction ceremony.  If anyone has any recording of Mark Reiland’s induction speech we would be grateful if you’d share it with us.