Greg Randall was a trend-setter in high school. The four-time state champion from Mt. Vernon was the wrestler who started the “take’m down and let ’em up and take’m down again” technique that is still popular today.

“My coach, Tim Johnson, was good at scouting and when I met someone who was good on the mat he would tell me to do that,” recalls Randall. “One of my most memorable matches I wrestled was in the semi-finals at state against the number one ranked kid in the nation. I was a freshman and I beat the tar out of him 25-5. My strength was wrestling from my feet so we took advantage of it.”

Three more state titles followed for Randall who went 123-3-2 over his high school carreer. At the time the technique met with mixed reviews from fans but Randall stressed that he never wanted to embarrass his opponent. “I always respected my opponent, I wanted to dominate but I also realized that you had to go for the pin when it was there,” he recalled.

Randall credits his parents for the success he enjoyed as he recalled starting wrestling in second grade at a Mt. Vernon club tournament. “My dad taught me to give it 110% all the time. That was the way I was brought up. He would take me to tournaments no matter where and he told my to have fun and give 110%… and Mom was the one who did the driving.”

One of those earlier little kid matches also helped shape the character of Randall. “I was eight years old and had to wrestle a kid from Cedar Rapids who was a year older. I was nervous but I pinned him. He jumped up after the fall and gave me a hug and said ‘great job.’ He showed me sportsmanship is number one and to handle losing just like winning.”

Randall recalls feeling the pressure of being the fifth wrestler in the state’s history to win four state titles. “I used the pressure to my advantage. I thrived on pressure… the more pressure the harder I worked,” he said.

Success followed Randall into college under coach Dan Gable at the University of Iowa. Randall was the NCAA runner-up at 134 pounds in 1984 and 1986 while placing fifth as a junior. Competing on the international level in 1989, Randall captured the gold medal at the Pan American games. He was also a runner-up at the U.S. Open Nationals, and placed second at the 1989 U.S. Olympic Festival.

Randall is currently the head wrestling coach at Boise State where his teams have been dominant in Pac-10 conference. Randall also served as an assistant to Gable at the 2003 World Cup.

“Coach Gable taught me you can always do more and I couldn’t believe it was coming out of his mouth. He taught me you can always get better and that you can never be in too good of shape,” Randall said as he noted he still tries to teach that to his wrestlers at Boise State. “I wish I had done more in college. I never was a national champion and it still haunts me to this day,” Randall said.

Randall was inducted into the Iowa Wrestling Hall of Fame in 2008 along with Mark Schwab, Scott Morningstar and Kevin Evans. 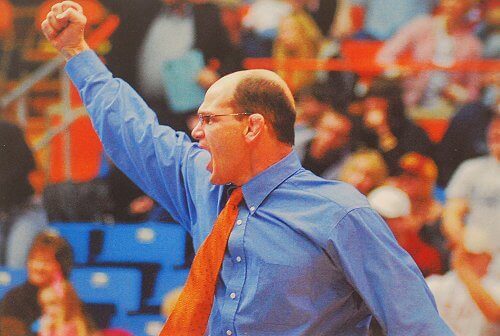 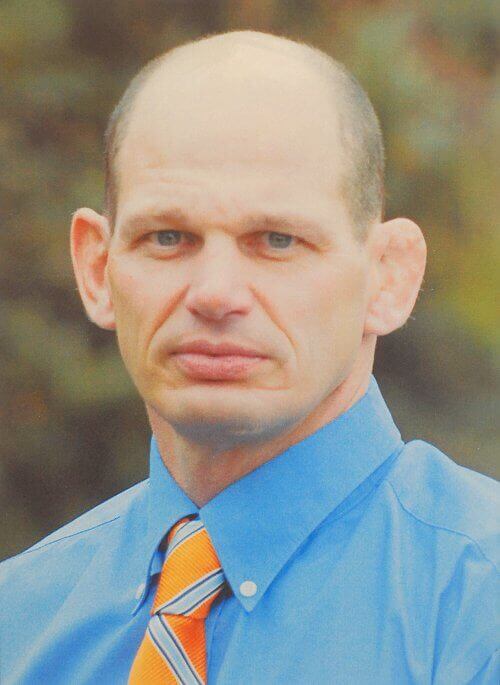