He’s been surrounded by Hall of Famers his whole wrestling career, but Daryl Weber points to challenges overcome as the key to his success as both a wrestler and a coach.

“I like to think of my career as a testament to the value of persistence,” Weber said. “The most crucial characteristics of my career, and what I would most like to relate to young competitors, is finding confidence in hard work, staying focused on long term goals, and then having faith that whether it is convenient or not, you can have the success wrestlers crave.”

Weber, who started wrestling at the age of ten, wrestled at Gilbertville Don Bosco under Mashek. As a sophomore he placed third at state and then followed that up with a 1990 state title at 135 pounds. Weber finished his senior season with a 145 pound title. He was 128-19-1 at Don Bosco.

Weber points to tough college challenges as key lessons learned. He noted that despite cracking the Iowa lineup as a redshirt freshman “the achievement became meaningless when I failed to qualify for the national tournament.” He later recalls cutting down to 142 pounds after being forced out of the lineup by two 3- time national champions and placing sixth in the NCAA tournament. “My senior year I found myself sharing a weight class with two 2-time national champions, both of whom had beat me convincingly in the past. But the cycle continued, and once again I overcame inconvenient circumstances, this time to achieve my ultimate goal of being a NCAA Champion.”

Weber continued wrestling after college where he placed in over a dozen International freestyle competitions and was a 1998 Sunkist Champion and 1998 U.S. Open runner-up.

Well-schooled from those challenges, Weber became an assistant coach to Kevin Dresser at Christiansburg High School in Virginia. From 2000-2006 Weber helped CHS to five state championships and one runner-up title. He was named National Assistant H.S. Coach of the Year for 2000-01.

He then took over the head coaching reigns at Christiansburg where his teams have won eight straight state team titles. Weber proudly points out he has coached 42 state champions, 33 other place finishers and that “over 90% of graduates have gone on to wrestle in college.”

Weber was inducted in the Iowa Wrestling Hall of Fame in 2015 along with Ken Snyder, John Bowlsby, and Lee Fullhart. 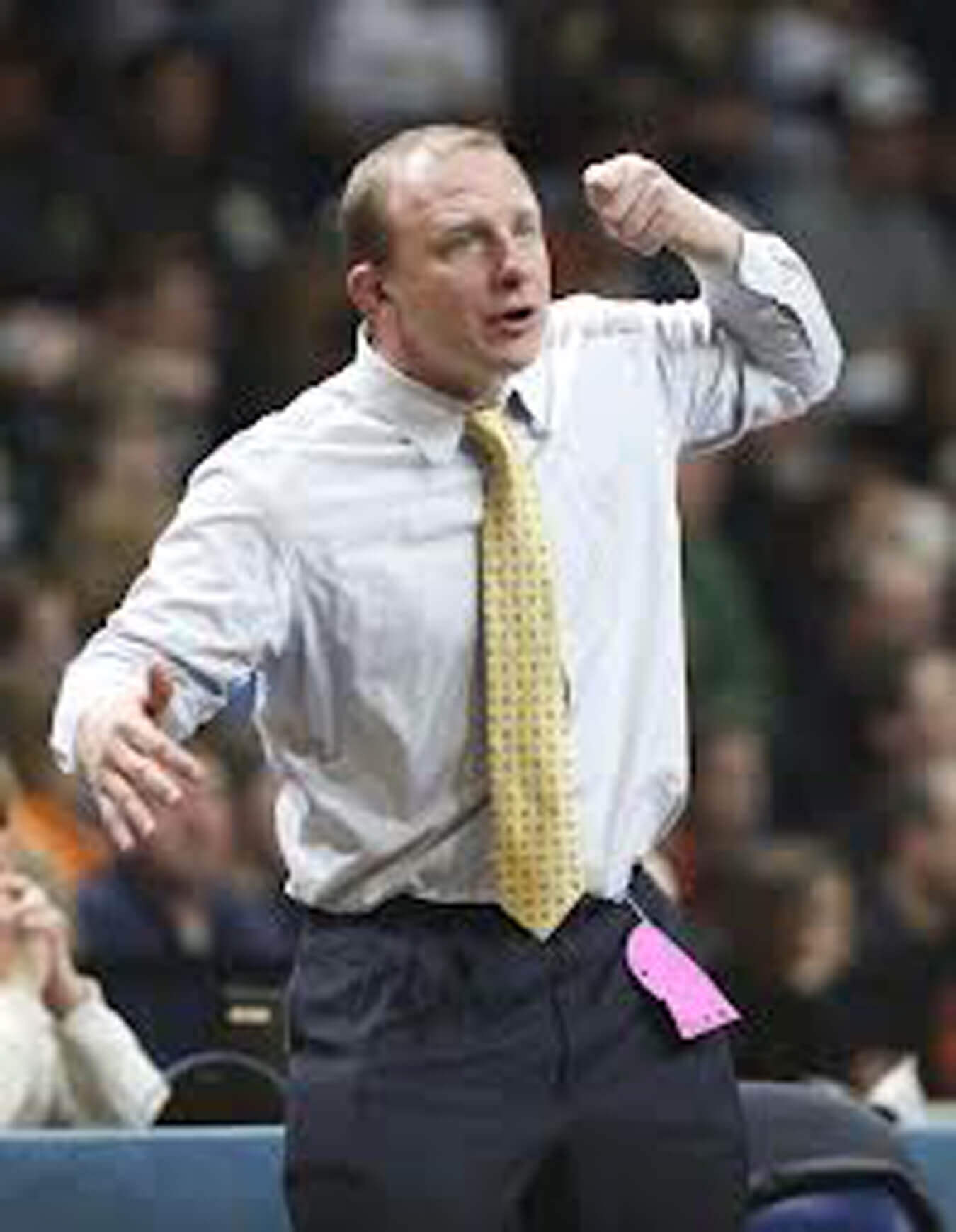 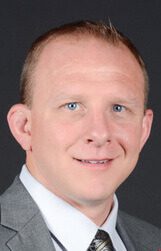