Titles, honors and awards seem to follow Kevin Dresser wherever he goes.  The Humboldt native won state and national titles as a wrestler and followed that up with similar honors as a long-time coach.

For Dresser there have never been any shortcuts to success. “I know the meaning of hard work and have learned its benefits. I have experienced the joy of victory and the agony of defeat at almost every level possible.”

He was raised in Humboldt, Iowa. As a wrestler, he was a two-time state champion winning the 126 pound 2A title in 1980 the 132 pound title the following year. As a freshman he placed fifth at the state tournament and sixth as a sophomore. Dresser’s high school record was 112-11-1 and he still holds his schools records for wins, takedowns and pins.

At the University of Iowa, he wrestled for Dan Gable and was a two-time All-American. He was a Big Ten champion in 1985 and 1986. Also,in 1986 he was a NCAA champion at 142 pounds. Kevin was a member of five NCAA championship teams and was named Iowa’s Most Outstanding Wrestler in 1986.

“My love of the sport, followed by my desire to win and then the drive and work ethic to make it happen are the keys to my success,” Dresser stressed.

Success followed him to Virginia where he coached at Grundy High School from 1989-1996. In those eight years he led Grundy to eight state titles. After Grundy, he became the Christiansburg High School coach for ten years. While at Christiansburg, his teams won five state titles from 2001-2006.

In 2006, Coach Dresser was hired at Virginia Tech. There, he has coached seven All-Americans. His 2013 team is fresh off an ACC championship and a top 10 finish in the NCAA tournament. In April of 2013, he was named ACC coach of the year.

“Being a wrestler for 18 years and now a coach for 25 years, it is fair to say that the sport of wrestling has made me the person I am today. I am proud to be called a wrestler,” Dresser ended.

Dresser was inducted into the Hall of Fame in 2014 along with Doug Schwab and Tom Kettman. 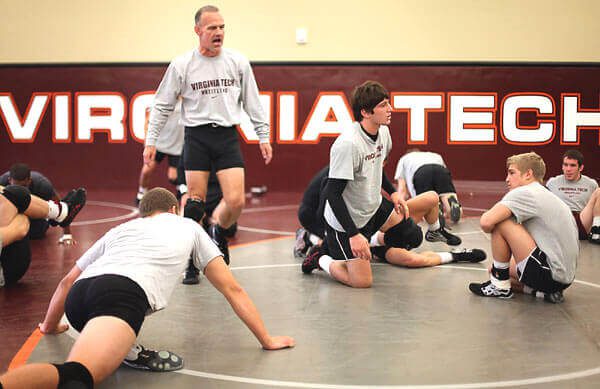 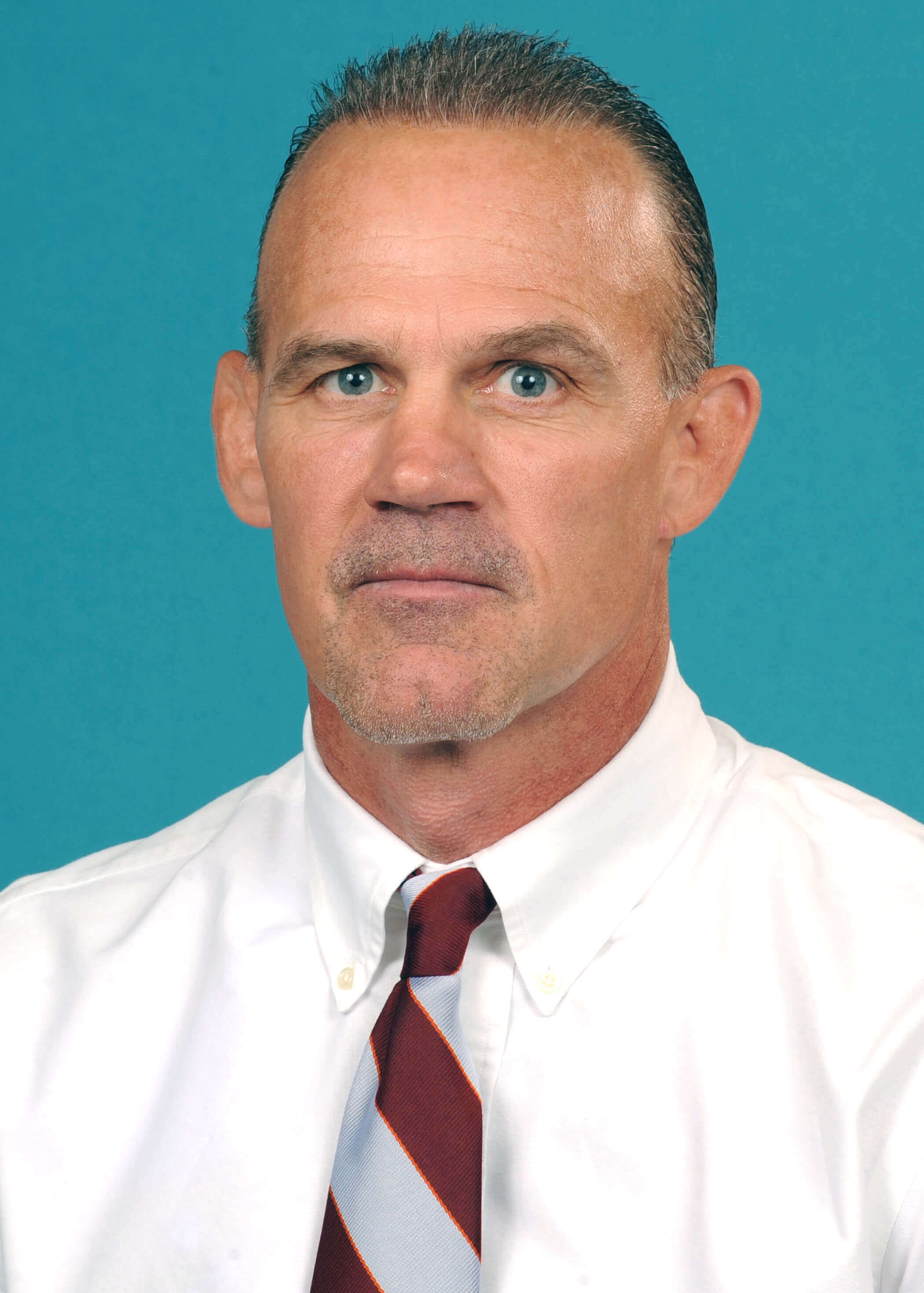