A five-time College All-American? Five, really? How is that possible?

“Back when I was wrestling at UNI a number of the strong Division II colleges could compete with the larger schools,” Snyder stated. “ I went to UNI because UNI beat Iowa my senior year in high school.”

Not only compete with the larger programs, as Snyder fondly recalls his junior year at UNI when the Panthers went up against the University of Iowa. “The West gym was packed, the fans were even sitting where the wrestlers normally sat and we had closed circuit televisions playing in other rooms,” Snyder said. “Both teams were ranked number one in their divisions and it was tied at 15 all going into the heavyweight match…and we won that one.”

“We viewed the Division II Nationals as just another qualifying tournament” Snyder recalled as he pointed out that there were 7 Division II title holders that also won Divison I titles during his three years wrestling for UNI. “In my three years of wrestling, over half my matches were against Division I wrestlers.”

Snyder credits early wrestling success to a strong youth wrestling program run by Bob Boesen and having Chuck Yagla as practice partner from the youth program through high school.

After graduate school Snyder spent the next three years as the head wrestling coach at Jefferson High School in Alexandria, Minnesota. In his three years he had fourteen wrestlers qualify for the state tournament with ten of them earning medals. Two of his wrestlers were state champions.

Snyder was inducted in the Iowa Wrestling Hall of Fame in 2015 along with John Bowlsby, Lee Fullhart and Daryl Weber. 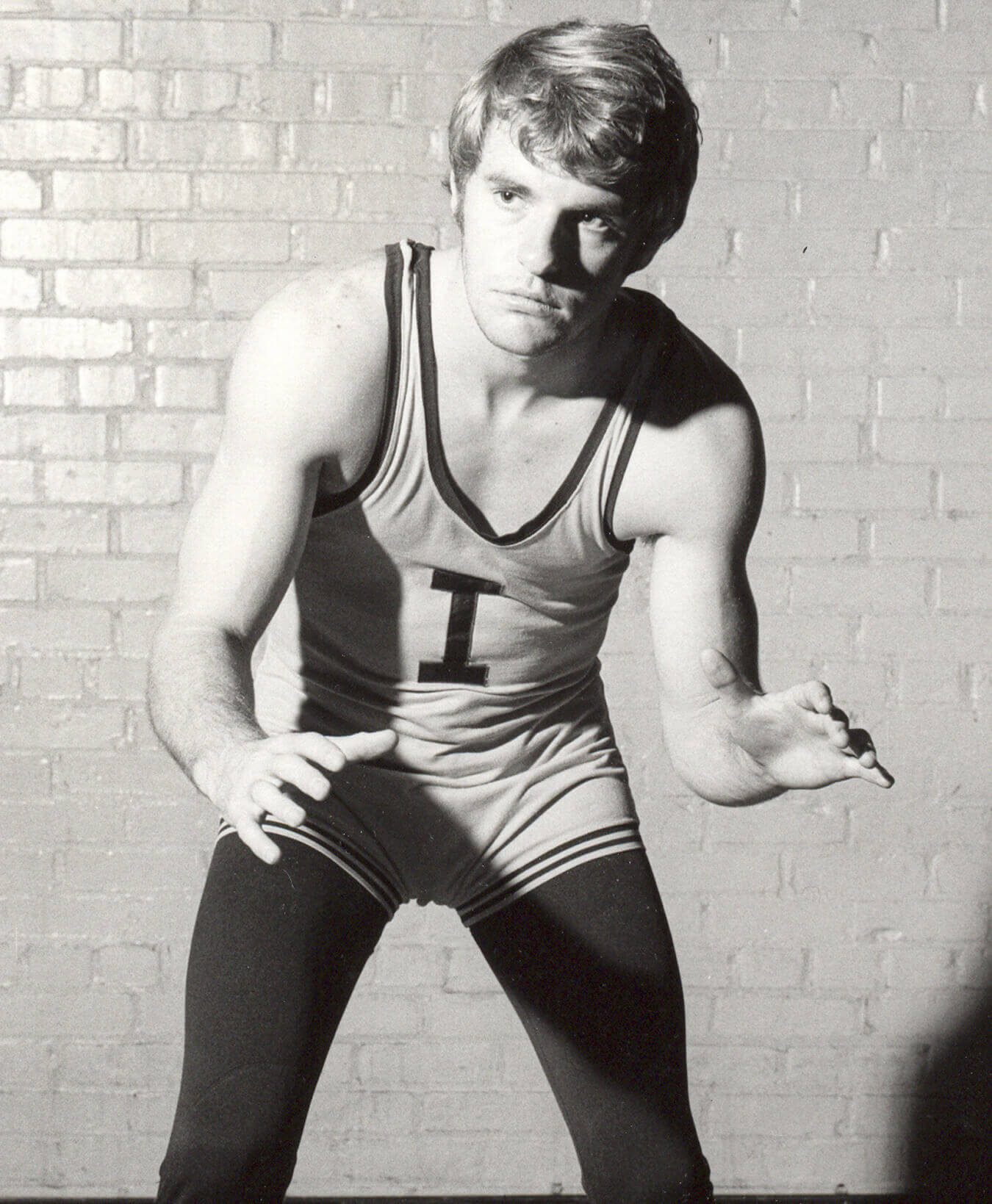 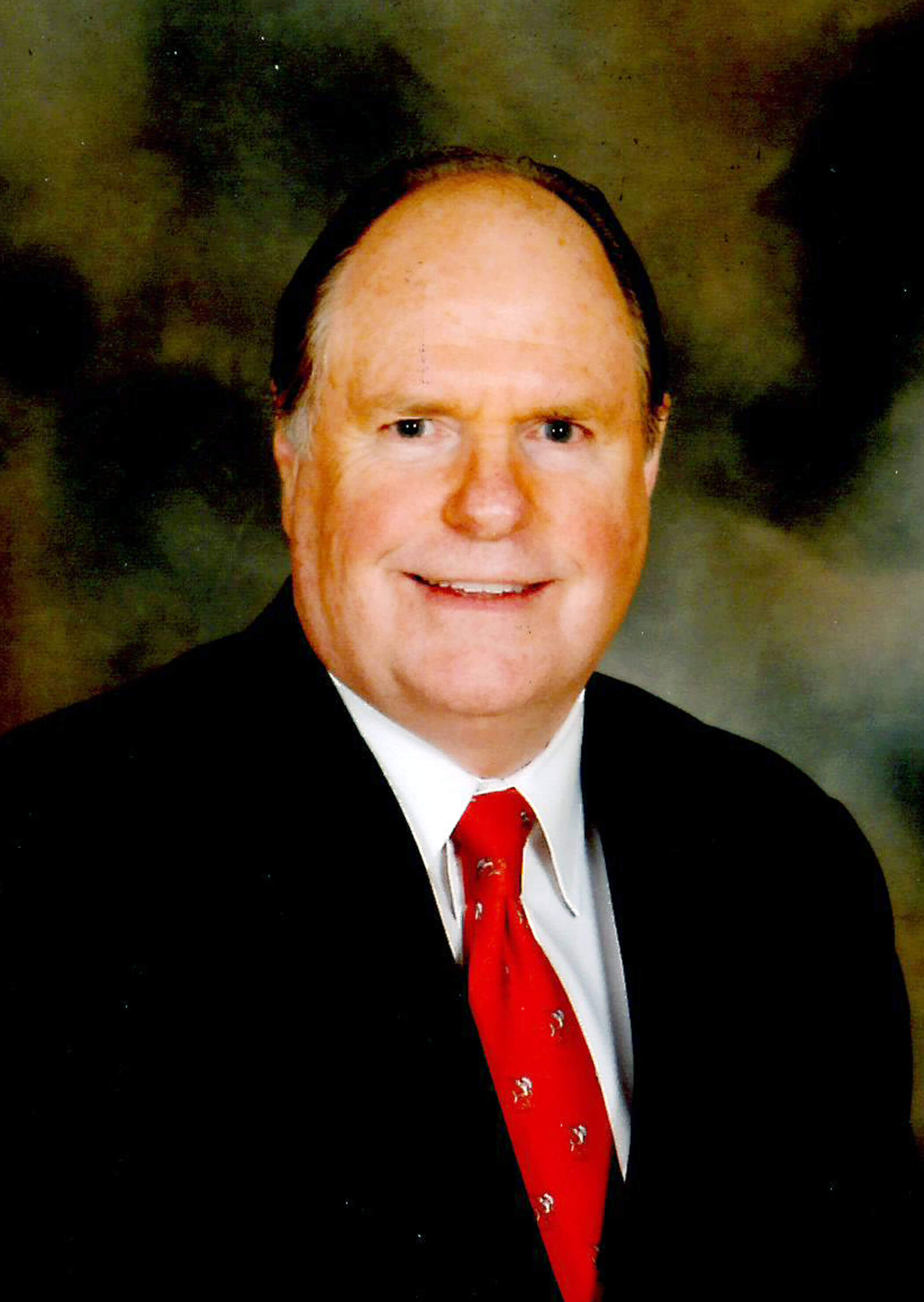