Chuck’s high school coach was Mike Bock. A review of his high school wrestling activities tell us that he was team captain in 1972 and was runner-up in class 3A of the Iowa State Wrestling Tournament the same year.

Yagla moved into the second level of his wrestling career by attending the University of Iowa from 1972 to 1976. His coach was Gary Kurdelmeier. Chuck was team captain in 1975 and 1976, Big Ten runner-up in 1974, Big Ten Champion in 1975 and 1976, two time NCAA Champion, and was named the outstanding wrestler in the NCAA wrestling tournament in 1976.

Level 3 involves post college amateur wrestling. He made his mark in this category by winning the prestigious Midlands Tournament Championship in 1976, 1977 and 1978.

Level 4 involves international style wrestling. Chuck was involved in international competition from 1972 to 1980. He won many championships in freestyle events throughout the world. Chuck was USWF Junior Nation Champion in 1972 and was USWF Grand Champion (Ring Series) in 1975. We want to also mention the USWF National Greco-Roman Championship won in 1978. The above are performances in addition to those listed under achievements.

The final phase of Chuck’s wrestling career involves coaching. He was assistant wrestling coach at the University of Iowa from 1977 to 1982. 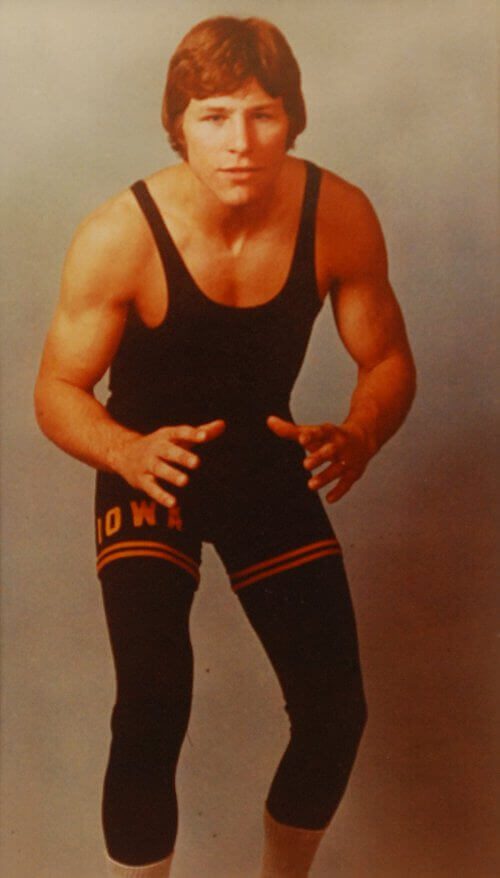 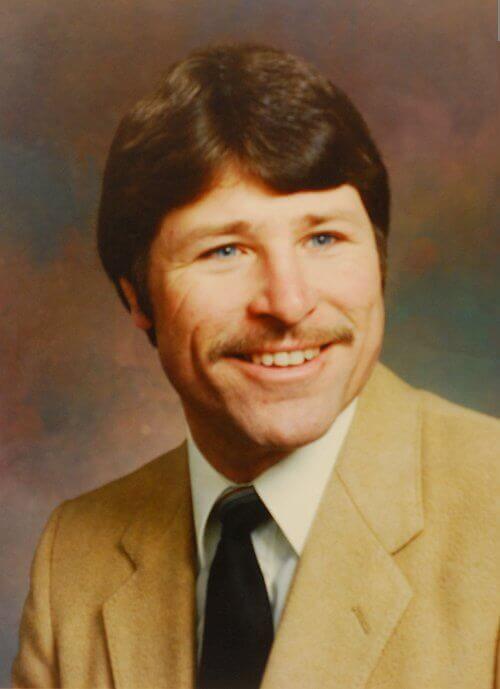