Athletics is about testing oneself, learning both mental and physical disciplines, training hard and then being prepared for a loss should an even great effort comes up short.

Jeff McGinness, of Iowa City, must have mastered all his disciplines, training and tests because he is one of five wrestlers in Iowa High School history to ever go unbeaten. McGinness did that one better as he also is one of four wrestlers in the state to ever win four state titles in the process.

Jeff continued his winning ways at the University of Iowa as he went 127-16 during his collegiate career. During his years as Iowa, McGinness won national titles in 1995 and 1998. McGinness was a three-time All-American at Iowa and was a two-time Big Ten champion and a two-time runner-up.

McGinness was inducted into the Iowa Wrestling Hall of Fame in 2006 along with two other unbeaten high school wrestlers, Dan Knight, and Eric Juergens. 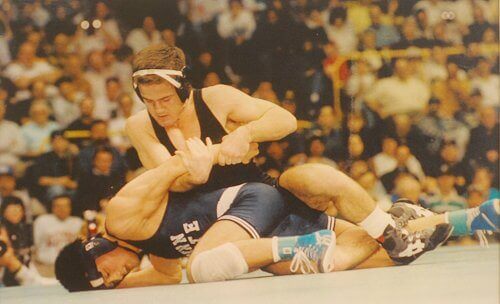 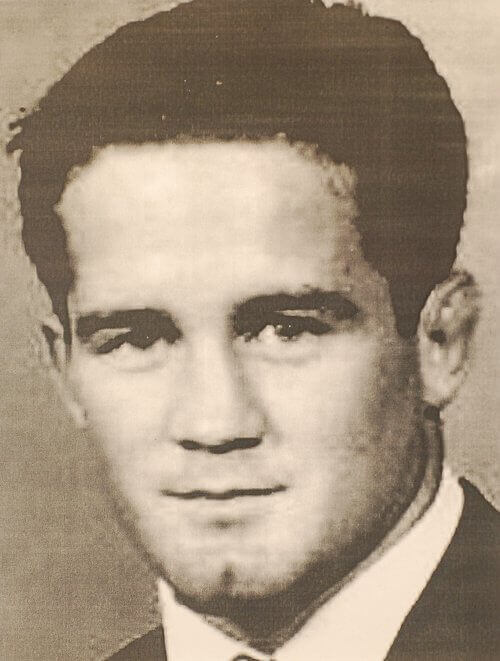