It could easily be called a wrestling trifecta that very few people could lay claim to.

That trifecta would be coaching his team to state tournament championships and state dual meet titles after having won his own individual state championship for the same school.

Arlin Severson did it all at New Hampton.

A quiet and unassuming individual, Severson coached his 1990 and 1993 teams to both state tournament and state dual meet titles while having won the 112 pound title for New Hampton in 1957.

The humble coach points to (good wrestlers, good assistant coaches and good community support as some of the keys to New Hampton’s success, but those in the know have said Severson’s work ethic was second to none. (He worked extremely hard, one wrestler said, (He was on the mat with us all the time.

Quick to deflect the attention from himself, Severson adds that conditioning and drilling were also keys to success.

Severson’s high school career culminated with a Class B state title at 112 pounds his senior year while posting a 15-1 record.  Severson was a state qualifier all four years while at New Hampton, placing third at 95 pounds as a sophomore.

He continued his strong career at Adams State in Colorado as he was a two-time NCAA qualifier at 123 pounds while posting an overall record of 45-5-5. Severson placed third in the Rocky Mountain Conference all three years he wrestled for Adams State and was team captain and outstanding wrestler at Adams State his senior year.

Severson was inducted into the Hall of Fame in 2011 along with Mike VanArsdale and Stewart Carter. 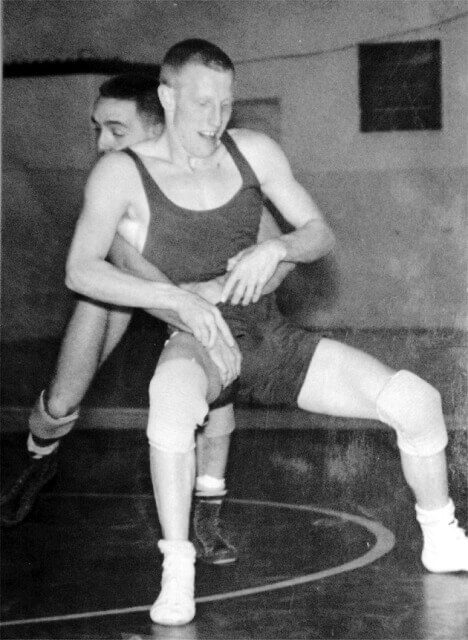 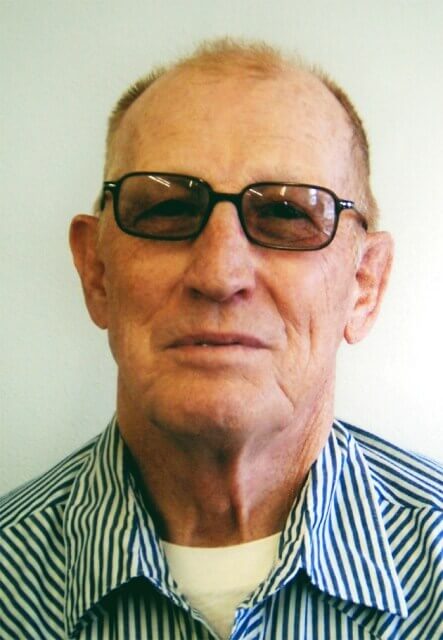