Wrestling pedigrees don’t get much stronger than Tom Hogan’s.
Hogan sparkled as a high school wrestler, a college wrestler and
now as a coach of his Gilbertville Don Bosco squads.

Explaining his and the Don Bosco’s success, “It’s so important
to this community and the school. Mashek started the winning tradition
back in the late 70s and we’ve been building on it since.” Hogan was quick
to point out that his wrestlers know they are expected to wrestle at a high
level. “Guys who were pretty good in grade school know they have to up
their level of skills and they do it.”

Hogan credits the success of his teams to his assistant coaches.
“This year we had 10 assistants in our room. Six of them were state champions
from Don Bosco. I am working with friends and we develop special
relationships with the kids.”

Hogan believes his background as a wrestler has also helped him become
a better coach. “I understand how wrestlers process things, both the wins
and losses, pressures and other things. They know I can relate to them
and they listen and learn.”

“My current coaching record after this season is 209-46 after 9 seasons
as head coach, We were 28-3 this season. We got 2nd at the State Duals
and 1st in the Traditional State Tournament in 1A this year. We had
9 place winners with a state champion, four 2nd places, two 3rd places,
a 5th place and a 6th place” Hogan noted.

Editor’s note: Hogan was to be inducted into the Iowa Wrestling Hall of
Fame in 2020 along with, Tom Huff, G. Wyatt Schultz and Chad Zaputil
until the pandemic forced the cancellation of the 2020 and 2021
banquets. Hogan has since retired as the Don Bosco coach. 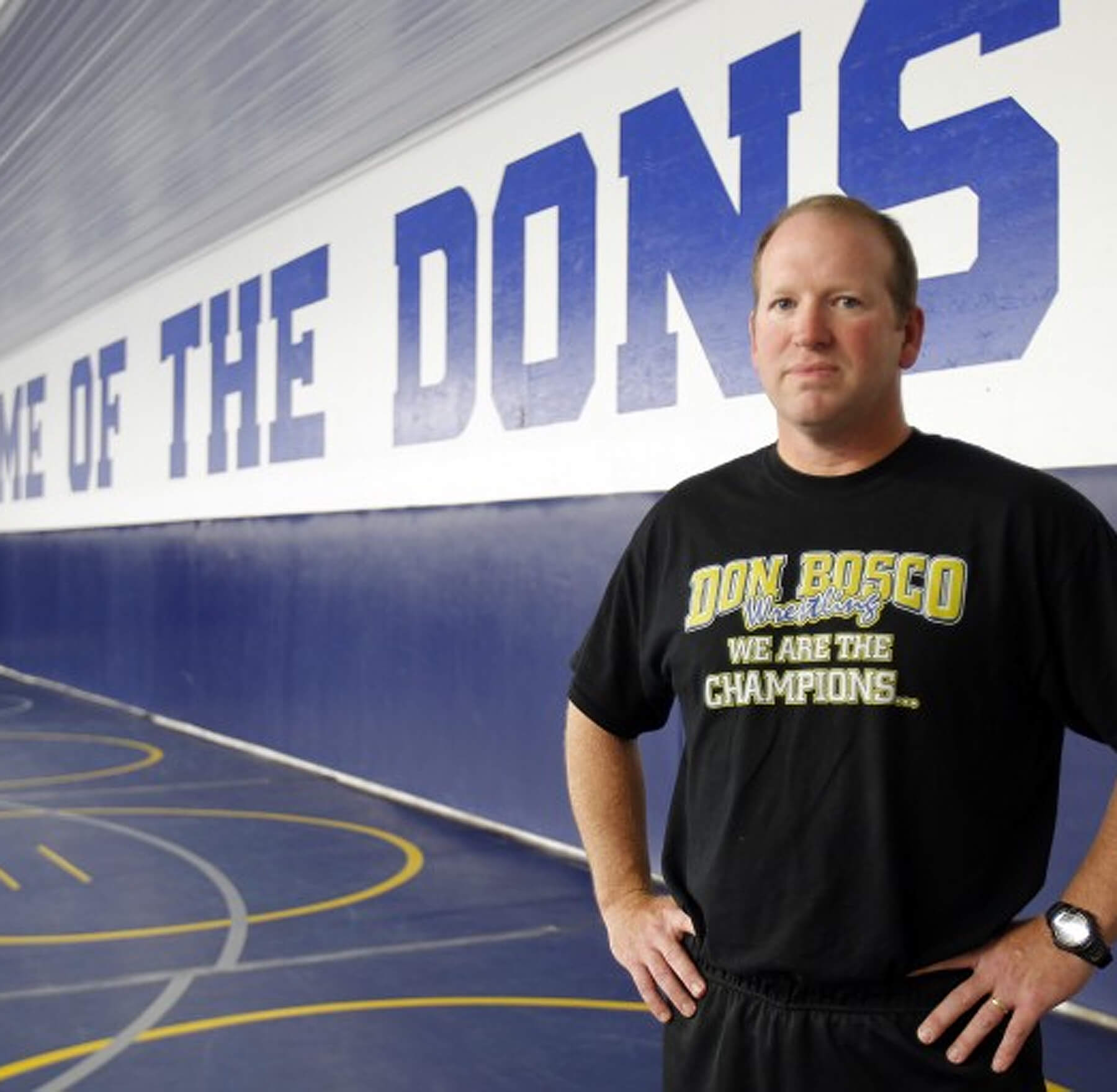 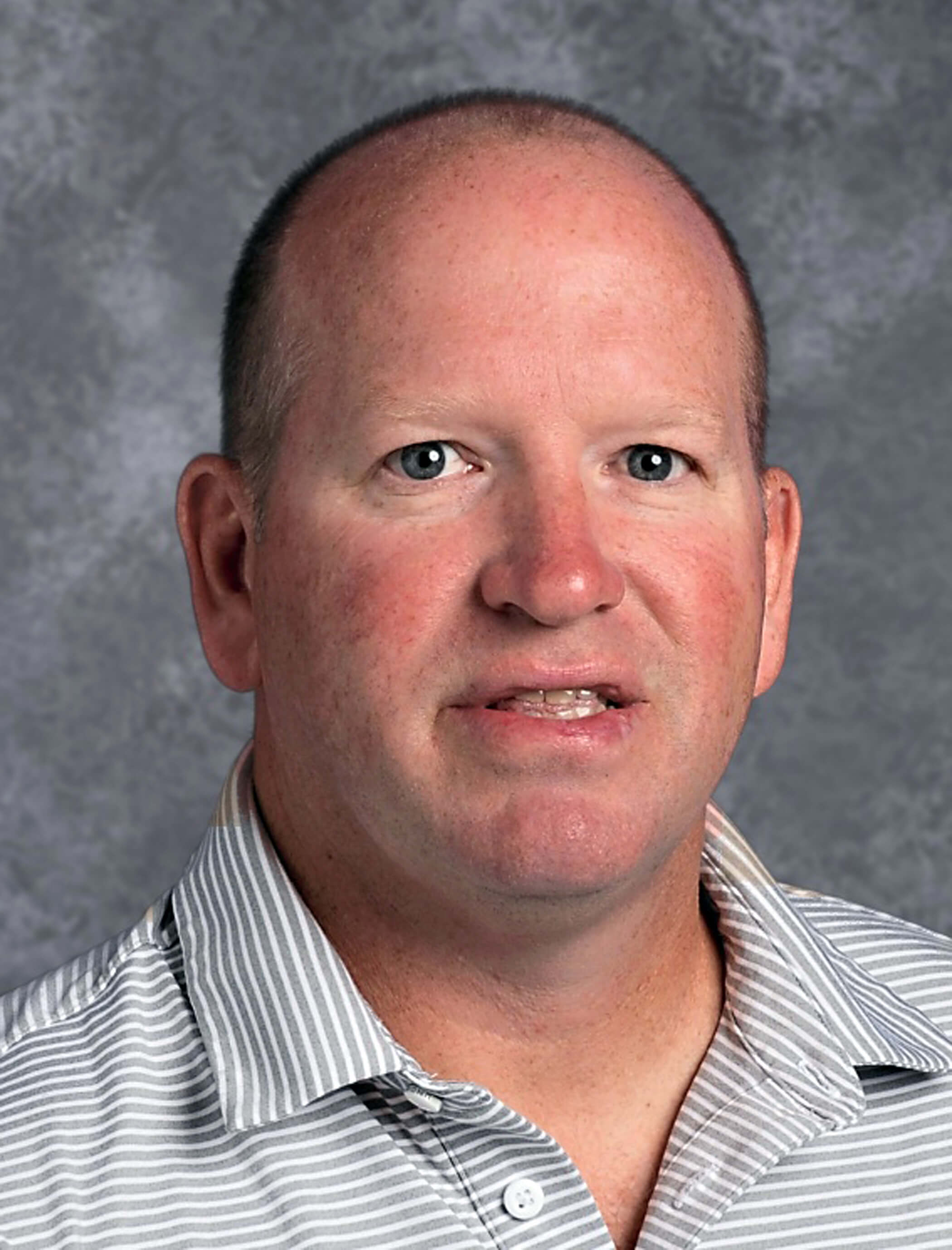