Athletes with egos are the norm anymore. Not so for a well-grounded Doug Schwab, who won high school, collegiate, national and international titles.

Rather than talk about his accomplishments, Osage’s Doug Schwab would rather point to his roots in wrestling, the building of his career through losses and tough practice sessions and how the whole process has shaped him as an individual.

“What wrestling has meant to me is changing all the time.Things change from being a wrestler and now a coach,” Schwab admits. “It’s a passion I have in life. It has taught me a lot of structure and has been the outlet for getting the most out of myself.”

While Schwab is still young in his coaching career, he is being inducted into the Iowa Wrestling Hall of Fame for his outstanding wrestling career. It started at Osage where he won the 130 pound state 2A title in 1996 after placing second two other times. Schwab went onto the University of Iowa where he was a four-time NCAA qualifier, a three-time All American and a 141 pound NCAA champion.

Schwab points to being surrounded by a community of experts and supporters though out his career as one of the keys to his success.“I was in a great high school program, and the same goes for me at Iowa. I could probably list 20 people at both programs who took me under their wing and helped shape me,” Schwab said.

The home environment was perhaps the biggest key to his wrestling career.

“I had great examples at home. My parents and brothers never pushed me into something I wasn’t comfortable with. I just had their support in whatever was best for me. They just stuck with me,” he said. He did note that he grew up watching his two older brothers put in the extra time needed to excel and that had rubbed off on him.

Memorable moments in wrestling included making the Olympic team and “making the first world team because of how it happened. I beat five good guys in one afternoon,” Schwab recalled.

A humble Schwab also speaks freely of losses and tough practice sessions. “I can’t tell you how may times I got the hell beat out of me, especially during practice sessions. But then they did it to you to build you…to make you better,” he emphasized.

Doug Schwab was inducted into the Iowa Wrestling Hall of Fame in 2014 with Kevin Dresser and Tom Kettman. 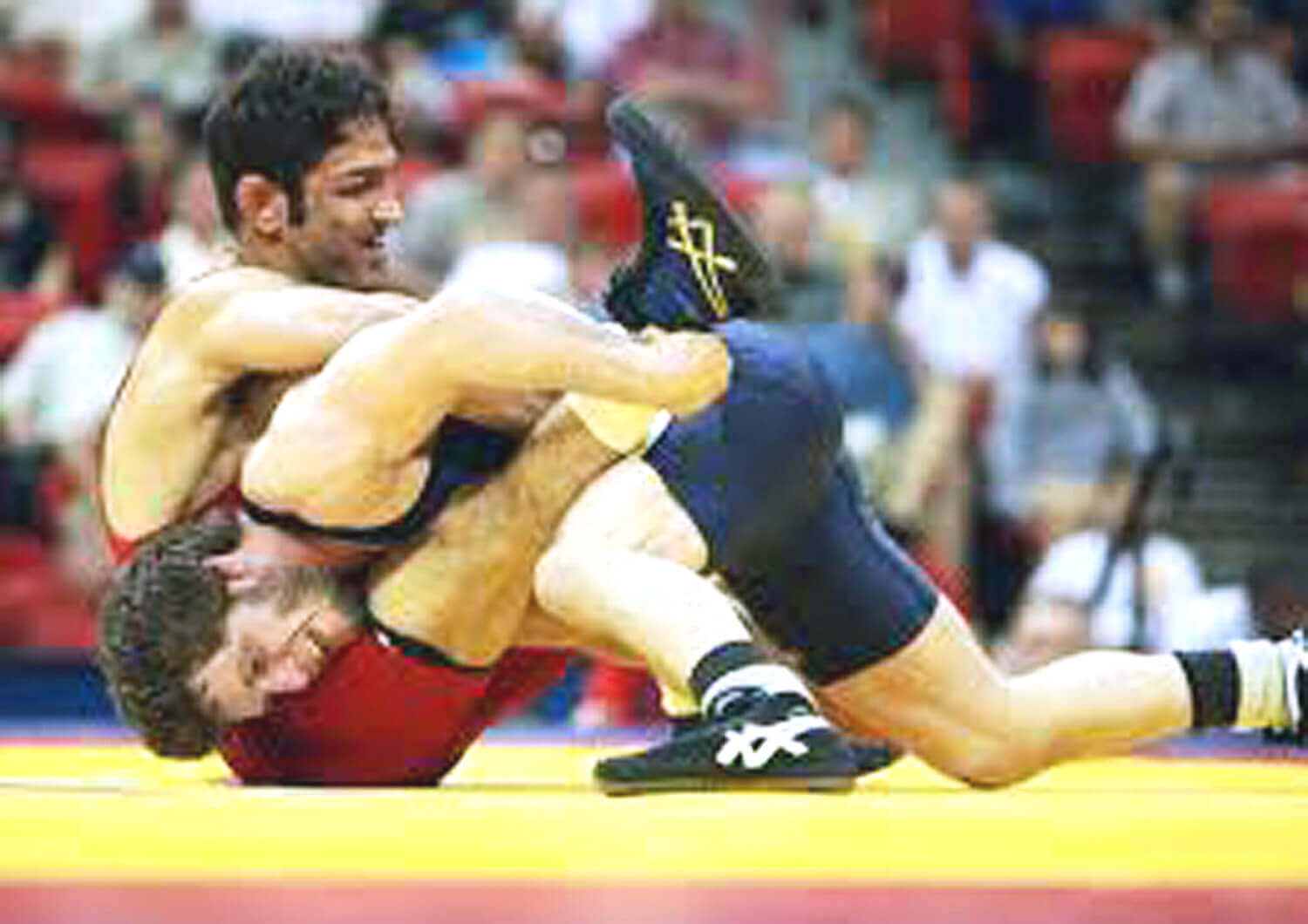 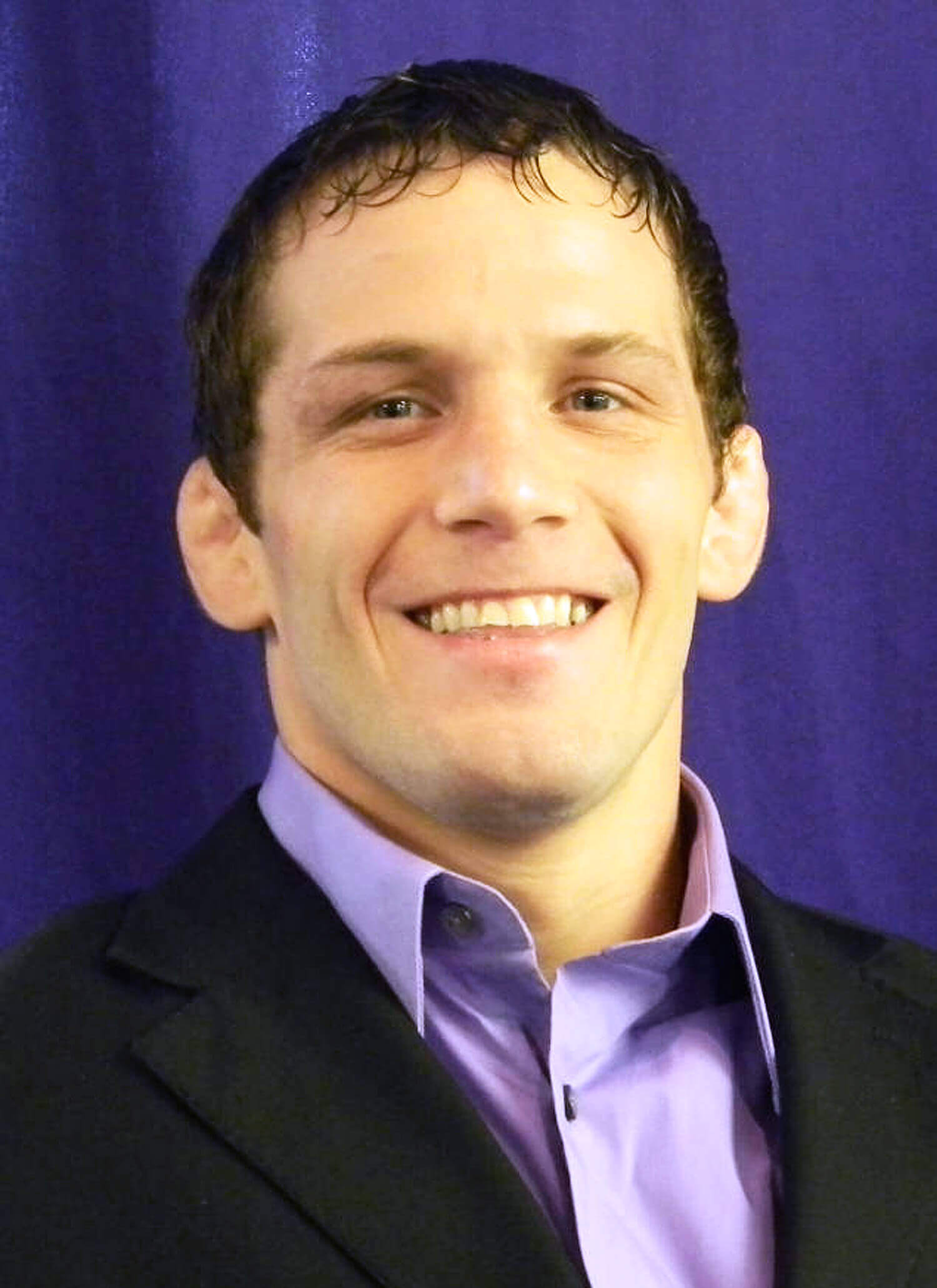