Few wrestlers of the era ever enjoyed the “spotlight” like Nathaniel Greene ‘Nat’ Pendleton.

A two-time AAU champion and Olympic silver medalist, Pendleton continued to have a spotlight follow him through a professional wrestling career that he parlayed into a long-time Hollywood film career.

It is doubtful Pendleton ever wrestled in Iowa but he was born in Davenport, Iowa to Adelaide E. and Nathaniel G. Pendleton. As a native of Iowa he can be recognized by the Iowa Wrestling Hall of Fame.

Pendleton was a powerful, handsome athlete who instantly became one of the most recognized figures at Columbia University where he began his wrestling career. He won the Eastern Intercollegiate Wrestling Association (EIWA) championship at 175 pounds in 1914, and followed it with another in 1915. Shortly after his 1916 graduation, he won two National AAU Wrestling Championships, representing the New York Athletic Club.

In 1920, Pendleton reached a level that no other Columbia wrestler achieved. Competing in the 1920 Olympics in Antwerp, Belgium, Pendleton won the silver medal. The American team had expected him to bring back a gold medal but he was beaten in the semi-finals by Switzerland’s Robert Roth in a controversial decision.

Following the Olympics Pendleton became a successful professional wrestler. That career was cut short however, as he was beaten in a well-publicized match that resulted in a career-ending knee injury.

While he was never a big star, Nat Pendleton worked in many films from the 1920s through the 1940s. Wisely investing his earnings, Pendleton retired from films in 1947, after the releases of Scared to Death (1947; with Bela Lugosi) and Buck Privates Go Home (1947; with Bud Abbott and Lou Costello). Afterward, Pendleton moved to San Diego but would, on occasion, tackle a television role in the 1950s.

Pendleton died of a heart attack in 1967 in San Diego at the age of 72 and inducted into the Iowa Wrestling Hall of Fame posthumously in2014. 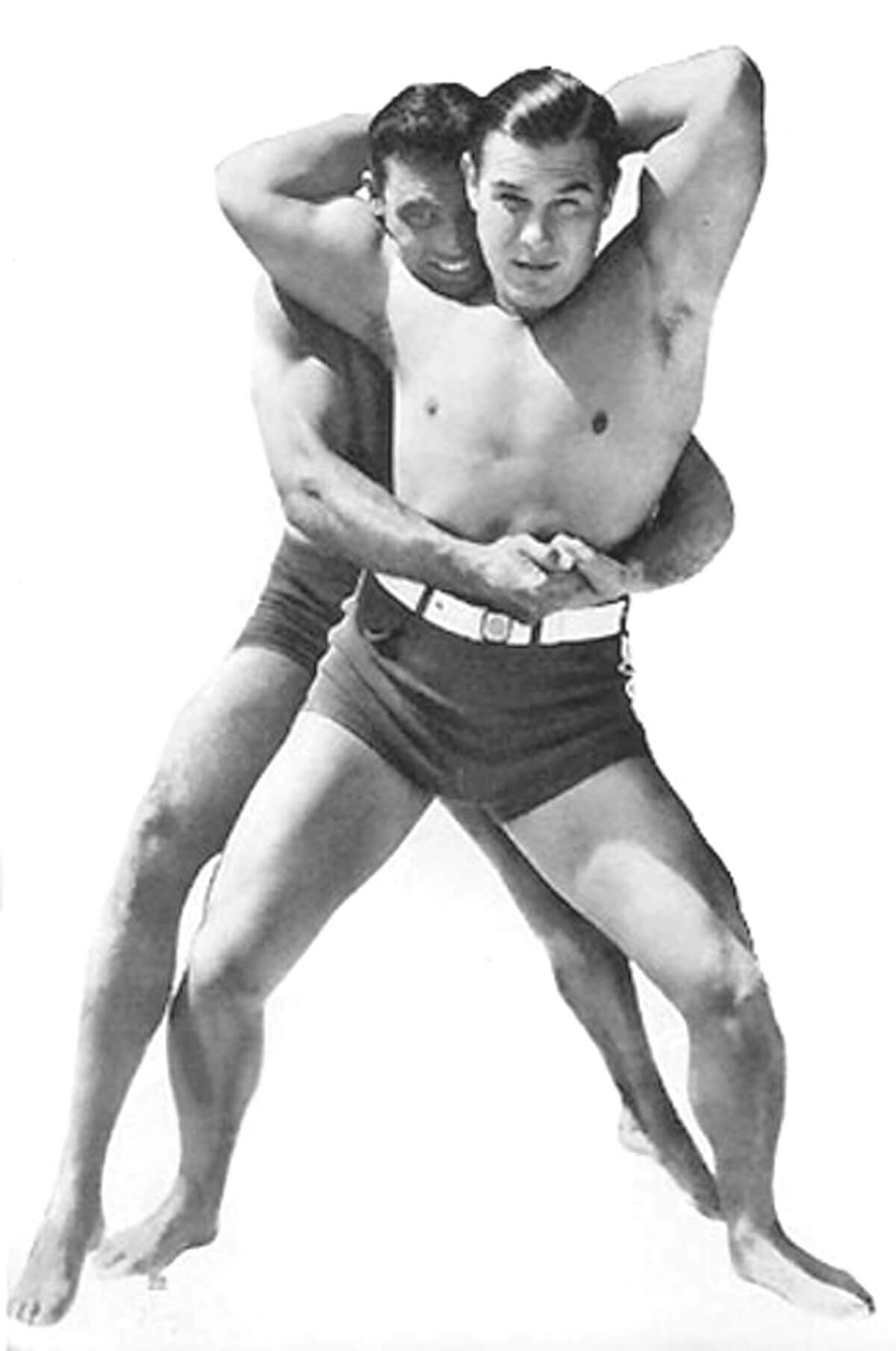 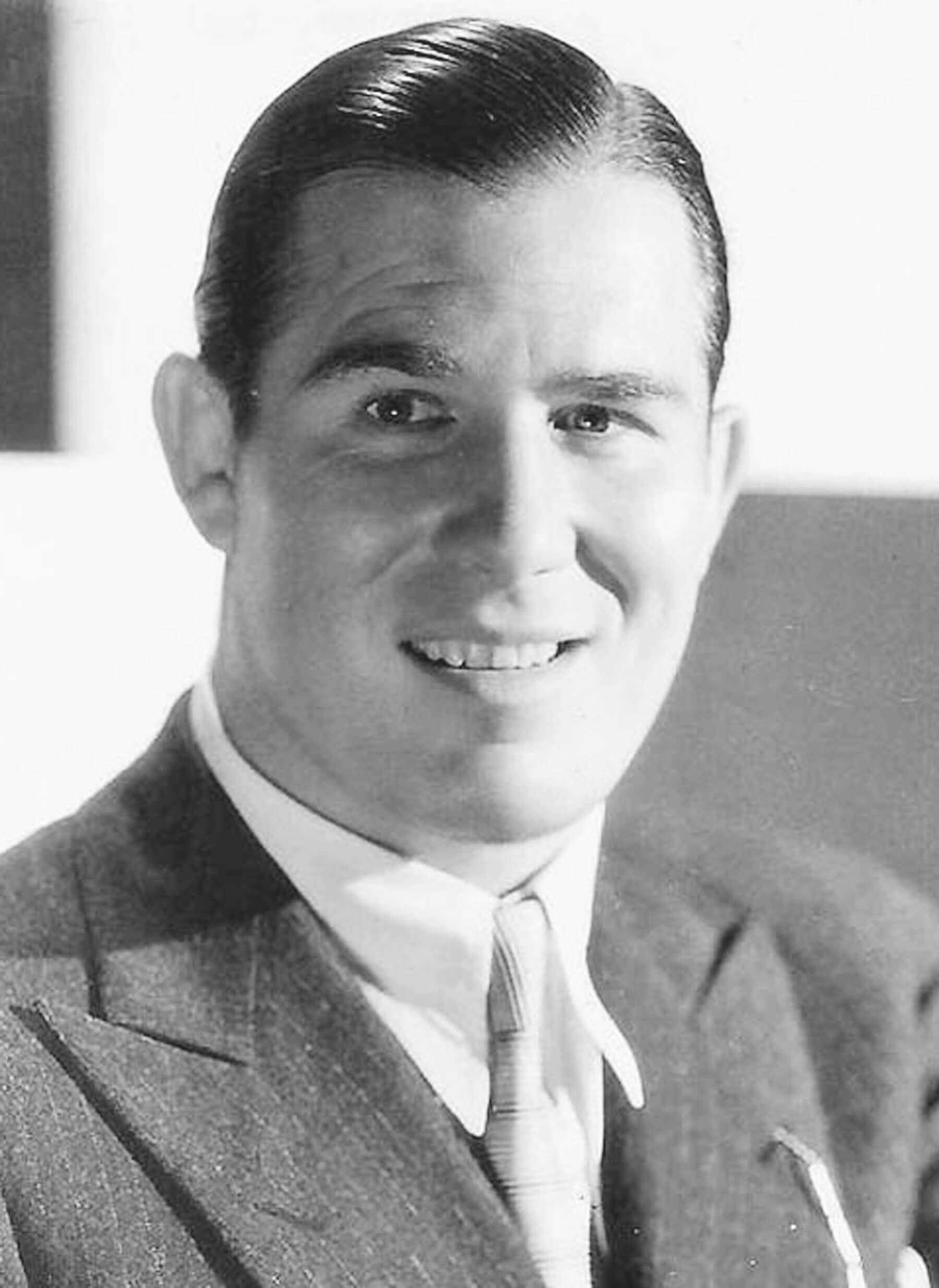