Wrestling legends and legacies abound in Waterloo. Tom Huff is a legend
who helped finish the legacy of the Huff family.

A three-time state champion for another legend, Coach Bob Siddens,
Huff was the youngest of four brothers who all excelled in wrestling at
West Waterloo. Tom followed up a great high school career with a great
career at the University of Iowa and years of success in freestyle and
Greco-Roman wrestling for the Air Force.

“I came from a wrestling family”, Huff said. “I remember wanting to be a
state champion back when I was in grade school. I also remember being
devastated when my oldest brother got beat at state. I started setting
goals back then.”

Tom’s part of the legacy started in 1957 when he won the 95 pound state
title, the same year brother Don won his second state title. Tom
followed those titles up with a 112 pound title and a 120 pound title as
a senior. He finished his high school career with a 60-1-1 record.

Tom went on to place third in the 1959 Pam Am Game tryouts, despite not
even knowing the rules of freestyle wrestling. “Bill Koll, the coach at
Iowa State Teachers College, taught me as we went along. It was a great
experience”, Huff recalled.

As a reserve in the Air Force Huff was expected to continue wrestling.
The success continued for years as he went on to win six USAF titles
from 138.5 pounds to 149 pounds. Huff continued wrestling through 1974,
winning his final title at 149 pounds. He also coached a few of those
years with the Air Force.

In 1968 Huff placed second in the Olympic Trials. “I got beat 7-5 by Bob
Douglas in the finals,” Huff recalled. “It was a tough weight class but
I placed ahead of Dan Gable who placed third that year. He was pretty
young but I pinned him”

Huff was inducted into the IHSAA Hall of Fame in 1985 and awarded by
Huff Family Legacy award from the Dan Gable Museum in 2013.

Huff was to be inducted into the Iowa Wrestling Hall of Fame in 2020
along with Tom Hogan, G. Wyatt Schultz and Chad Zaputil until the
pandemic forced the cancellation of the 2020 and 2021 banquets. 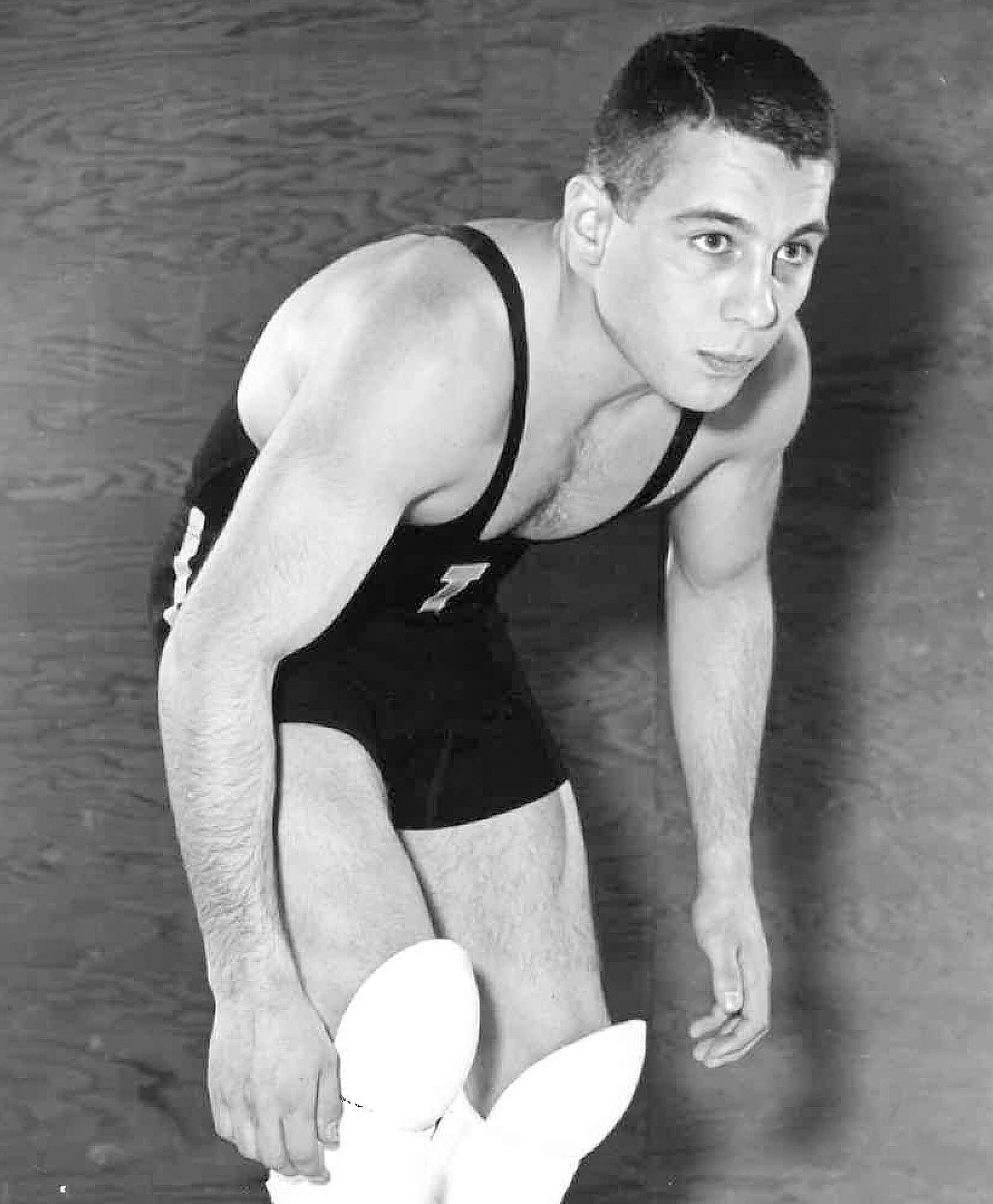 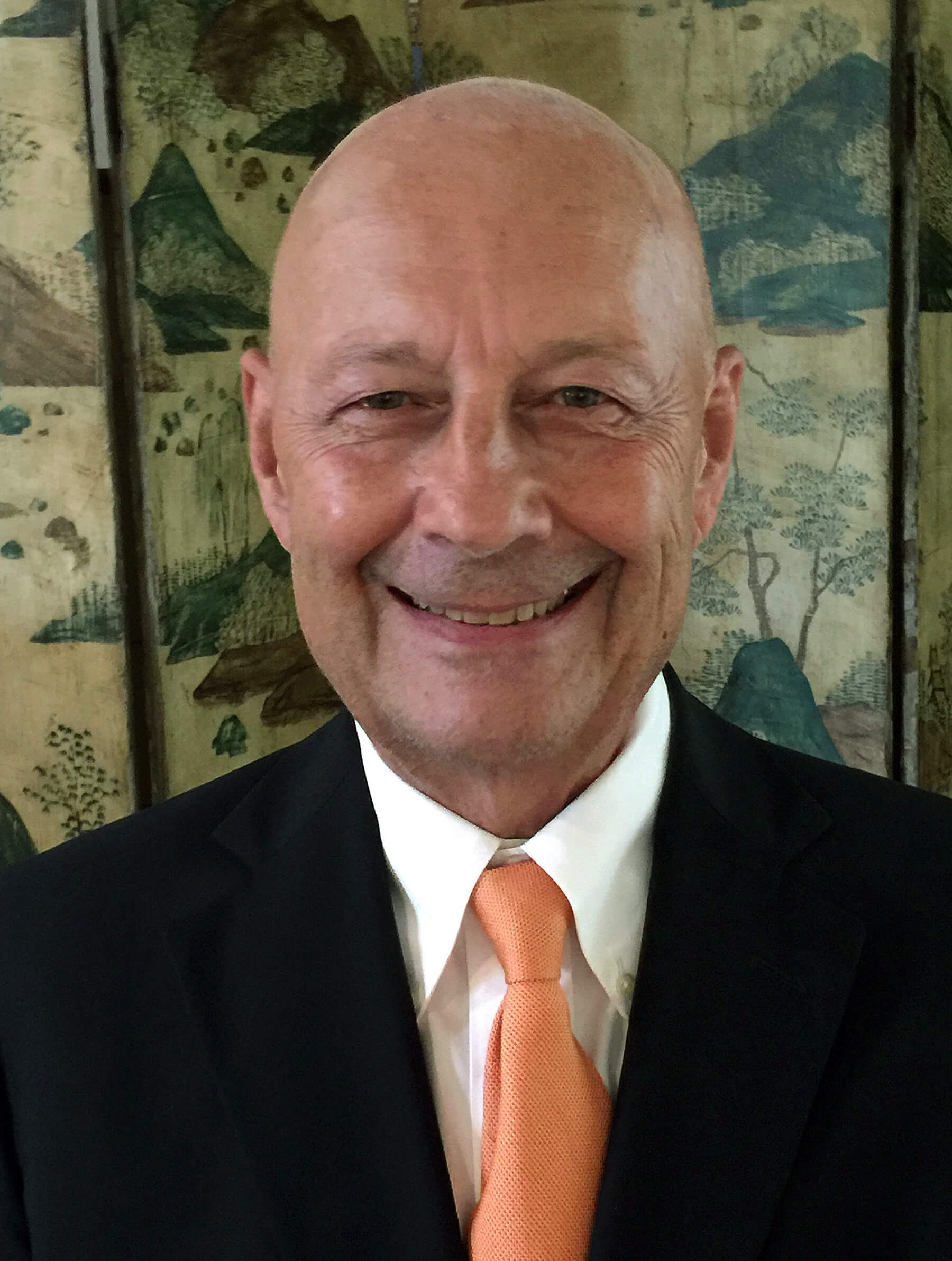 Coached with the Air Force