Chad Zaputil is the epitome of a person with his glass half full. Despite a
handful of disappointing losses at crucial times in his wrestling career,
Zaputil looks at his career at Centerville, IA and the University of Iowa with
nothing but fond memories.

Zaputil’s disappointments came in NCAA championship matches, three years
straight. “The regrets are there but you have to move on…learn from them, turn
it into progress and keep moving forward. I had beaten the guys who won the
national titles, it just didn’t happen in those matches,” Zaputil stated.

Perhaps the reason for Zaputil’s attitude can been seen in the incredible
amount of success he had during his wrestling career.

Zaputil won two state championships for Centerville and in three high school title matches he wrestled three legends in the sport. In his final three years at
Centerville he went 95-1 while facing Terry Brands, Tom Brands and Kent Streicher in the state finals. Both state titles came in overtime. One win was against
Streicher who at the time had been labeled “the next 4-time state champion.”

Zaputil recalled losing at the state tourney as a high school freshman and that it forced him reset his focus. He noted that he and his teammates were the first in southern Iowa to do summer wrestling. “We learned that you get what you put
into it and it paid off because we won the school’s first state team title.”

That success continued into his collegiate career as he posted a 109-8-1 record
for Dan Gable’s Iowa Hawkeyes. During that time the team won three NCAA team titles. Many consider that run to be the Hawkeye’s best-ever teams. During that stretch the Hawkeye team won teams titles by 48.25, 48.5, and 36.25 points.

“We had an awesome group of wrestlers at Iowa. We all pushed each other to
get better every day. We were a very close group who would also eat together
and relax together,” Zaputil recalled. “It was a tough group, at one point we had
11 returning All-Americans on a ten man squad.” He also noted a few other
wrestlers transferred from Iowa and became All-Americans at other schools.

He noted the intensity of teammates Tom and Terry Brands carried through the whole team. “Heck we could turn a game of Monopoly into a riot,” he said with a smile.

Now at 50 years old, Zaputil cherishes the friendships developed through
wrestling. “Some of my toughest opponents are now good friends. Once a wrestler always a wrestler. People see my cauliflower ears and ask me about wrestling.
When I say I wrestled for Dan Gable and Iowa the conversations just flow.”

Zaputil was to be inducted into the Iowa Wrestling Hall of Fame in 2020 along
with Tom Hogan, Tom Huff and G. Wyatt Schultz until the pandemic forced the
cancellation of the 2020 and 2021 banquets. 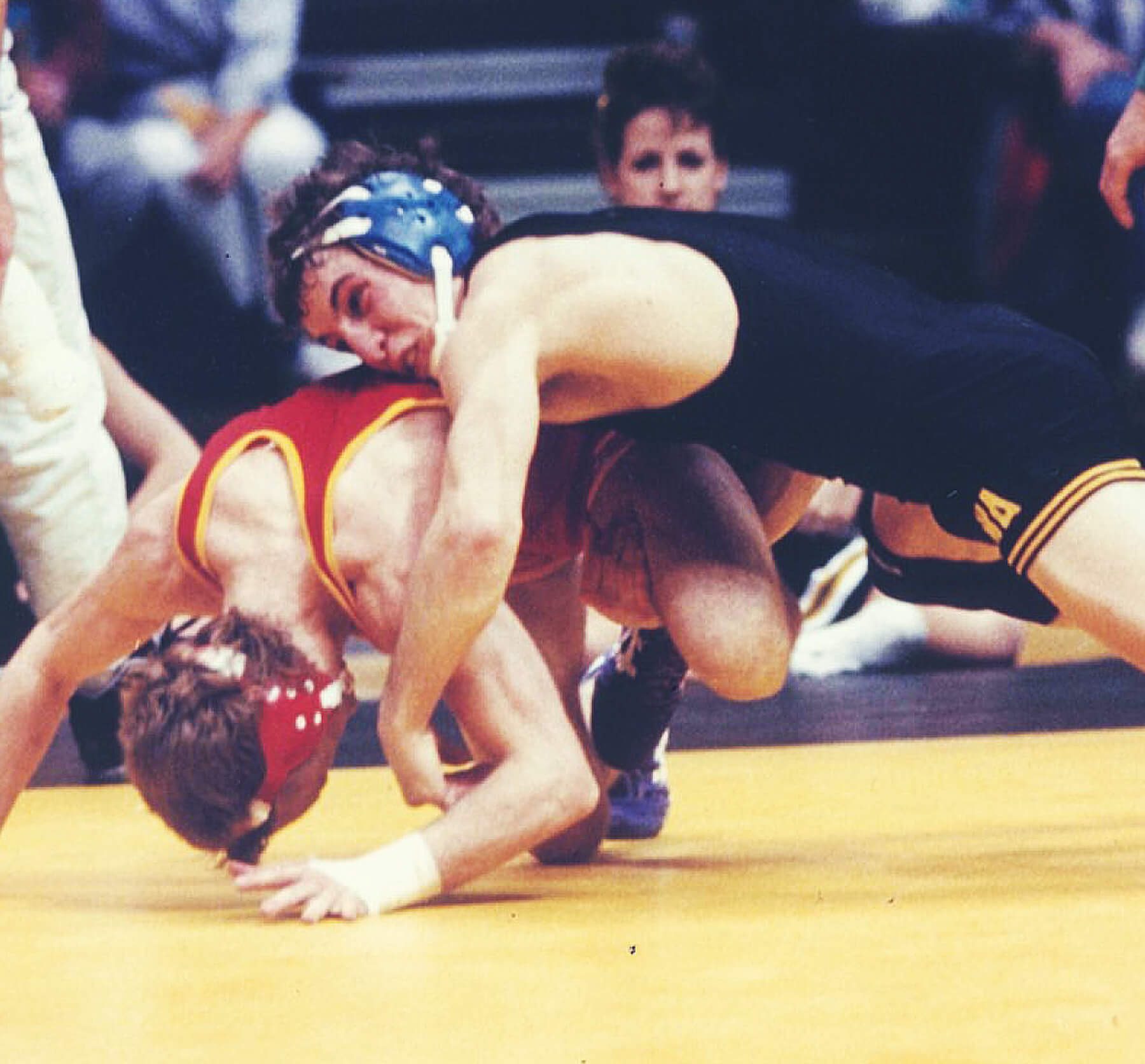 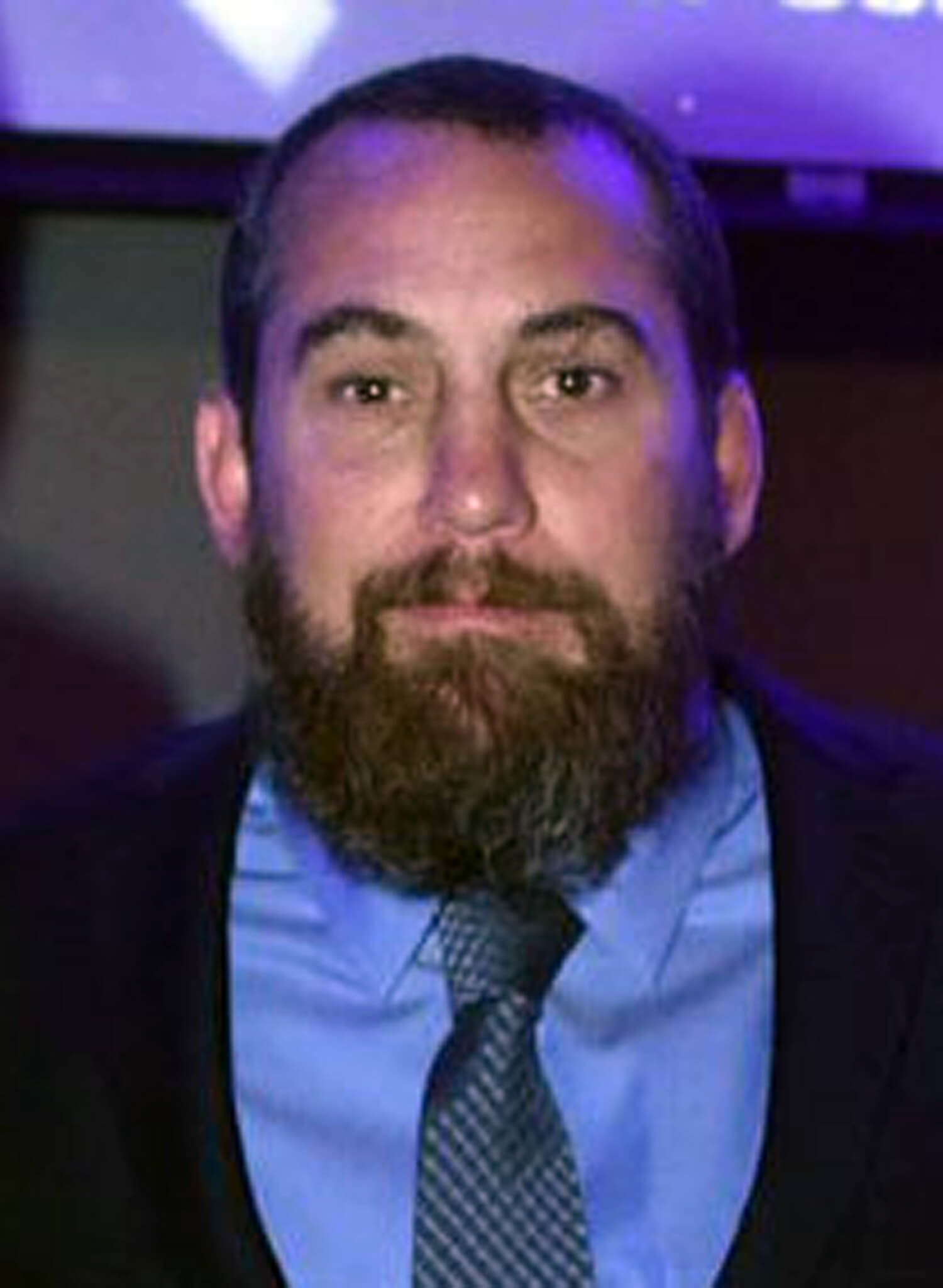