Tom Kettman’s wrestling pedigree is nothing short of phenomenal. Few coaches in the nation, and even fewer in Iowa, have put up the winning numbers of the Gilbertville Don Bosco coaching legend.

The numbers speak for themselves. As the head coach for 11 years at Don Bosco his teams dominated opponents with five traditional state titles and 7 dual meet titles while finishing as runners-up six times in the two formats combined.

Humble in his success, Kettman credits his mentor for any success his teams achieved. ”Dan Mashek built the program from the ground up.  He got the athletes, the school, parents and community behind our program.The lessons of hard work and determination were learned from Dan as my coach and as the head wrestling coach before me. I just did what he did.”

Still, few coaches have ever put together winning teams and outstanding wrestlers than those of Kettman’s era. “The 2010 season was memorable in many ways . It was the year we won our fifth consecutive traditional title and our sixth consecutive dual title. It was also the year I had the great honor of helping my son win the 189 pound state championship.”

Despite the success on the mat Kettman pointed to importance of making a difference in student athlete’s life as a reward for coaching. He stressed classroom work, good social skills, goal setting, hard work, importance of family, friends and respect for elders as key factors he hopes he instilled in his wrestlers.

Back to the numbers though, Kettman coached 17 young men to state championships, including two 4-timers (Mack Reiter and brother Bart Reiter) and a 3-timer (Cole Welter). In 2009 the Dons qualified nine to the state tournament with eight of those wrestlers making it to the finals and four of those winning titles . The 194 teams points scored that year is the most ever scored by a 1A team.

Kettman’s competitive career included being a state qualifier for Mashek in 1977, as well as a two-time NCAA Division III qualifier at Loras College.

Ignoring the numbers, Kettman concluded “Wrestling has played a huge part of my life for 46 years now. It has taught me there are many rewards forthcoming from this sport that are not measured in the win column.”

Kettman was inducted into the hall of fame in 2014 along with Doug Schwab and Kevin Dresser. 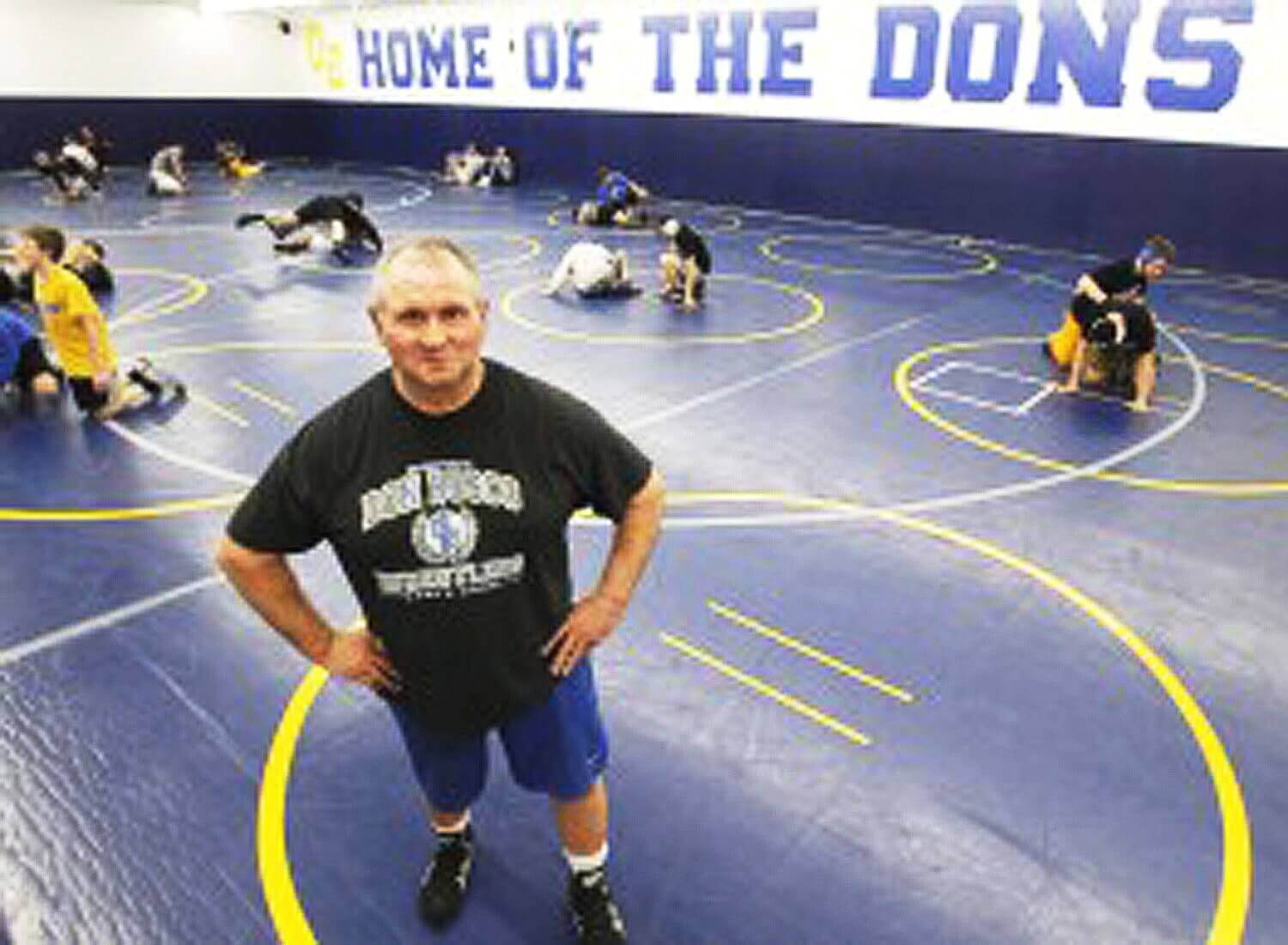 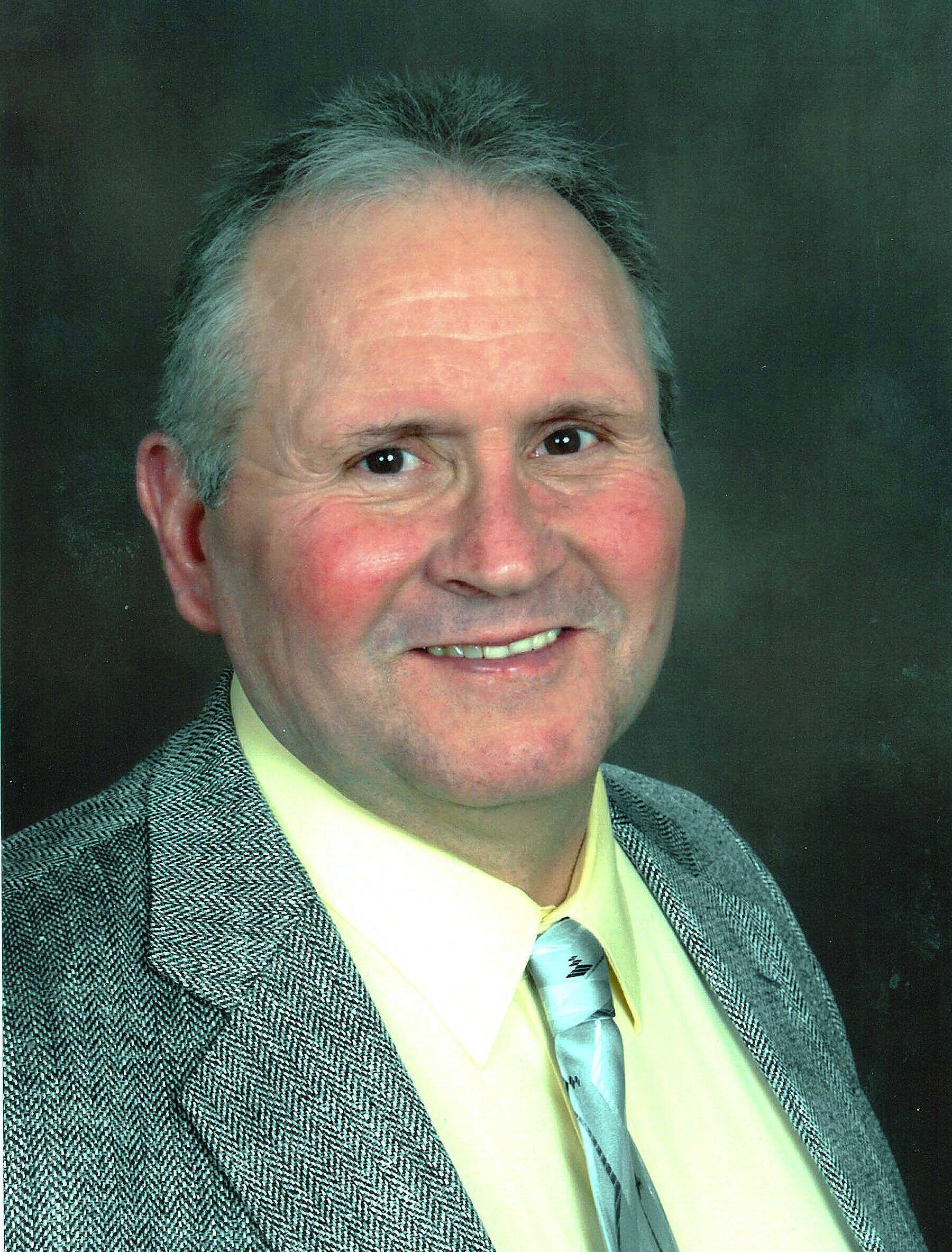