Few wrestling careers in Iowa’s rich wrestling history can compare to that of Allie Morrison. In his short but storied career, Morrison lost only one match including international competition, with the Marshalltown native even winning a match despite having a broken vertebrae.

Allie Roy Morrison was an Olympic champion at the 1928 Olympics, officially called the Games of the IX Olympiad,  held in Amsterdam, becoming the first native Iowan to earn Olympic gold in any sport.

That gold medal at the Olympic Games came despite the worst possible draw. After defeating Belgium wrestler Pierre Bressinck in the quarterfinals, Morrison faced Kustaa Pihlajamaki of Finland, the only defending champion in the field. A four-time Olympian and three-time medalist, the Finn still is regarded as one of the best European wrestlers of all time. The Olympic format at the time called for best-of-three competition, but Morrison polished off the favorite in two straight, then defeated Hans Minder of Switzerland for a run of six straight victories and the Featherweight championship (134 pounds).

At the University of Illinois, he was undefeated for three years and won half his matches by fall. During his junior year, on March 2, 1929, he suffered a broken vertebrae in his neck in a match with the University of Chicago. He won that match and others that followed, but finally was forced to retire or risk paralysis.

As a high school sophomore, he competed in the U. S. Olympic trials, but lost to the eventual champion. It was the only defeat of his career.  Morrison won three National AAU titles, starting in 1926 as a high school senior. After winning two state prep titles, Morrison was too old at 21 to compete as a senior. With the help of a faculty advisor, Morrison coached Marshalltown to a third straight state championship.  The advisor was Adolph Rupp, who later became a coaching legend in basketball.

As a wrestler of incredible achievement, Allie Morrison also is an inductee of the National Wrestling Hall of Fame as well as the University of Illinois Hall of Fame. On March 30, 2019, Marshalltown dedicated the Allie Morrison Wrestling Training Room during their grand opening of the Roundhouse Phase II project.

* lost one match in entire career 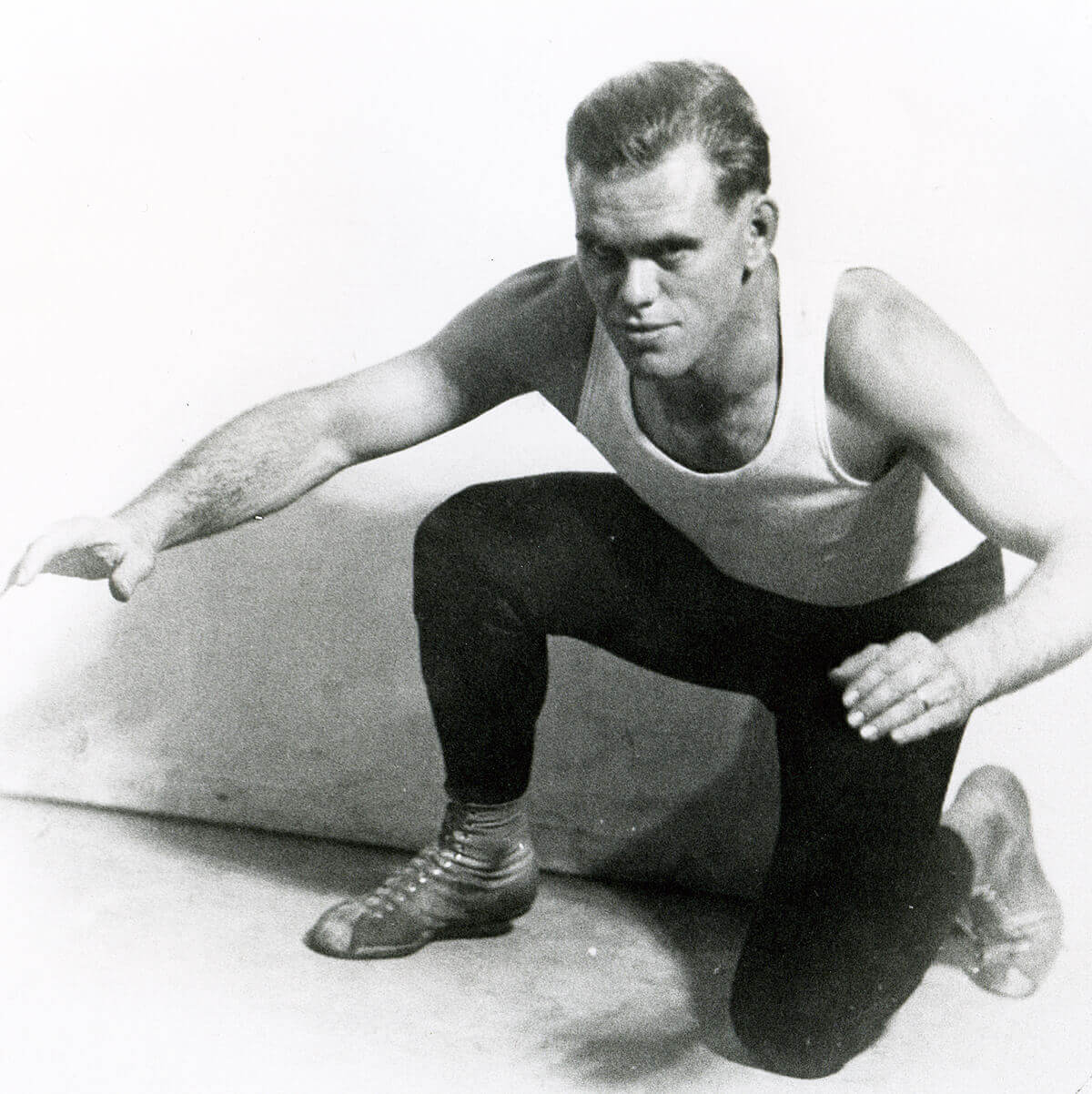 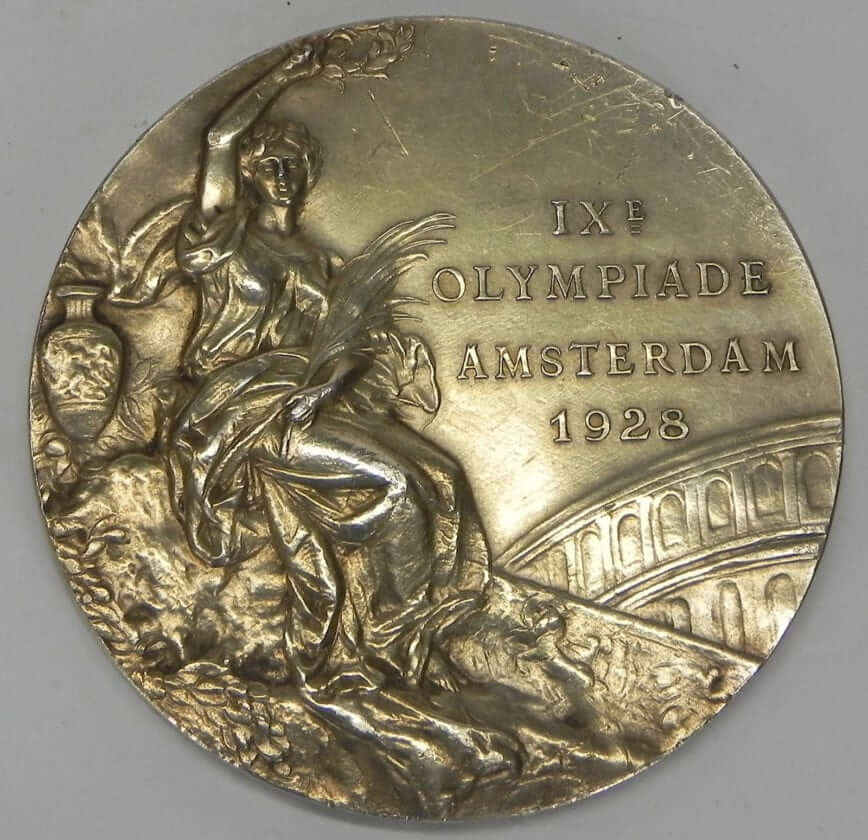 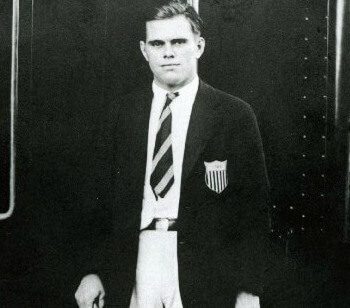 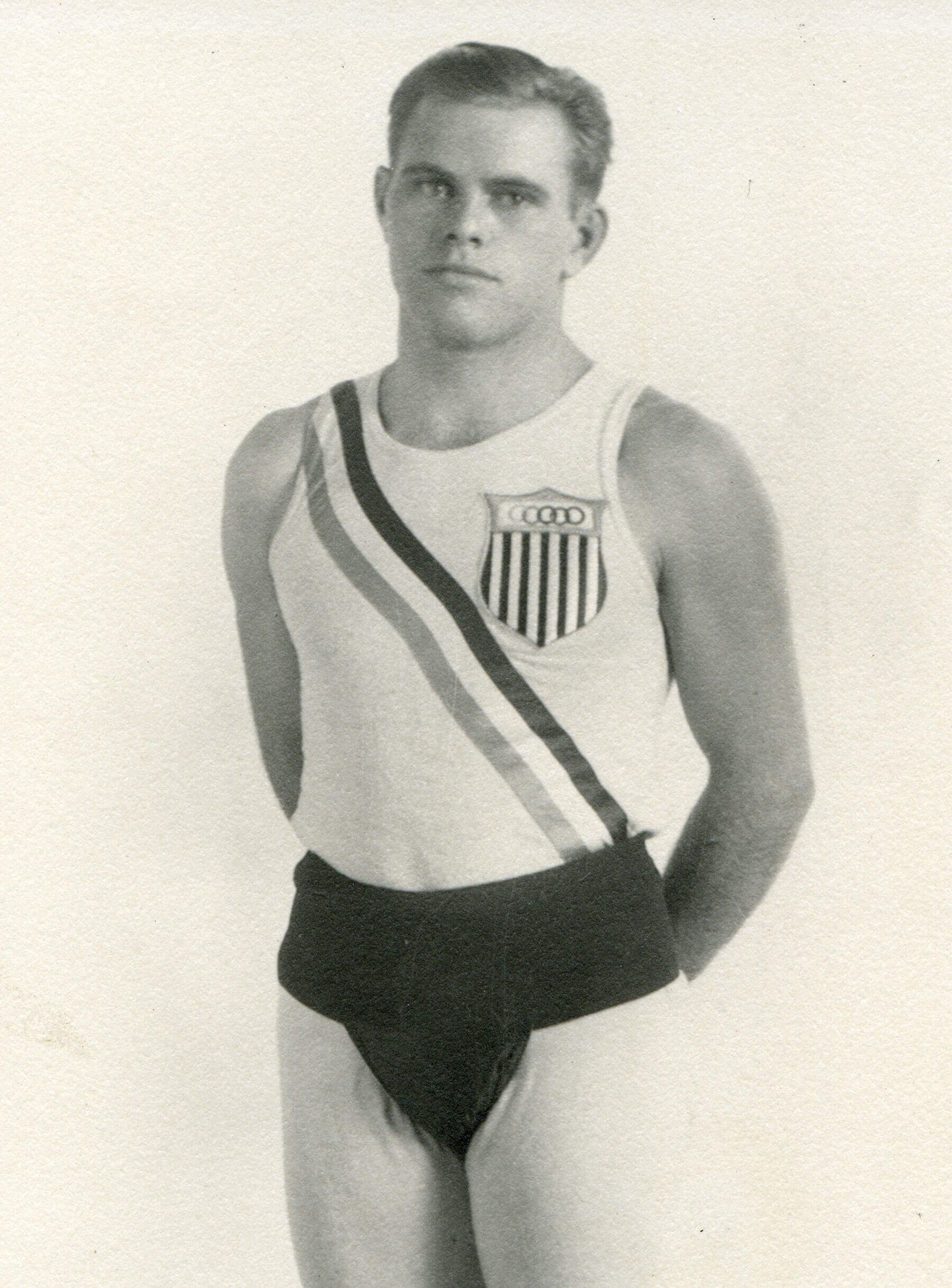