While having seen a great deal of success as a wrestler, Jim Miller points to his years of coaching as his most rewarding.

“I enjoyed competing, but when I look back at my wrestling years I can only recall jumping for joy a few times,” Miller said. “Now I jump for joy on a weekly basis because I’m so happy for one athlete or another.”

Coached in high school at East Waterloo by Dave Natvig and Bill Dotson, Jim is the first to admit that his high school record wasn’t particularly strong. Miller placed third in the state in 1971 and had a high school varsity record of 43-11.

It wasn’t until his sophomore year in college that everything started falling together for Jim. At the University of Northern Iowa Miller posted an impressive 128-22 record while winning two NCAA Division II Championships (1974, 1975) while also placing second and fourth in Division I the same years. Miller was twice selected for the East/West All Star meet and also was a National Freestyle Runner-up in 1976.

“I was lucky, I was surrounded by good people throughout my wrestling career,” Miller recalls. He noted that it wasn’t until working with UNI coach Chuck Patten and UNI wrestler Mike McCready that he discovered what gives the top wrestlers the winning edge. “I worked hard all through high school and even as a freshman in college but I didn’t wrestle with much confidence. I didn’t understand what it took. Those guys showed me you can win when you go as hard as you can and wrestle with confidence.”

After graduating Miller became an assistant coach at Riceville for a year where he readliy admits he learned a great deal from Dave Ripley. The following year (1978) Miller was named Charles City’s head coach. In six years at Charles City, Miller’s teams compiled a 55-10 record while finishing second, third and fourth at the state tournament. Individual state championships when to Kevin Wedeking (1979) and Mark Sindlinger (’81, ’82, ’83) while Tim Schultz won a National Freestyle High School Championship (1978).

From Charles City, Miller returned to UNI where he was the top Assistant Coach (1983-1991) until taking over the wrestling post at Wartburg College in Waverly. Miller has led his team to eight straight Iowa Conference championships, two Division III national titles and five runner-up finishes. After the 2000 season Miller’s Knight teams had a dual meet record of 148-20-1 record. Miller has coached 55 All-Americans at Wartburg with ten of those being national champions.

Miller admits that he is very comfortable coaching in Division III and points the prospects of being a national champion as key factor in getting the caliber of wrestler that has put Wartburg at the top of its class. “It’s all about attitude and work ethic. We want a kid that wants to be good, not afraid to work hard and wants to win a national championship,” he said.

Far from retiring, Miller notes that he would like to be remembered as someone who doesn’t take anything for granted and worked hard. He added he works hard at trying to treat every wrestler the same. He stated every wrestler is important to his program, whether or not he is a national champion.

“I’d like to be known as someone who wants to win…but someone who does it the right way…with integrity and class,” Miller said. 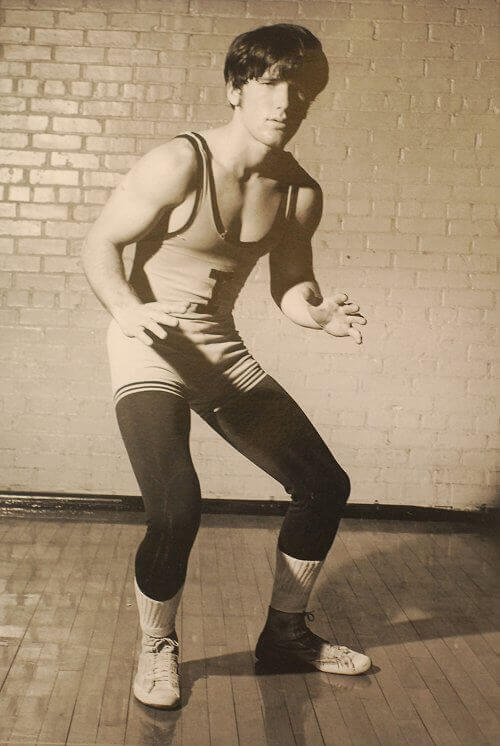 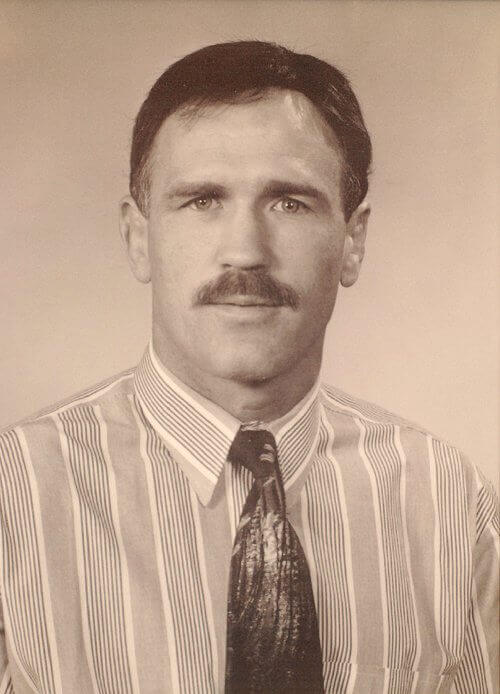