John Roberts’ first taste of wrestling competition came as an 8th grader in 1934 at the Iowa State YMCA Tournament in Des Moines where he received the first of many medals that would be awarded to him in the years to come.

John attended Valley High School (formerly Valley Junction) in West Des Moines where he graduated in 1938. He had an outstanding prep wrestling career, posting undefeated records as both a junior and senior while capturing State championships at 155 pounds in 1937 and 165 pounds in 1938.

Coached in high school by Ben Duea and Orville Orr, John was recruited by Iowa Hall of Famer George Martin, wrestling coach at the University of Wisconsin. As a Badger, he became the first UW wrestler to reach the NCAA finals. That was in 1941 after winning the Big Ten title at 165 pounds. He also won the 175 pound title in 1942 but had to miss the NCAA’s because of an infection. John also won state AAU championships during his collegiate days at Wisconsin. And with his Badger mentor (Martin) in the service, John replaced him as coach in 1942-43 before himself entering military service.

Returning from the service, John graduated from the University of Wisconsin in 1946 and took a teaching/coaching position at P.J. Jacobs High School in Stevens Point, Wisconsin. Wrestling was in its infancy throughout Wisconsin high schools at that time, and Johns initiated the sport at Stevens Point. Two years later, his 1947-48 team won the State championship and the following season was State runner-up. He coached six individual State champions during his brief career of high school coaching.

John remained in Stevens Point but moved a few blocks down Main Street to Central State College (now University of Wisconsin-Stevens Point) in 1952. Once again he started wrestling and developed a strong collegiate program. The sport was not sponsored on a conference level but before John left Central State, one of his teams had captured the State AAU championship with tour individual titlists.

At both the high school and college levels, John was head football coach for 11 seasons. His last three high school teams compiled a 21-1 record, including two unbeaten/untied teams (1949 and 1951) which were conference champions. His first four college teams posted a combined 25-6-1 record, and his 1955 squad still is the school’s only unbeaten/untied team in its 105-year football history. John played football at the University of Wisconsin and was a member of the 1942 team which dealt National Champion Ohio State its only defeat.

John’s wrestling knowledge wasn’t limited to coaching. During the 1950’s he became extensively involved in conducting clinics, officiating and interpreting rules at the state and national levels. Those talents were put to good use after he left the teaching/coaching field in 1957 to become Executive Director of the Wisconsin Interscholastic Athletic Association.

One of John’s most significant honors came in 1992 when he received the Red Smith Award in recognition of his contribution to sports in Wisconsin. Them in 1994 he entered the University of Wisconsin Athletic Hall of Fame. He received a Lifetime Service Award from the National Wrestling Hall of Fame Committee in 1998. His honors have reached another milestone with his 2000 induction into the Iowa Wrestling Hall of Fame. 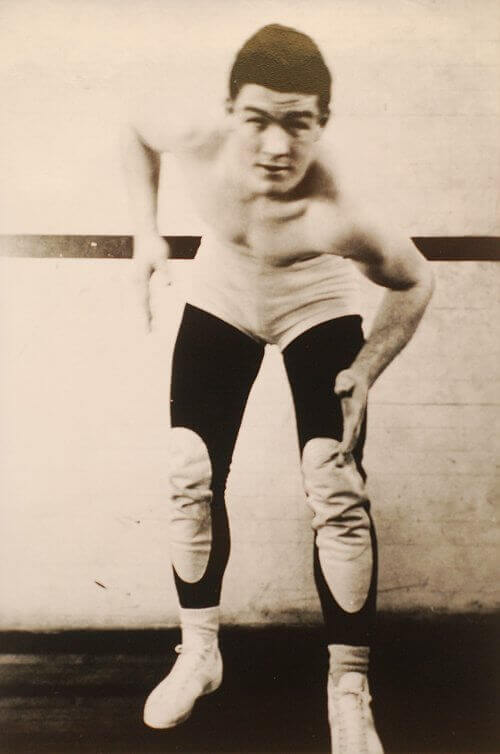 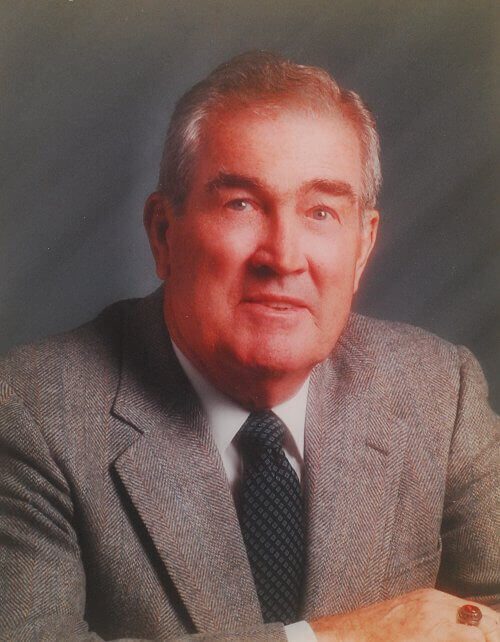