Chuck Patten, a native of Waterloo, started his wrestling career at East Waterloo High School under Dave Natvig, and, as he put it, “I did not have a distinguished high school wrestling career. I was a four year letterman and had a decent junior and senior effort, placed in the state tournament, etc. I was more a part of a tradition that East Waterloo had going at that time surrounded by quality wrestlers and coach.” Chuck enrolled at what was then known as Iowa State Teachers College and continued his wrestling career under Bill Kohl. He posted a 28-5-2 dual meet record in three years of competition including a 10-0-2 mark as a junior. He graduated from SCI in 1961 and received his Master’s Degree from Oregon a year later. He began his coaching career at Exeter (CA) High School, guiding that team to the state title in only its second year of competition.

Patten took over one of the most successful mat programs in NCAA history in 1965, guiding UNI to even more national recognition with 17 consecutive winning seasons and a pair of Division II titles. His 218-86-8 career coaching mark makes him the winningest coach in the 63 year history of Northern Iowa wrestling. His guidance helped enrich that history by yielding 58 Division II or II All-Americans, along with 16 national champions. His 1975 and 1978 squads earned Division II crown, while the 1970, ’72, ’74 and ’80 grapplers achieved second place finishes. His teams have the distinction of winning, placing, or showing in 11 of the 18 years he coached. He was honored twice as the Division II Coach of the Year and was named Midwest Regional Coach of the Year after his 1982 squad took the Regional championship. 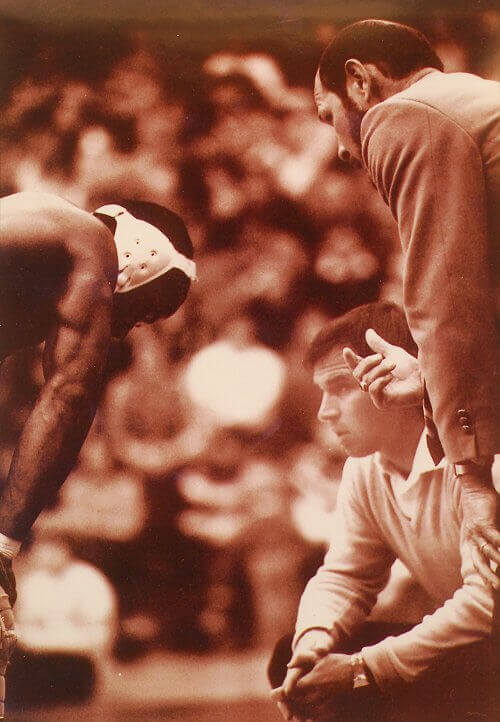 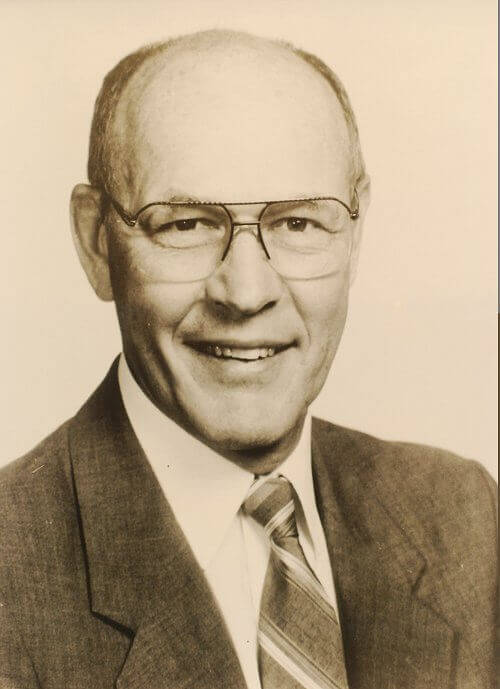