A two-sport athlete in Division I college competition is indeed rare.  Even more rare is an athlete who excels in both sports.

“In high school I was a wrestler who played football. In college I was a football player who wrestled,” explains Mark Sindlinger.   The titles of “Wrestler”, “Football Player” could easily be relabeled “Winner” when recounting the high school and college career of Sindlinger as he went through his careers at Charles City and the University of Iowa.   A humble Sindlinger explained, “How could I go wrong. I had supportive parents and then the best of the best coaches. Gable, Miller,Fry and Ferenz all challenged me to excel and led me through a very rewarding athletic career. I had the best of both worlds.”

Sindlinger, the “wrestler” at Charles City, won his first of three state heavyweight titles as a sophomore while compiling a 21-1 record for coach Jim Miller. He followed that up with a 18-1 record as a junior while going unbeaten as a senior with a 25-0 record. In 1982, as a junior, he also won the Junior National Freestyle championship and in 1983 he was a Junior National Greco Champion.   At Charles City he was also named to the First team All-State squad as a defensive tackle while also qualifying for state track in the discus.

Sindlinger then became the “football player” when he agreed to go to the University of Iowa on a full ride football scholarship (with the understanding that he could also wrestle). Never red-shirted as a football player, Sindlinger was a three-year starter for the Hawkeyes who went to four bowl games during his tenure.  “Those football commitments kept me busy until January each year and that’s when I’d start wrestling,” Sindlinger recalled. He did red-shirt in wrestling and was able to wrestle one full season for Iowa. Even with limited mat time Sindlinger was a two-time Big Ten Champion while placing 4th and 6th in the NCAA championship. When wrestling ended each year, it was back to spring football training.

Coach Gale at times has talked about “what I could have done” but I don’t think like that. I went to four bowls games, was part of three NCAA wrestling championship teams while placing second the other two years. I don’t regret my decisions,” Sindlinger ended.

Sindlinger was inducted in the Iowa Wrestling Hall of Fame in 2012 along with Gene Doyle, Marv Reiland and Bob Buzzard. 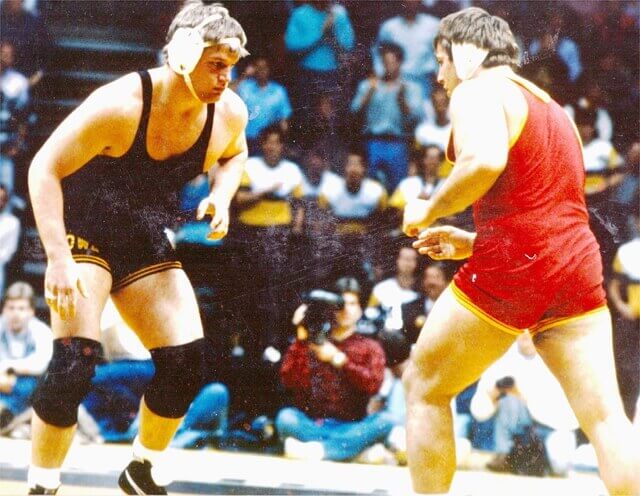 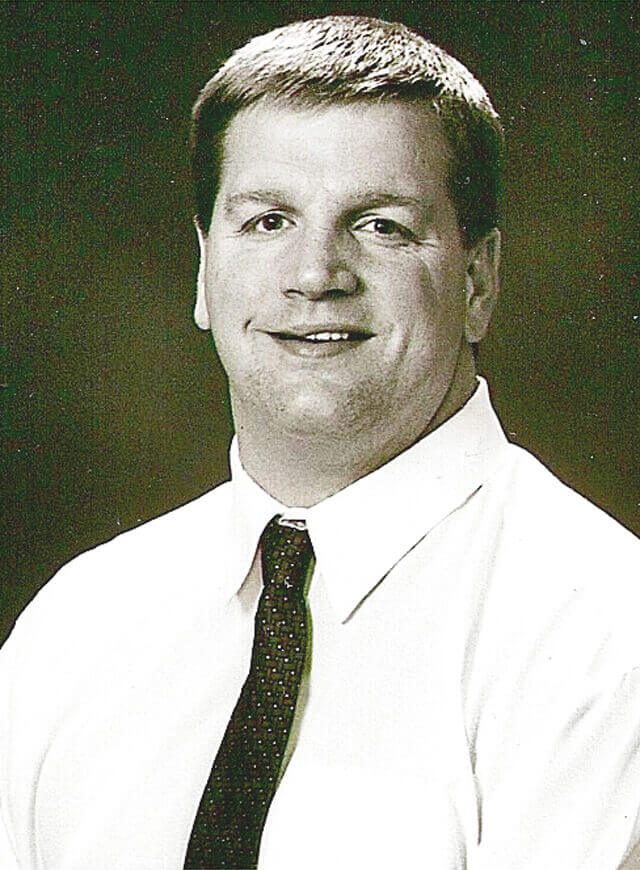