Dr. Gary Steffensmeier developed a ‘can do’ attitude as a third grade wrestler. That same attitude has served Steffensmeier through the years as an outstanding wrestler, coach and teacher.

“I was never in a kid’s club. My older brothers worked with me at home and I had success at tournaments starting as a third grader,” Steffensmeier said. “It helped me develop confidence that I could do whatever I set my mind to. I learned I could overcome obstacles if I just kept plugging away.”

Steffensmeier wrestled at Fort Madison for Hall of Fame coach Mick Pickford. He was the Bloodhound’s first two-time state champion and their first four-time state tournament medalist. Steffensmeier finished fourth and fifth place in state as a freshman and sophomore before winning titles in 1986 at 112 lbs and in 1987 at 119 lbs. He capped his senior year with a perfect 32-0 record to give him 103 career wins.

Steffensmeier then wrestled for Don Briggs at the University of Northern Iowa where he was a three-time Division I All-American with a runner-up and two fourth place finishes. He finished with a collegiate record of 115-29-3, which ranks him fourth on the Panther’s all-time win chart. Impressively he was named to the National Wrestling Coaches Association All-Academic team in 1991 and 1992.

Thinking back on his wrestling career Steffensmeier said he never went into matches thinking his opponent was better or a match was a ‘must win’. Memorable matches included his winning his first state title and wrestling in the NCAA finals. He also casually mentioned rewarding wins against a Olympic Silver medalist and a World Champion.

Steffensmeier was inducted in the Hall of Fame in 2019 along with Joe Corso, Don Buzzard and Jessie Whitmer. 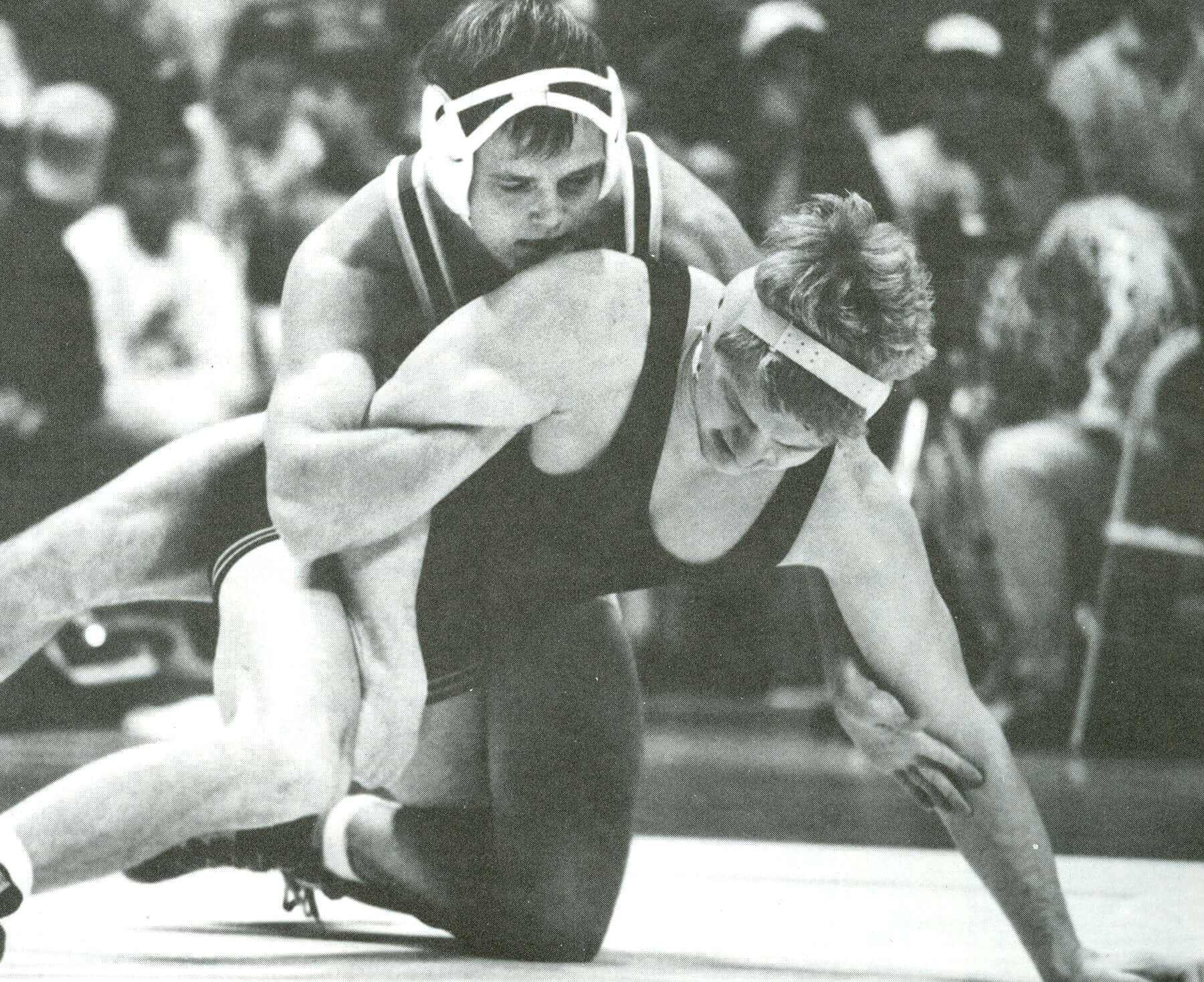 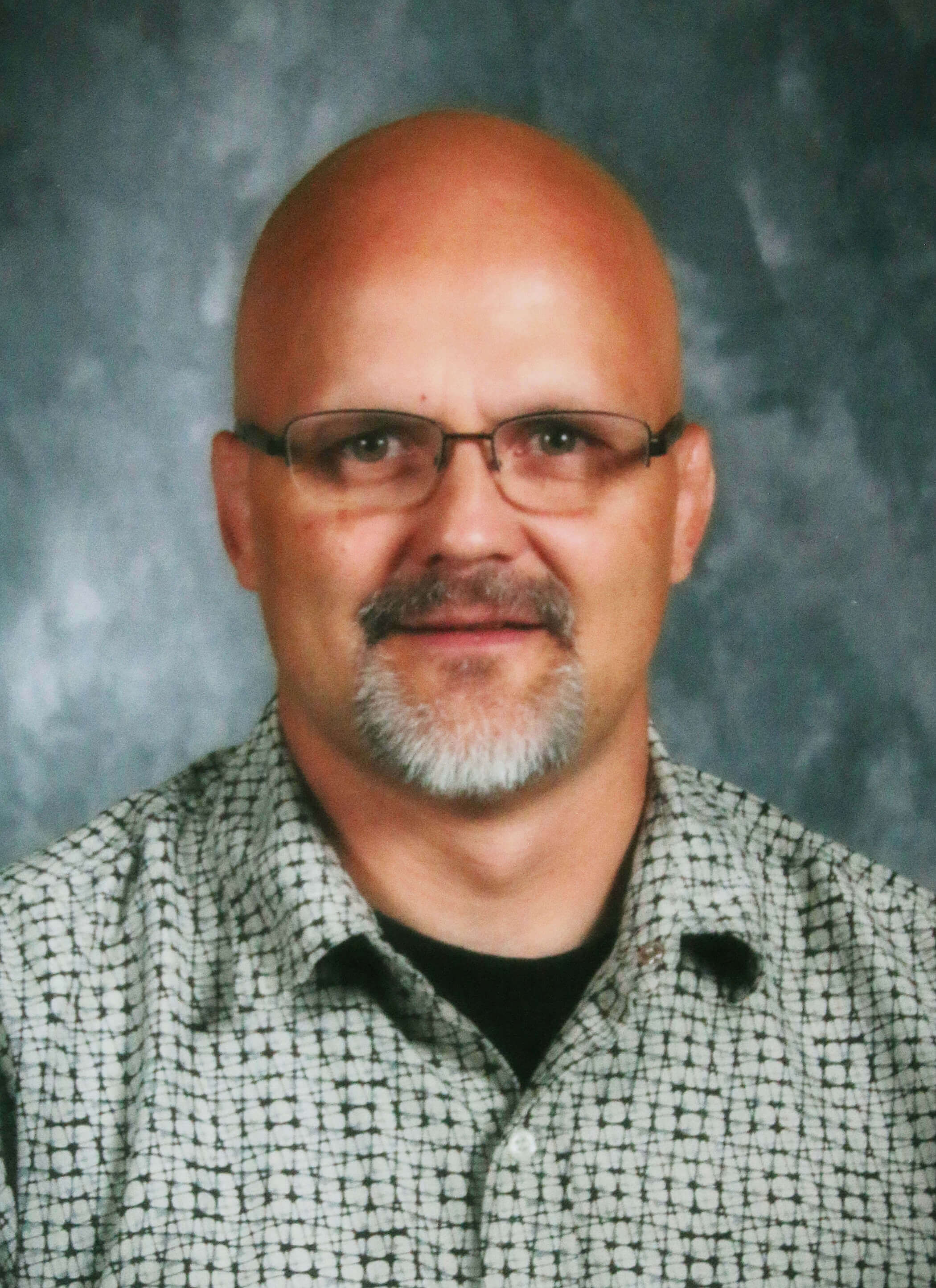