Jessie Whitmer might epitomize the 1997 Iowa National Championship team. Neither Whitmer nor the Iowa squad were favorites to win national
titles, both shocked the wrestling world with impressive titles.

“My success came from great coaching all the way through my career, great teammates who were positive role models and a great family support
system,” the Eagle Grove native stated.

Whitmer started his wrestling career in 7th grade. “A classmate said I should try wrestling because I was so short,” Whitmer recalled. Success quickly followed as Whitmer placed third at the state tournament as a 103 pound freshman. The following three years saw him go 112-3 while winning one state title at 103 pounds and placing third at 112 and 119 pounds.

At the University of Iowa he won his first match as a freshman only to find himself wrestling behind Mike Mena, a four-time All American. “I wrestled varsity my junior year until after Midlands. Mike Mena placed second there and I placed fourth so he took over that spot,” Whitmer explained. He noted at that tournament he was beaten by Dave Morgan of Michigan State twice and that Morgan continued to give him trouble throughout his career.

The turning point in his senior year occurred after a dual meet at Michigan State. Morgan had again beaten Whitmer. “On the bus after the meet coach Gable went through each match but that day he started at 125. He got to my match last and said that I learned that I could take him down, turn him and escape. When Gable was done with all the positive things, it changed my outlook and I started believing in myself,”
Whitmer recalled.

Whitmer won his national title after being seeded sixth while beating the fifth, third and second seeds in tournament.

Whitmer was one of five Iowa national champions that year with six Hawkeyes making it into the championship matches. Oklahoma State was the odds on favorite that year but the Hawkeyes won their 17th national title with a record 170 points. It was Gable’s last year of coaching.

Gable would later state that the 1997 team peaked at the correct time because he changed his coaching style slightly to get the team more mentally prepared. “He was such a great coach. You didn’t just wrestle for yourself…you didn’t want to disappoint him. He told me before my senior year I was going to be the 118 pound national champion and I thought he was crazy,” Whitmer said.

In the end the great coaching, great teammates and a great family support system resulted in what was indeed an impressive NCAA championship.

Whitmer was inducted in the Hall of Fame in 2019 along with Joe Corso, Don Buzzard and Dr. Gary Steffensmeier. 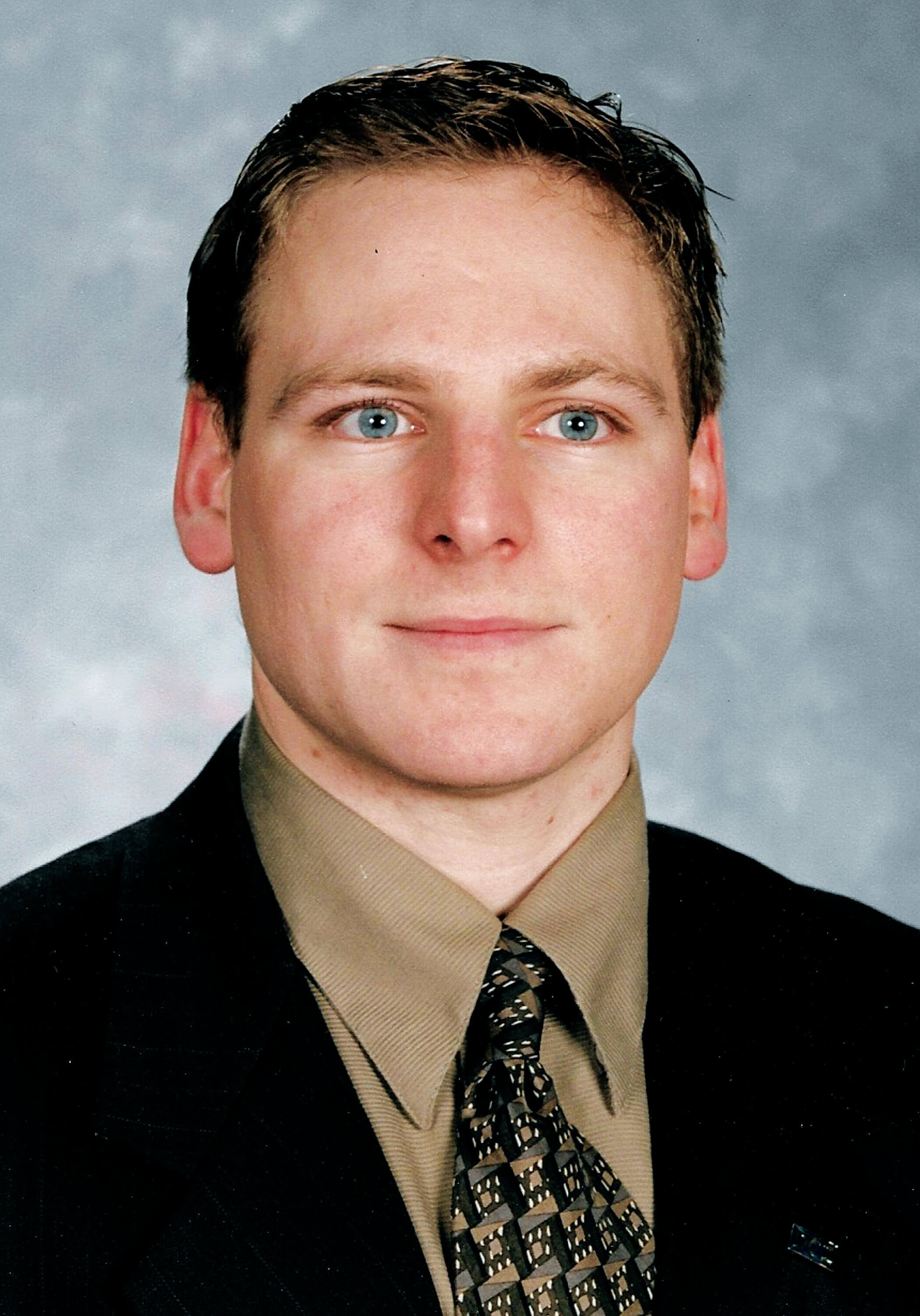