Going unbeaten in Iowa high school wrestling is a daunting task few achieve. Jason Kelber did it three years in a row while wrestling for West Marshall High School in State Center.

Kelber followed up his impressive high school career by becoming a NCAA champion for the University of Nebraska, being a three-time All-American and in the process had wins against some wrestling legends.

“Nothing worth doing ever comes easy,” Kelber states. “I was taught early growing up on our farm how to work hard and get the job done correctly and not to cut corners.” He added that wrestling taught him that success in anything is directly related to the amount of commitment, hard work and effort put in.

At West Marshall Kelber compiled a 27-3 record as a freshman as he was the state runner-up at 98 pounds. Kelber followed that up with three state championship, winning the 105 pound title as a sophomore with a 31-0 record, a second state title at 105 as a junior with a 33-0 record and a 119 pound state title as a senior with a 32-0 record. In high school Kelber was 123-3.

A personality trait Kelber had also served him well in college. “I never wanted to give up the fight, no matter how far I was down or how many times I got knocked down, I wouldn’t quit,” Kelber recalls.

Kelber’s college career was topped off with a 126 pound national title in 1991 when he beat Terry Brands to avenge a loss he suffered in the NCAA finals to Brands the year before. In 1991 Kelber had a record of

Kelber was named the Big 8 Conference Outstanding Wrestler in 1991, the same year he was named a NWCA 1st Team Academic All-American.

Kelber went on to do some coaching at Indiana University and the University of Nebraska, Lincoln. In 2012 he was also a volunteer coach for the Class C State Championship team in Valentine, Nebraska, where he is currently living.

Kelber was inducted in the Iowa Wrestling Hall of Fame in 2013 along with Dave Ripley, Tolly Thompson and Robert Kenny. 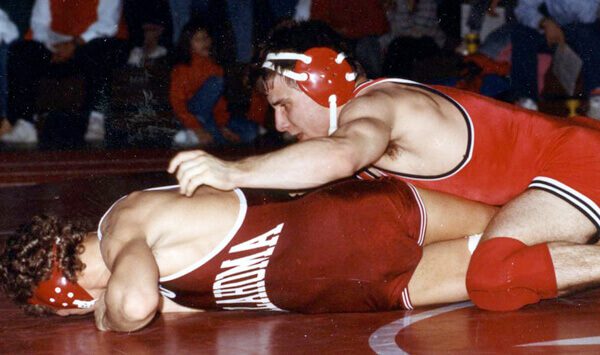 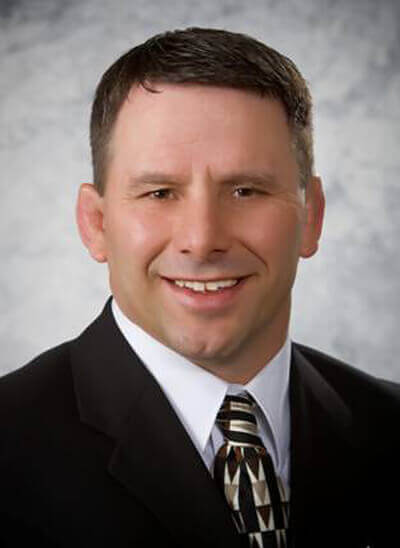