The Waterloo schools had some outstanding wrestlers during the 1960’s. One of our 1993 inductees, William M. “Bill” Dotson, was one of this group.

Bill (Beets) Dotson graduated from Waterloo East where he was four year letterman in wrestling. Dave Natvig was his coach. He also was a two letter winner in football, a four letter winner in baseball, and voted the Most Valuable Athlete of the school in 1958. He was an All-Conference wrestler three years in a row and won two state championships.

The next stop in his wrestling career was at the University of Northern Iowa. His coach was Bill Koll. Dotson had 34 wins, 0 losses and 4 draws while wrestling at 137-147-157-167-and 197 pounds. He was the NCAA champion in both Division I and Division II in 1963 and a Division I runner-up in 1962. The finals of the Division I NCAA tournament pitted Dotson of East Waterloo and Tom Huff of Waterloo West, a University of Iowa wrestler.

Bill Dotson’s coaching career started as an assistant coach to Keith Young at Cedar Falls High School and, in 1966, he became head coach at Dubuque High School. He also held the head coaching positions at Waterloo East and Charles City. His high school coaching record was 101 wins 44 losses and 3 ties.

In 1978, Bill stepped into the college coaching field as an assistant coach at Western State College in Colorado and completed his work on his Master’s Degree in Physical Education at Western State. He became head coach at Northern Michigan in 1978 and, in 1980, he accepted the head wrestling coaching position at the University of New Mexico, a position he still holds in 1992.

Dotson has been active as a wrestling official in NCAA Division I, Division II, and Division II tournaments (1964-1969). 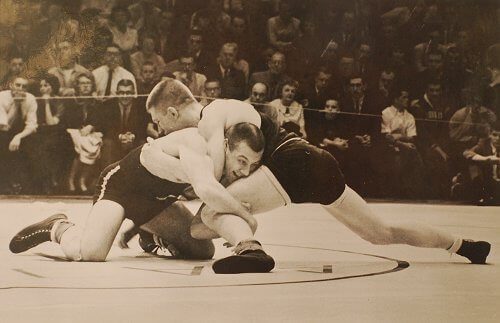 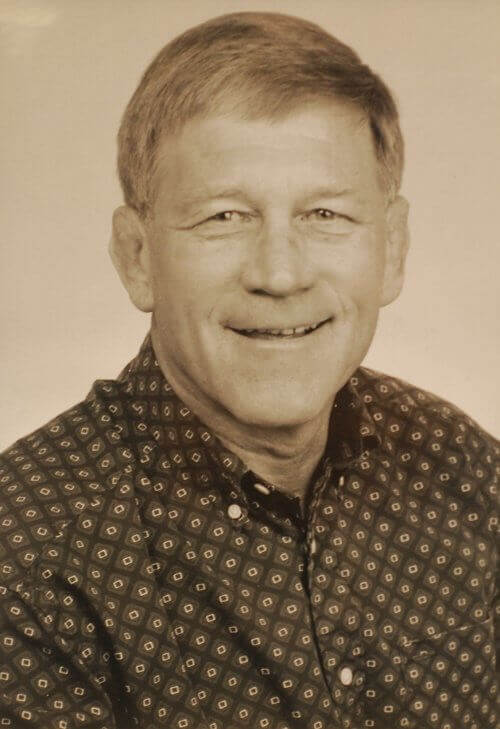