A native of Decorah, Mike Natvig made a name for himself in wrestling circles by becoming a two-time NCAA champion while attending the United States Military Academy at West Point.

Natvig captured his national titles in 1962 and 1963, both at 148 pounds. This was the same weight he wrestled at when competing for the Decorah Vikings. He finished second in the state meet twice-in 1957 and again in 1958-but he never claimed a state title.

After attending the University of Iowa for one year, Natvig journeyed east and found a home at West Point. There, under the direction of Coach Leroy Alitz, he went on to back-to-back championships for the Cadets. Alitz was a native of Osage and a graduate of the University of Northern Iowa.

Since leaving the service, Natvig has made his home in Littleton, Colorado, working for Wagoner Equipment Company of Denver, a caterpillar dealer. 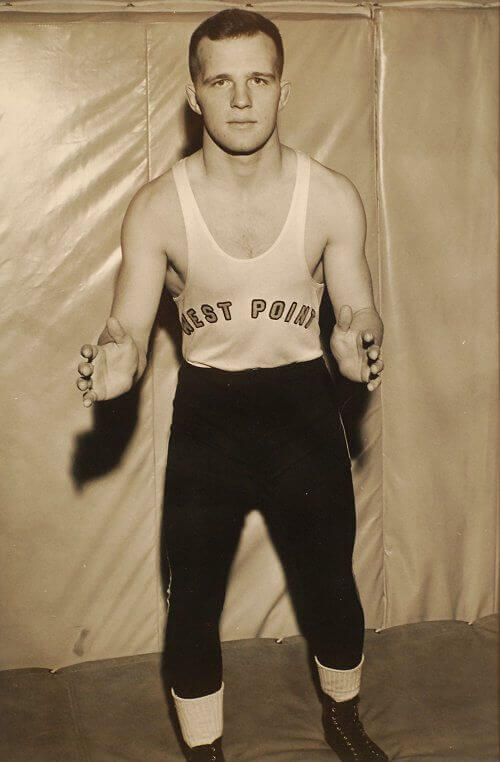 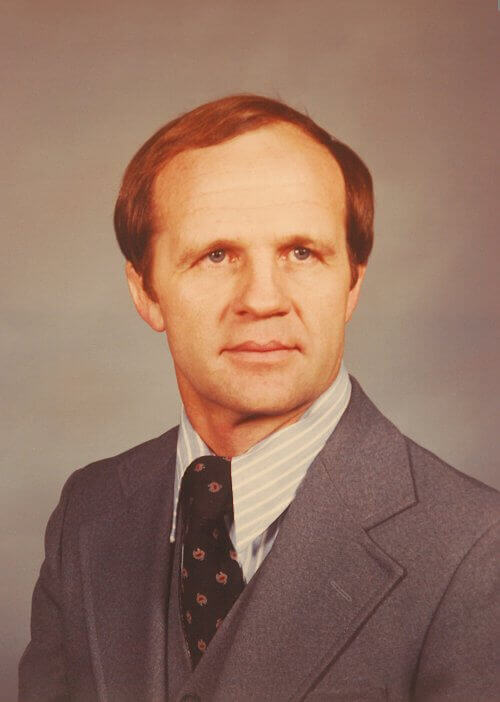