Les Anderson, who is best known as the assistant coach to Dr. Harold Nichols at Iowa State University, has had a fine wrestling and coaching career.

Anderson is a native of Clarion where he spent his prep career under the tutelage of Hall of Farmer Dale Brand. While in high school, he was beat and tied just once in 63 matches, earning one state title and a second place finish.

After graduating from Clarion High School in 1955, he began a 21-year-long association with Nichols when he began wrestling for Iowa State. As a Cyclone, he was a three-time All-American, a two-time NCAA champion and was twice a Big Eight Conference champion. He holds the distinction of being the first national champion crowned during Nichols’ ISU coaching career.

He also wrestled at the international level, finishing fifth at the U.S. Olympic Trials in 1956 before being an alternate on the 1960 Olympic team. He had a record of 14 wins against just two losses in international competition.

He returned to Iowa State in 1964 as an assistant coach to Nichols until 1974, when he took the head coaching position at the University of Washington. He stayed in Seattle until 1977, when the university deemphasized their program after Anderson had guided the Huskies to 17th, 18th, and 21st place finishes in the NCAA Tournament.

Anderson rejoined the ISU wrestling staff in 1977, He has played an instrumental part in building the Cyclone program, helping them to five national championships, six second place finishes and four third place finishes. 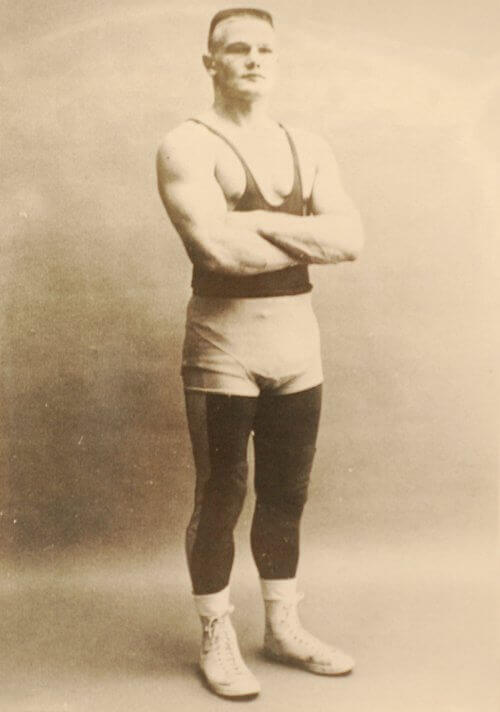 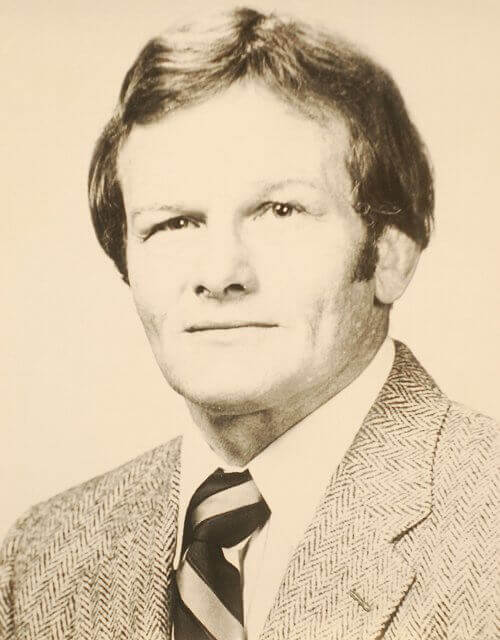