With a fine high school and collegiate background as a foundation, Norvard “Snip” Nalan has built an outstanding coaching career over a quarter of a century.

Nalan competed for Mason City High School as a prep wrestler and built a record of 43 wins against nine losses and a draw. He was twice a runner-up at the State Wrestling Tournament, finishing second at 105 pounds in 1949 and then was second at 112 pounds the following year.

It was after his high school career, however, that he came into his own as a wrestler.

He began his collegiate career for the University of Michigan in 1950, and as a Wolverine, he had a career mark of 44-3-0. Nalan was a three-time Big Ten champion at 130 pounds, in 1952, 1953 and 1954, and was named the “Outstanding Wrestler” at the conference championships. He added two NCAA championships to his list of accomplishments, coming in 1953 and 1954.

Nalan entered the coaching ranks in 1960 with a two-year stint at Postville High School, followed by a year at Drake University. He returned to the prep ranks in 1962 at Grand Rapids (Minnesota) high school, where he continues to lead the wrestling program there. Since then he has a record on 178 meet wins against 56 losses and a tie at the school and has a career mark of 194-76-2.

Nalan was inducted into the Iowa High School Hall of Fame in 1986. 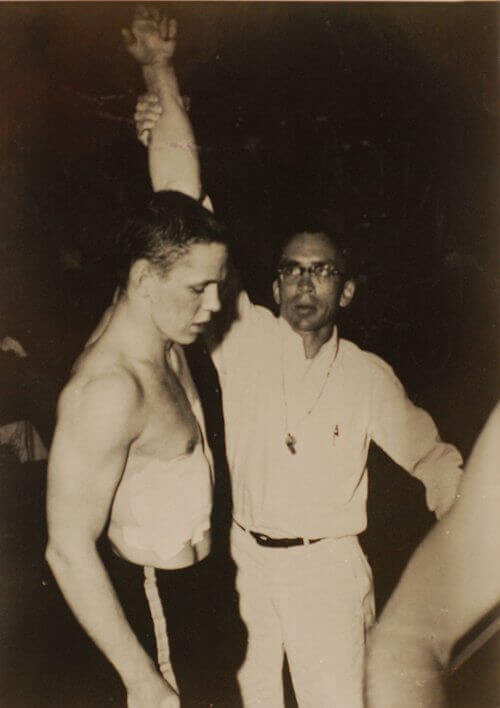 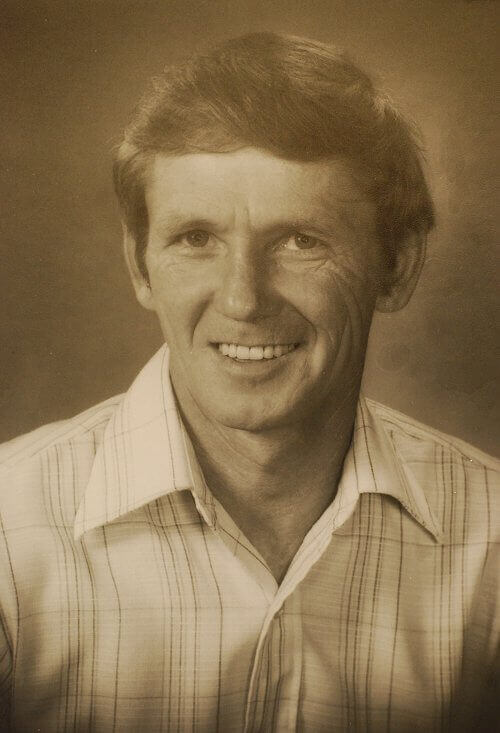