LeRoy Alitz’s contribution to amateur wrestling as a participant, coach, and administrator more than qualifies him for induction into the Iowa Wrestling Hall of Fame.

LeRoy graduated from Mason City High School in 1937 where he participated in wrestling under the tutelage of Howard Barker. He was Howard’s 85 pounder.

Our Inductee attended Mason City Junior College from 1937 to 1939, and Iowa State University from 1939 to 1940. LeRoy’s education was interrupted by World War II. After his service with the Navy was concluded in 1946, he enrolled at Iowa State Teachers College receiving his degree in education in 1948. He participated in the wrestling program under Dave McCuskey. He continued his education at the University of Iowa during the summers of 1951-1952-1957 and received his Masters Degree from the University in 1957.

Alitz started his coaching career at Osage High School in 1948. His teams always gave a good account of themselves in dual meets and tournaments during his stay as Osage.

In 1954 he was named head wrestling coach at the U.S. Military Academy at West Point and held that position for 24 years. He served as associate coach from 1978 to 1987.

During this period he was involved with wrestling internationally. He was coach of CISM Wrestling in Iran and Egypt and, in 1963, was the freestyle team coach at the University Games in Moscow in 1973. He was a member of the Olympic Wrestling Committee from 1969 to 1973, and a member of the National Wrestling Coaches and Officials Association since 1948. He held the title of President of that group in 1968. he was chairman of the NCAA Wrestling Rules Committee from 1971 to 1977. 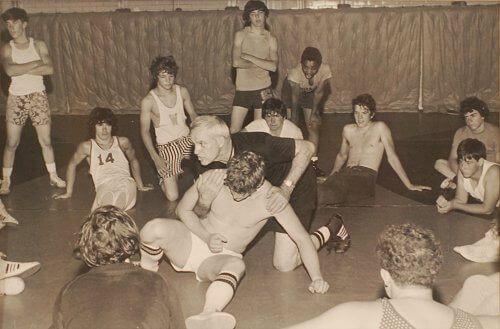 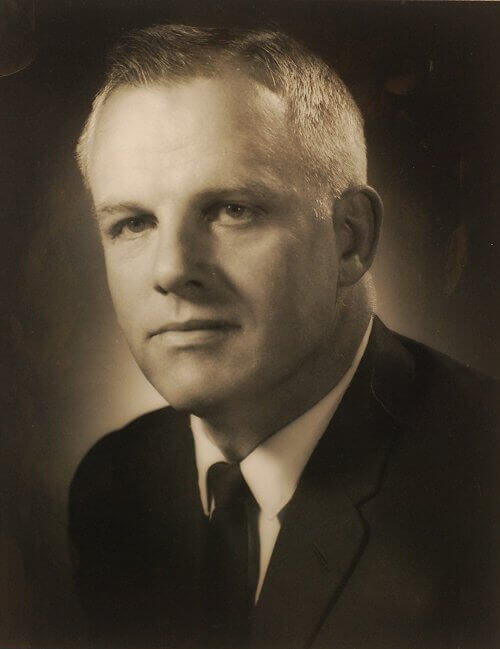