Ron Gray, a longtime coach at Kent State University in Kent, Ohio, is a native of Eagle Grove, where he began his association with wrestling in an outstanding fashion.

Gray then went on to attend college at Iowa State University, where he was a two-time NCAA champion for the Cyclones. In 1959, in winning his second national title, Gray was named the “Outstanding Wrestler” in the NCAA Tournament.

After his collegiate career, Gray entered the coaching ranks at Melvindale (Michigan) High School and from 1959 until 1966, he produced six state champions. From 1966 to 1971, he coached at Franklin and Marshall College in Lancaster, Pennsylvania, leading them to a sixth place finish in the NCAA College Division with two national champions.

In 1971, Gray took over the head coaching reins at Kent State and turned them into a powerhouse in the Mid-American Conference. In 1977, he guided them to their first conference title in 17 years which earned him the MAC’s “Coach of the Year” Award, an honor he would receive again in 1979 and 1981. Heading into the 1980’s, Gray’s Kent State wrestlers went on to dominate MAC wrestling like no team in the conference had ever done in any sport, winning six consecutive titles through 1982. 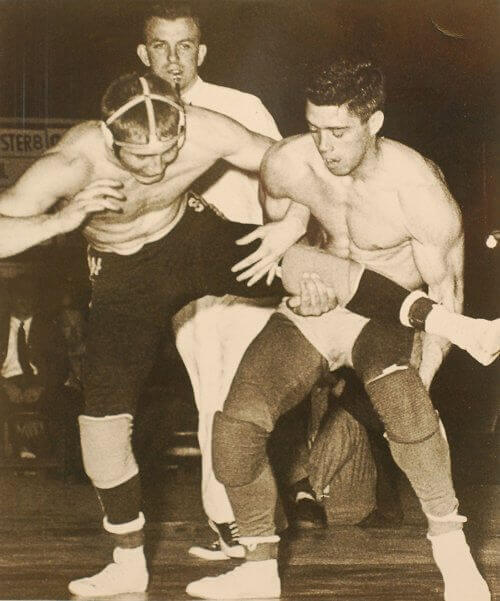 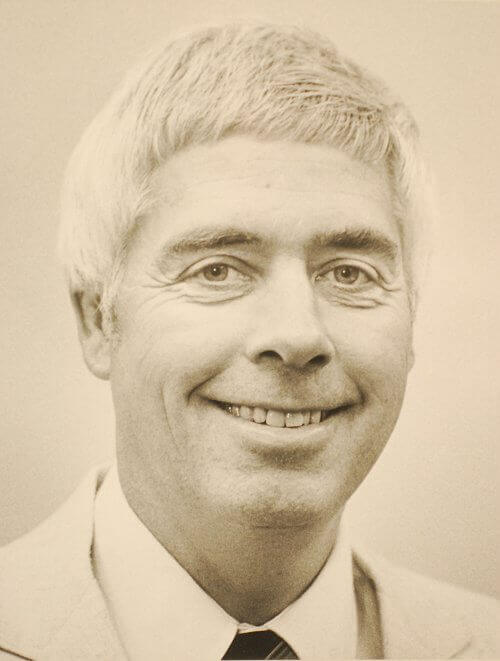