During 25 seasons at Oregon State, Dale Thomas compiled a list of outstanding career accomplishments. Wrestling teams coached by him rolled up a 432-76-7 dual meet record and dominated wrestling on the West Coast with 18 coast championships and a single tie in 24 attempts and were easily the top West Coast entry in the NCAA finals with 10 showings in the national meet’s top eight teams in a period of 12 years. In recognition of his excellent record, Thomas was twice awarded College Coach of the Year honors in 1961 and 1970.

Among highlights of Thomas’ career are the following:

Winner of nine national championships in collegiate, freestyle and Greco-Roman competition and membership on the 1952 and 1956 United States Olympic teams.

Officiated in the 1960 and 1964 Olympic Games and several World Championships and is ranked in the highest officiating category.

Has had 44 All-Americans at Oregon State with 101 conference champions and 56 NCAA place winners.

Honored as a Distinguished Member of the National Wrestling Hall of Fame.

Of his wrestling-centered career Dale Thomas says, “The biggest thing in my life of wrestling is Cultural Exchange through wrestling.” 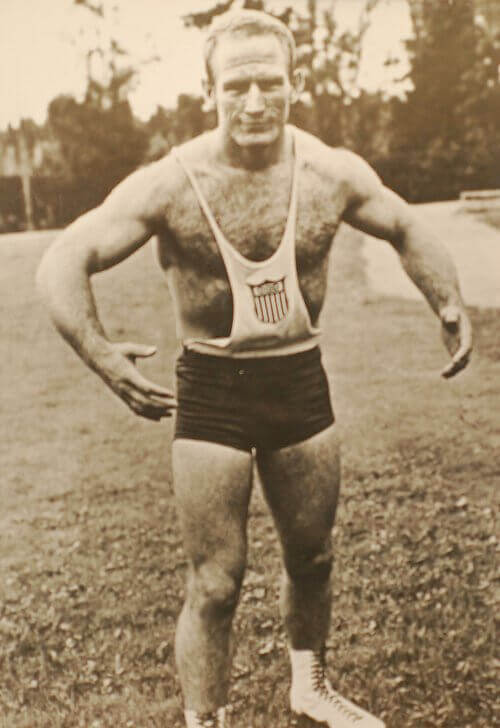 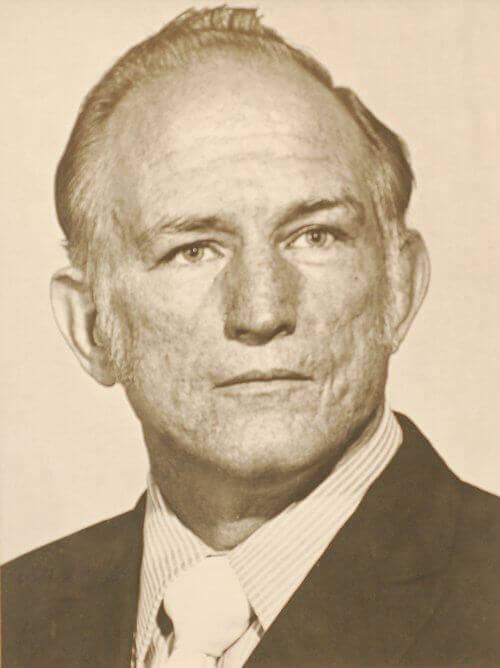